Taking a break off competitions, the ole 180sx will be earning her keeps this weekend. .those with a keen eye will know where. More updates coming 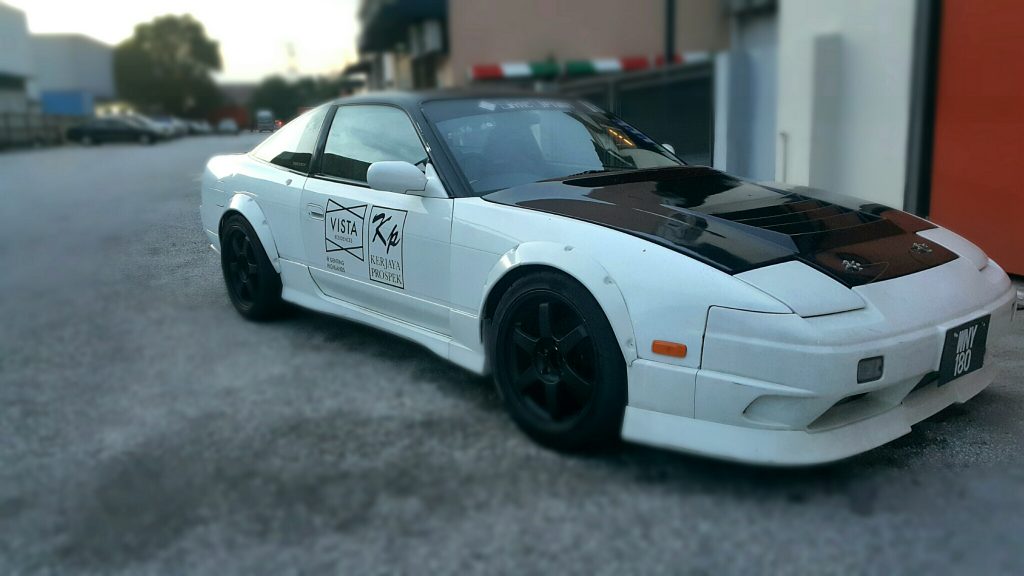 Round 4 of the GAS Gymkhana Series 2016 saw an interesting mix of cars participating. Besides the usual suspects, the following cars made their appearance in this event 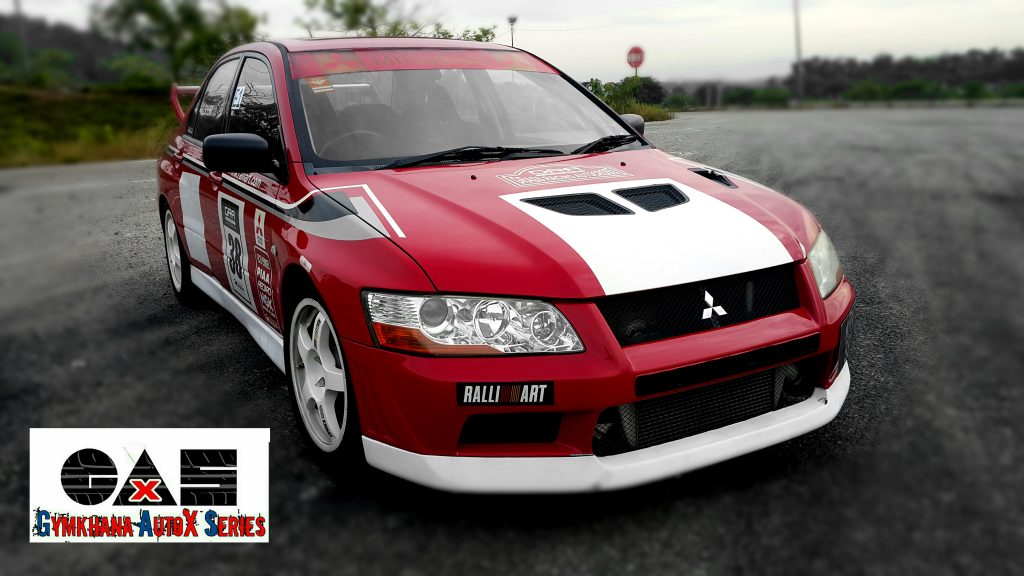 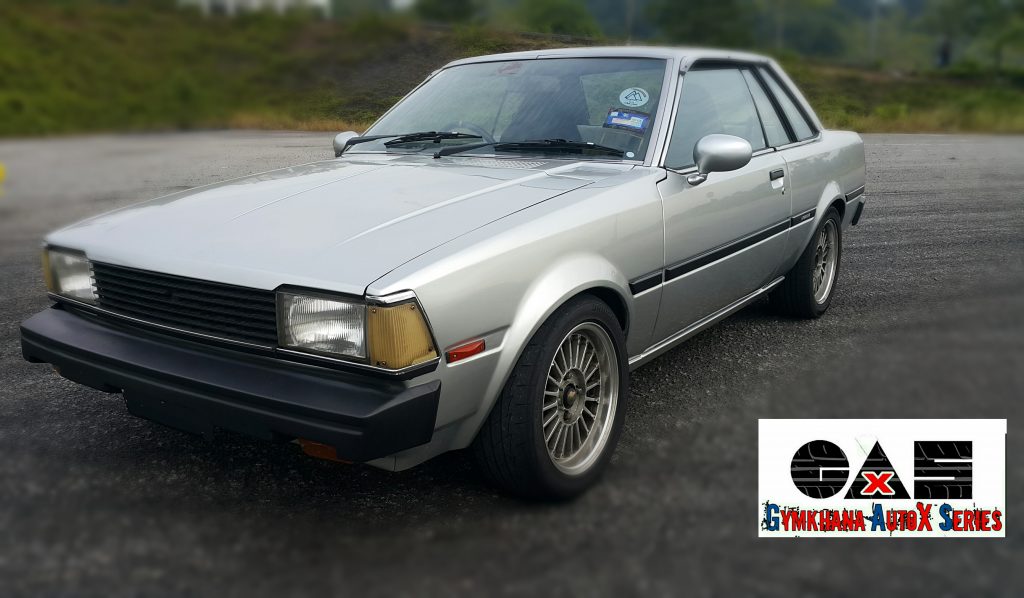 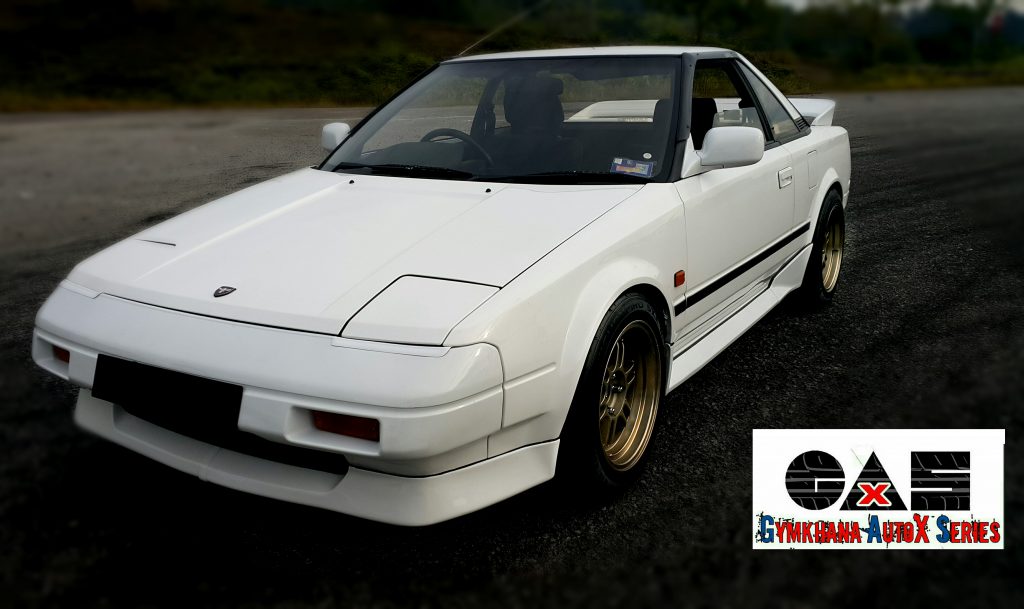 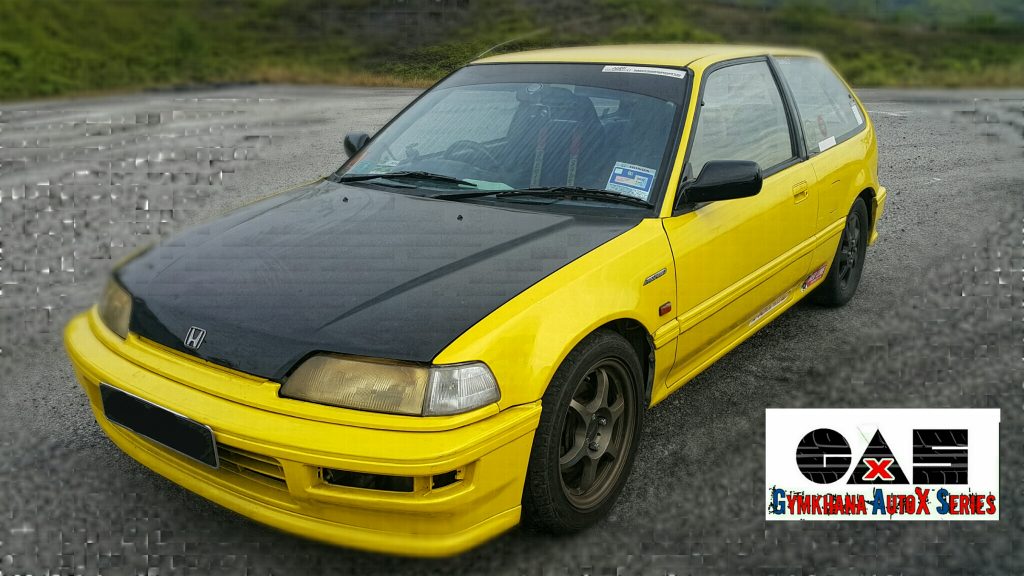 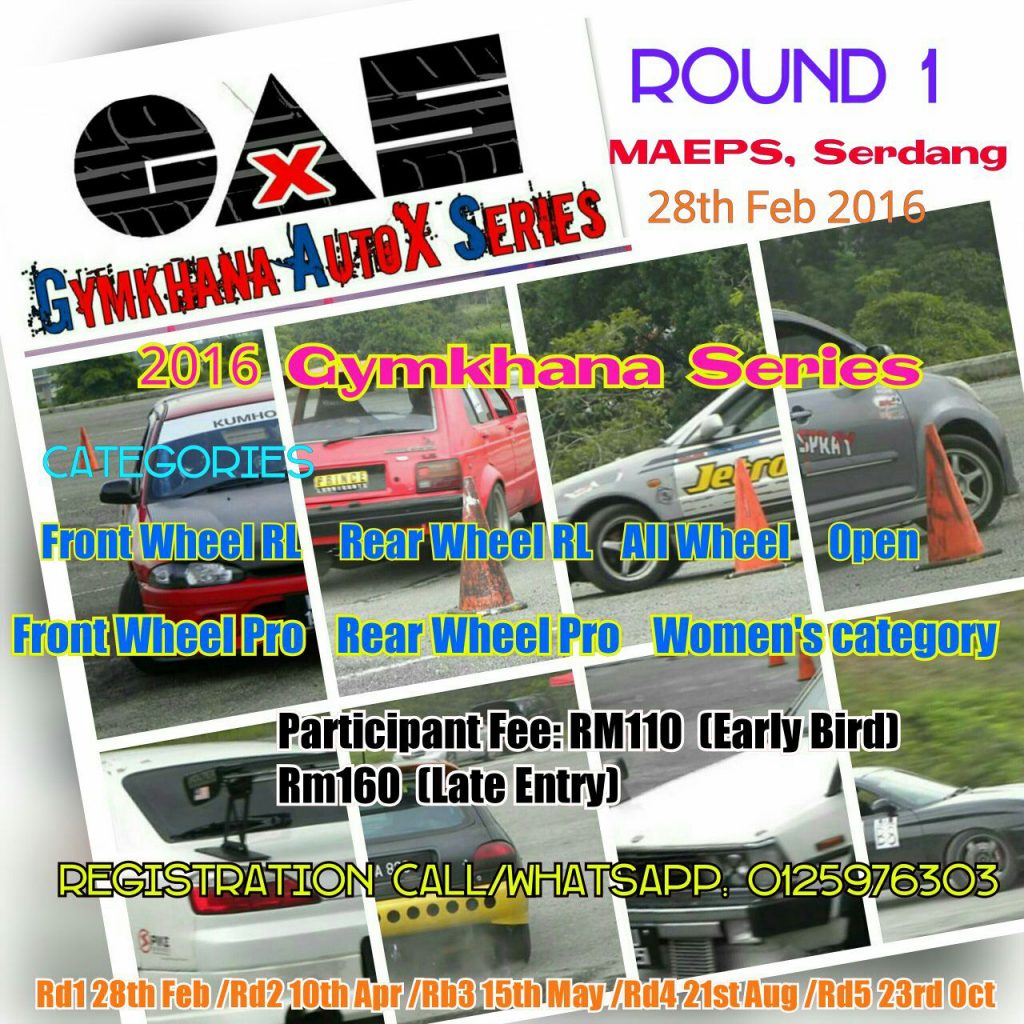 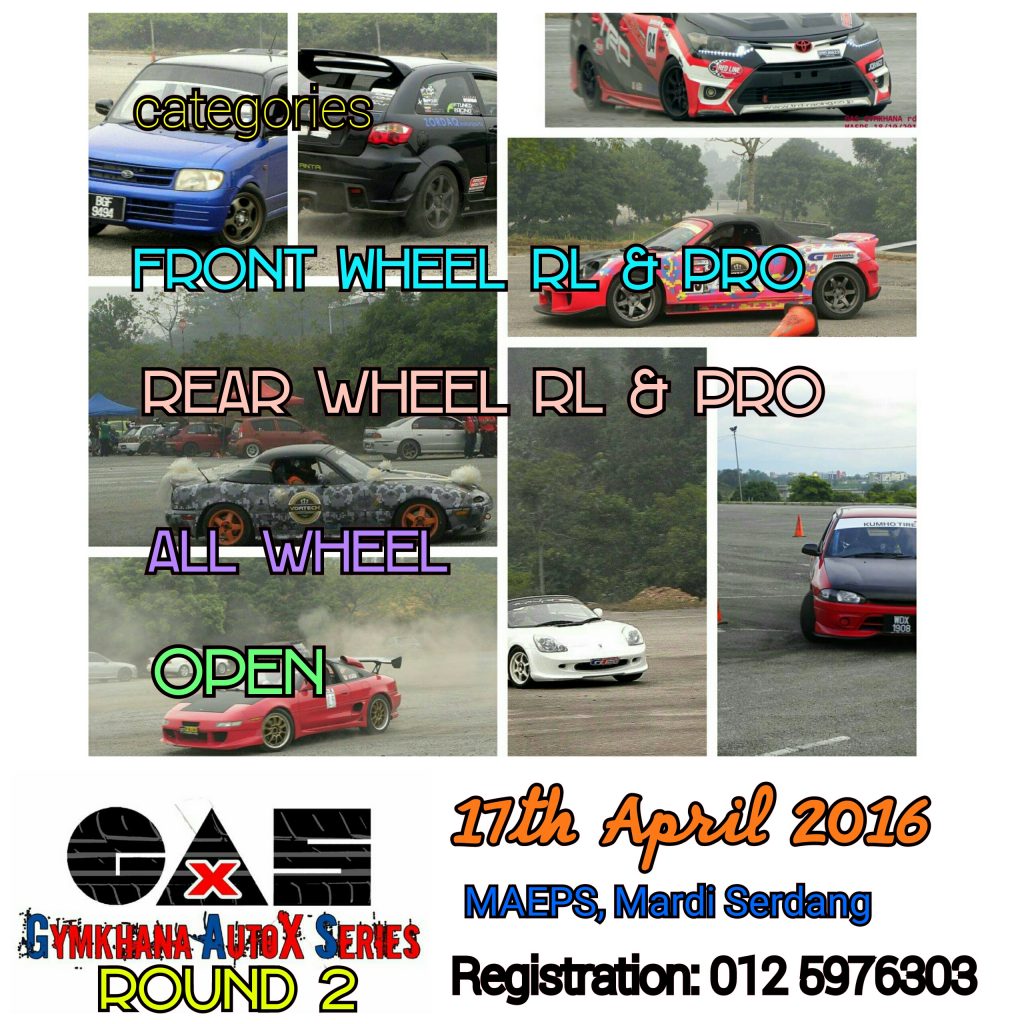 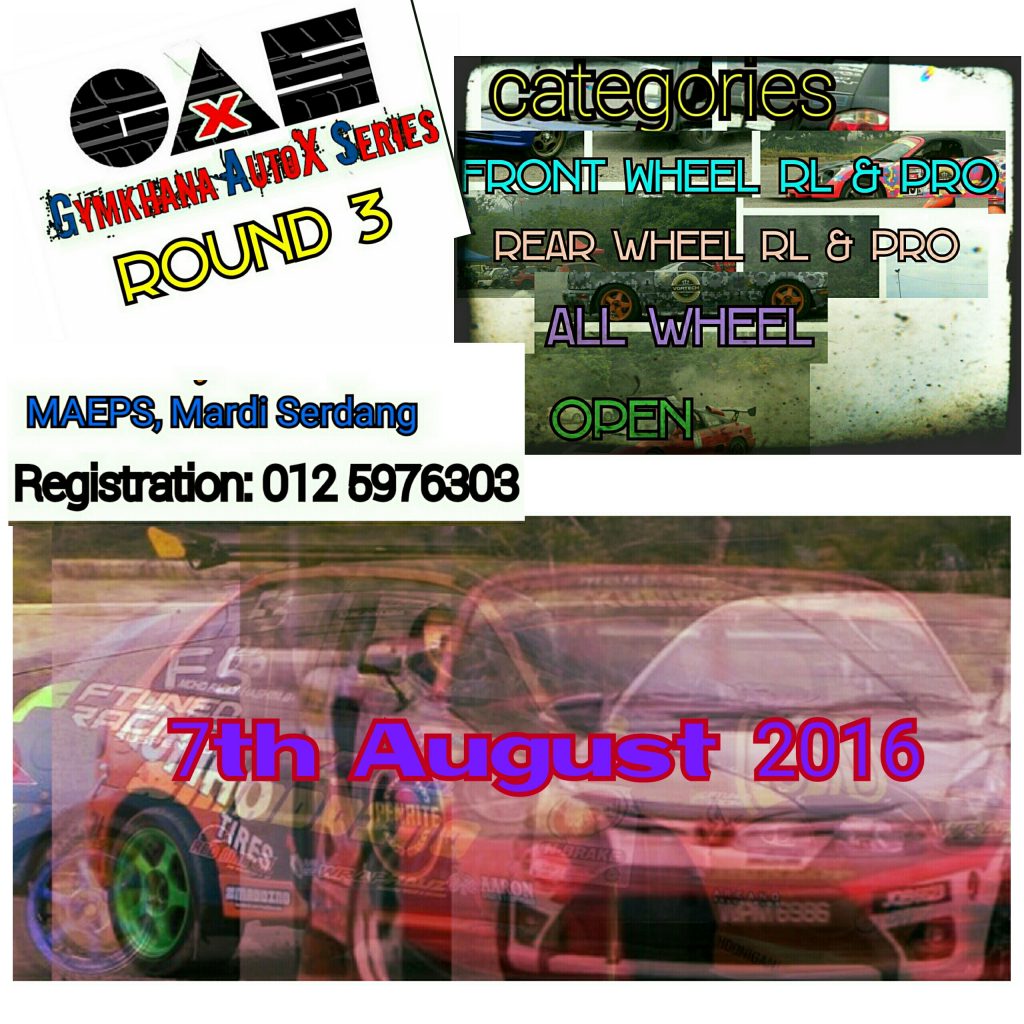 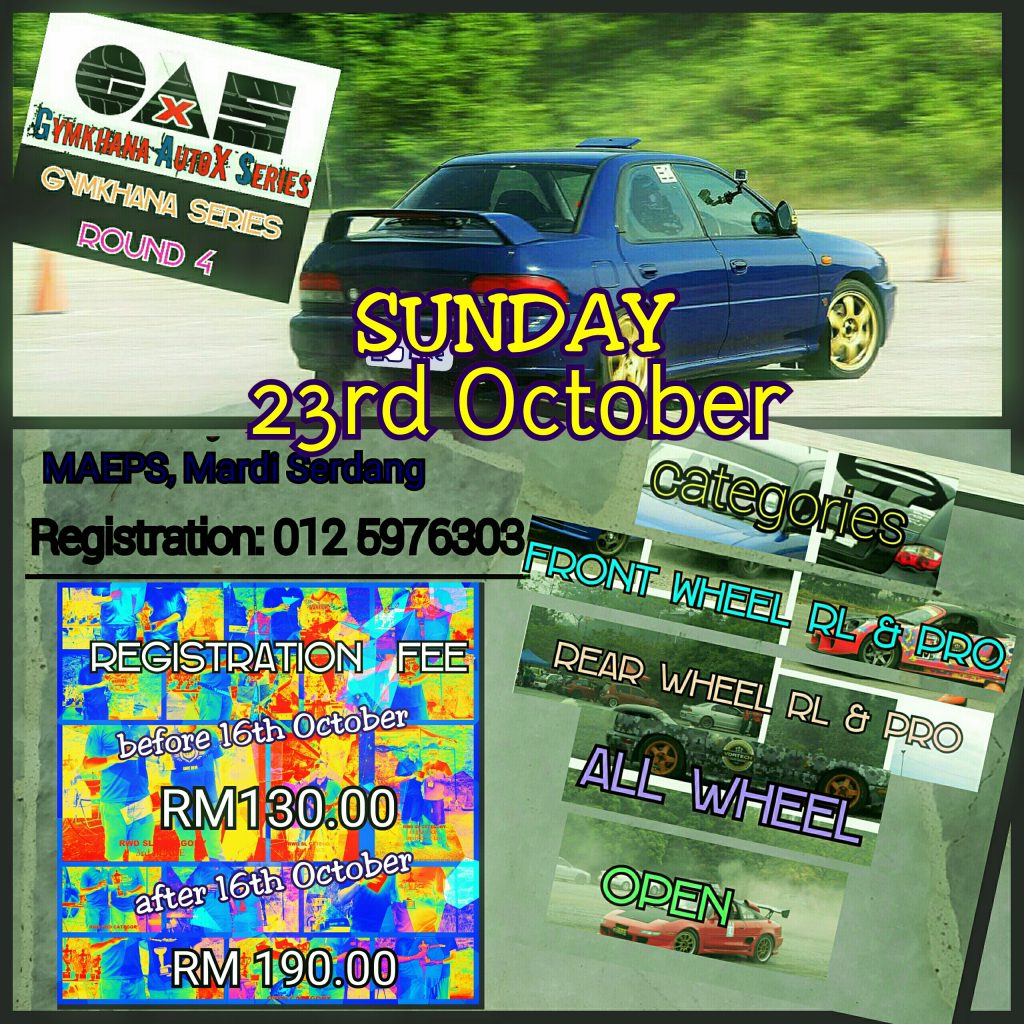 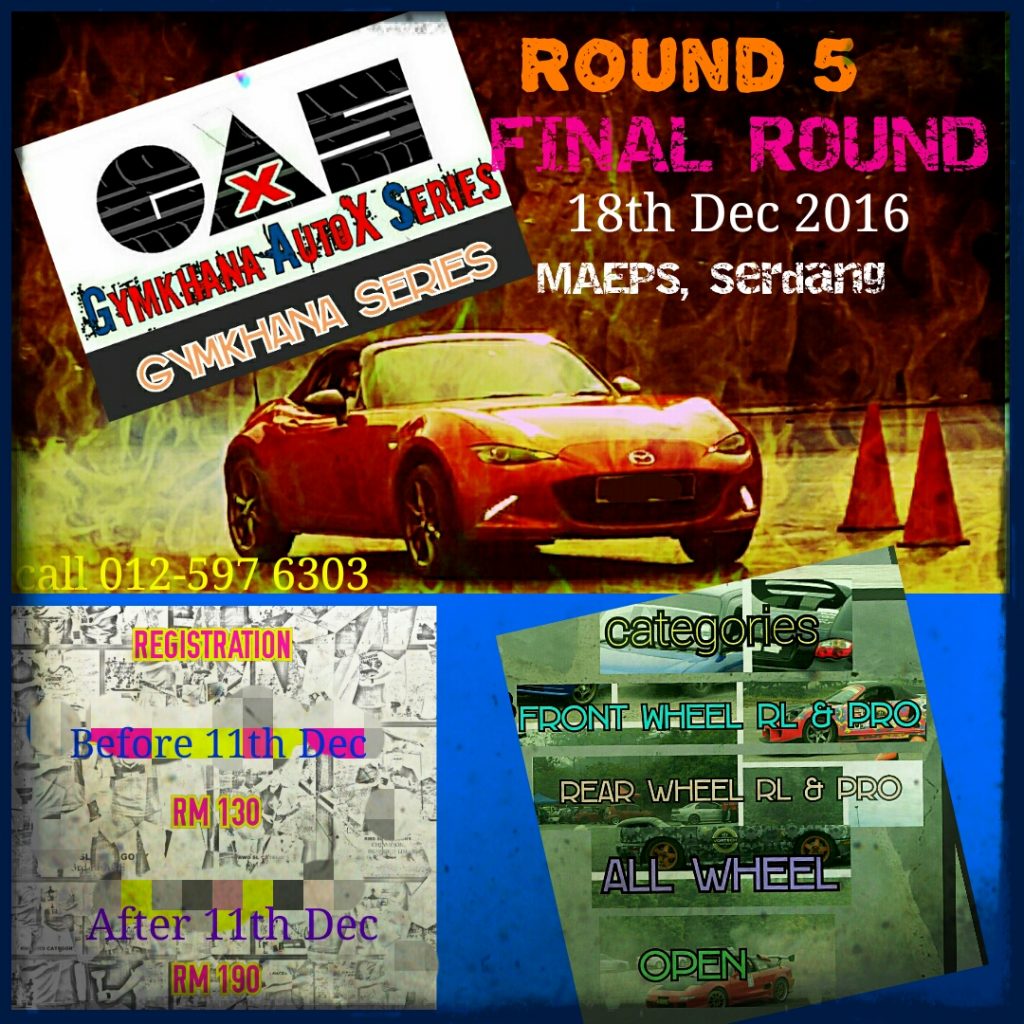