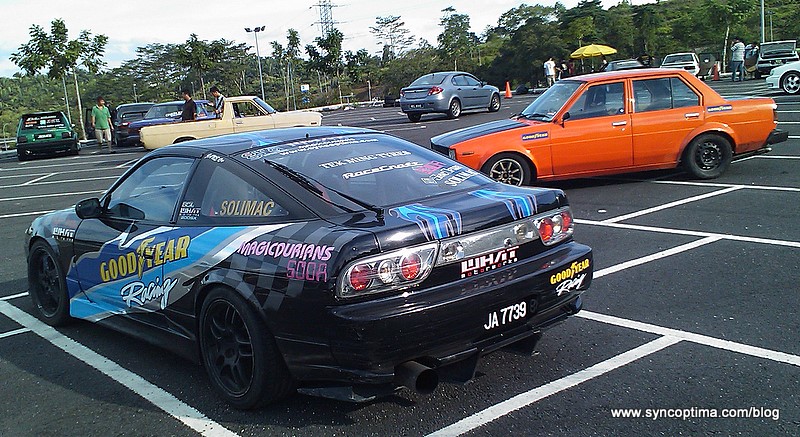 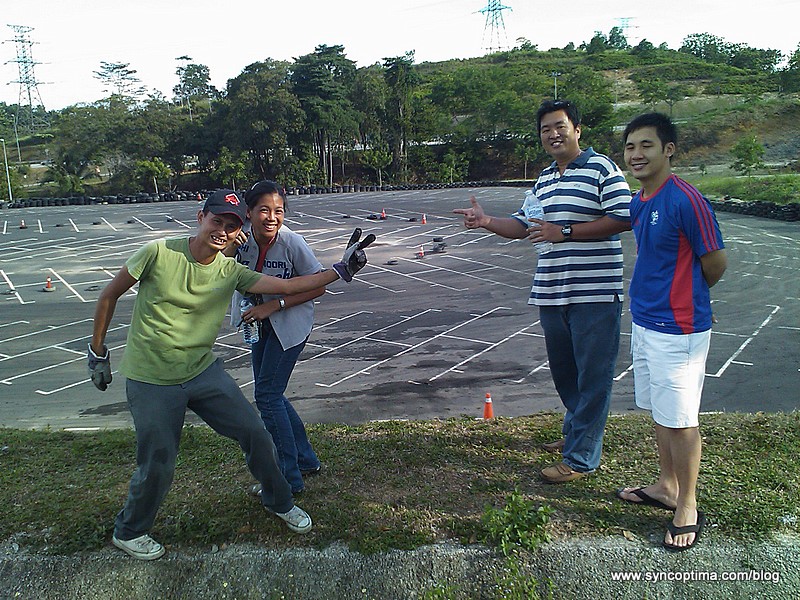 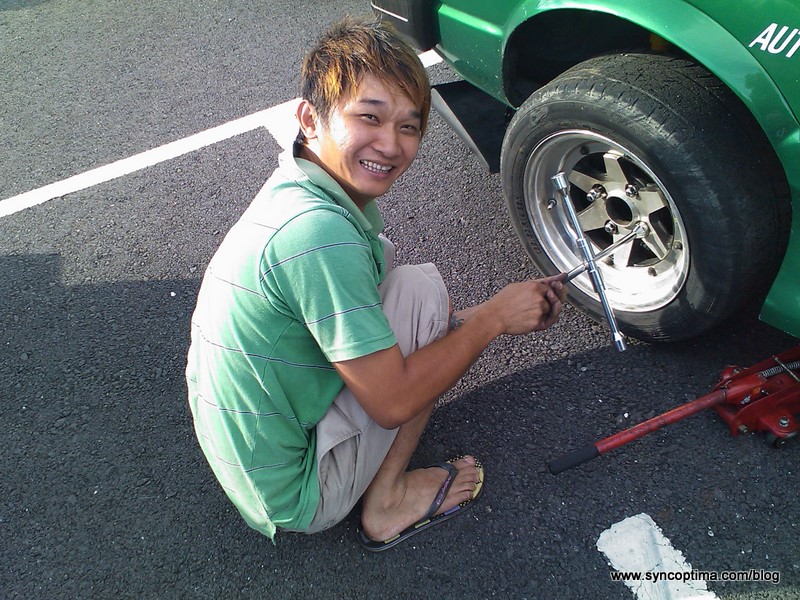 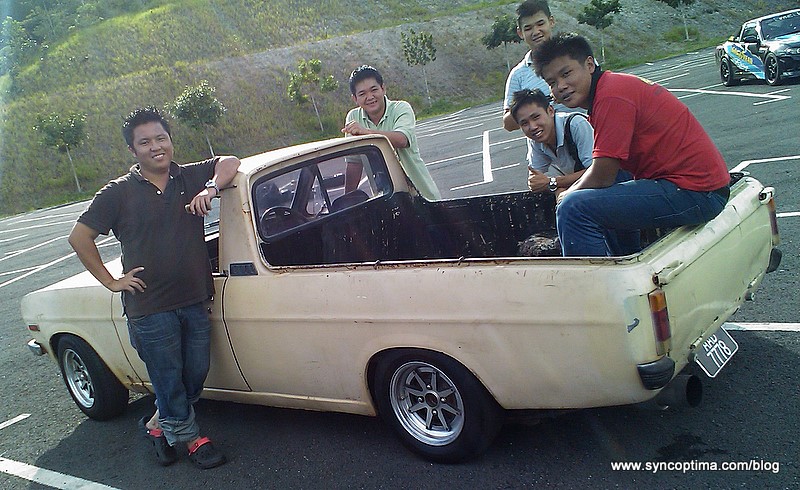 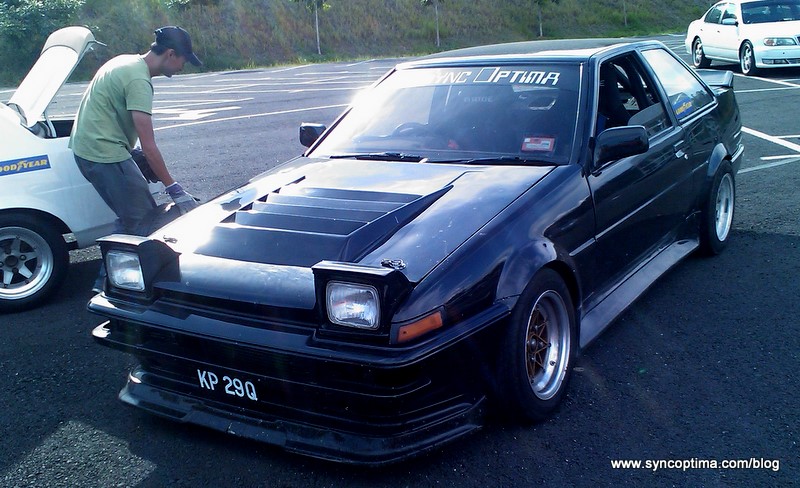 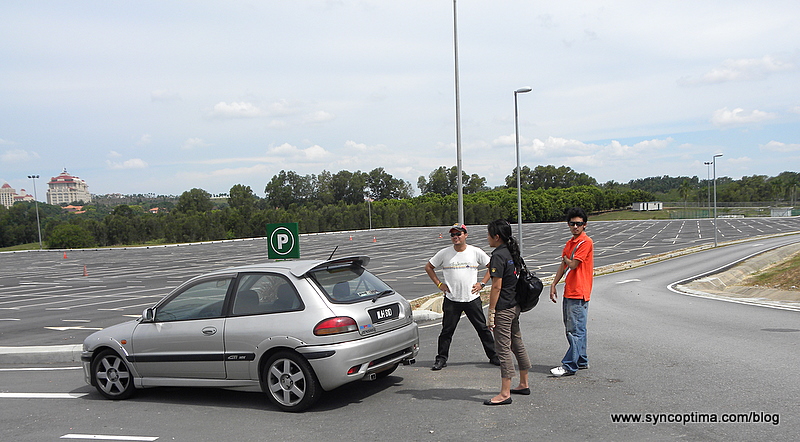 Since we will be organising a drift competition in August in MAEPSMAEPS, we were given the opportunity to test the place out. As the course is fairly huge we thought it would be a good to conduct our own form of testing too. Drift House: Their Cefiro V8 and their SR20 TE71 and me with the Goodyear Duraplus tires. 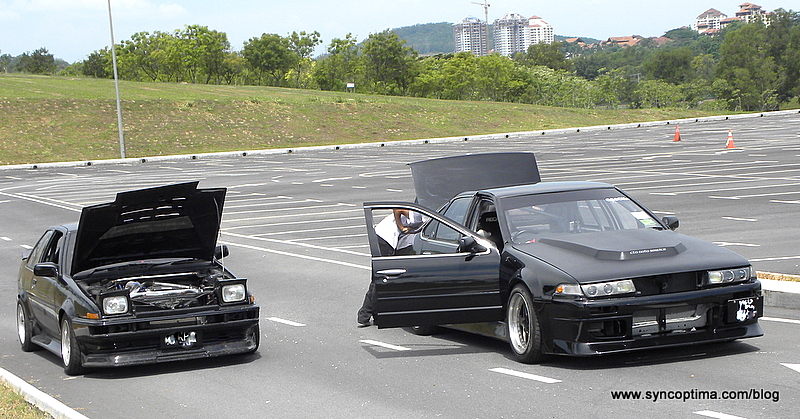 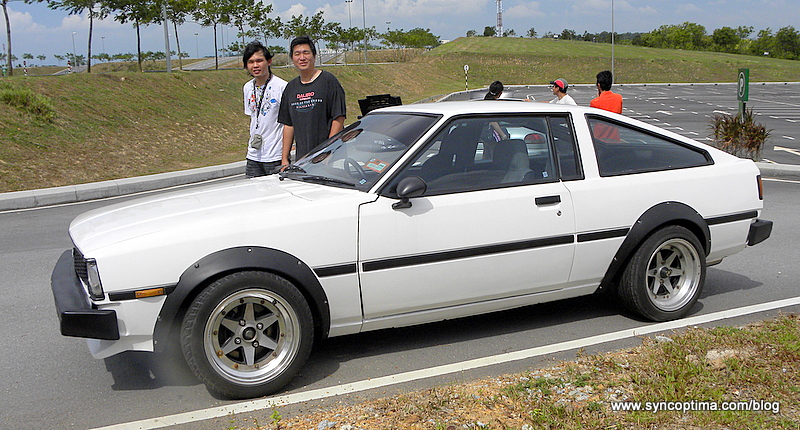 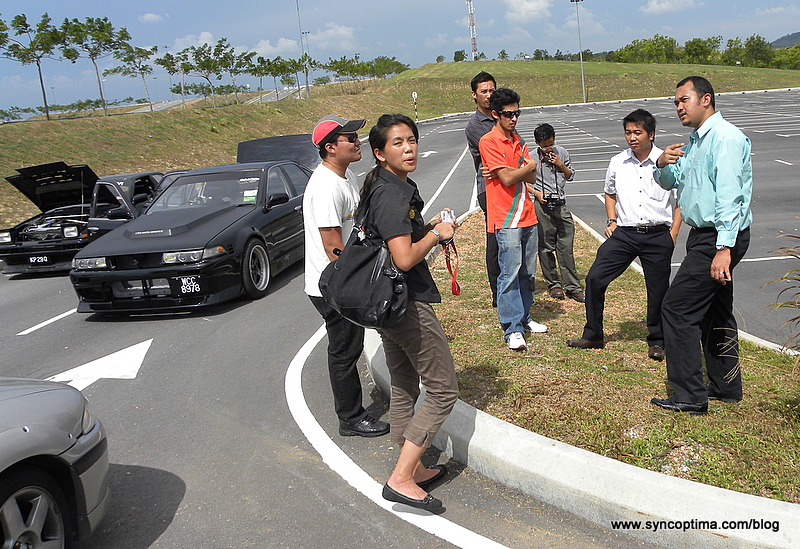 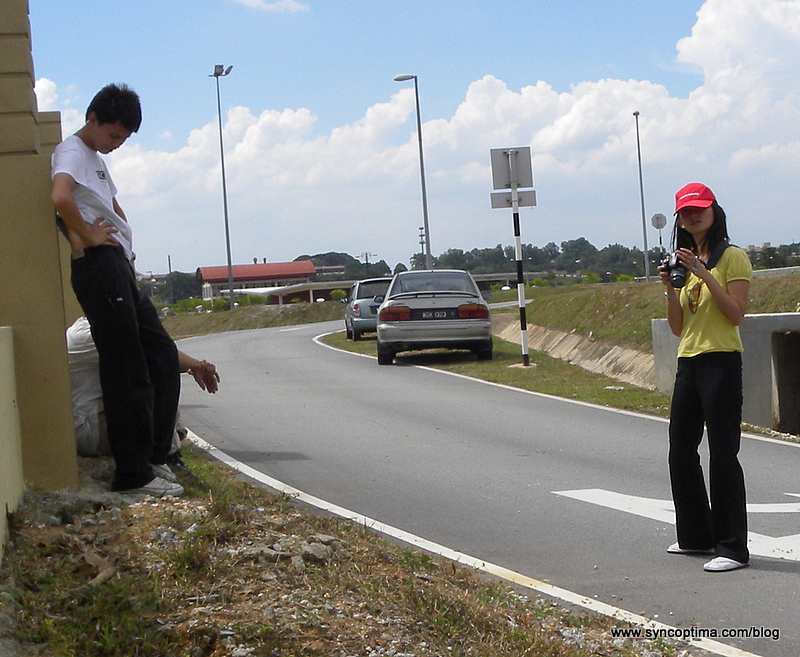 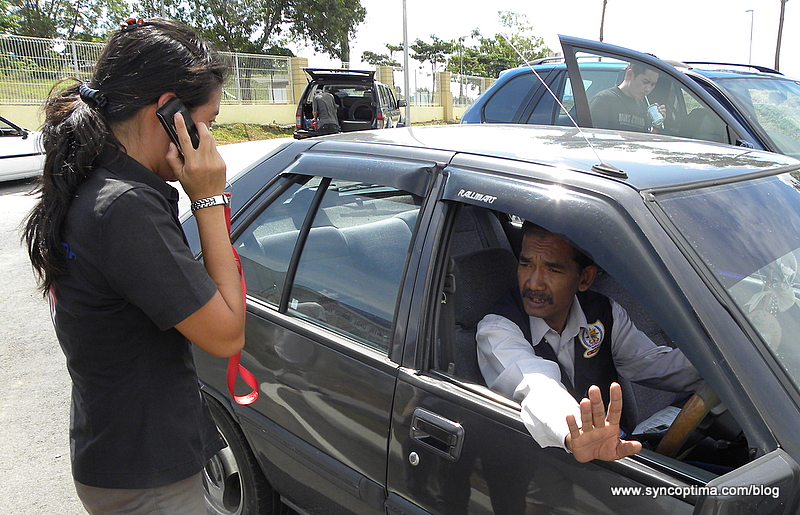 Here is the world premier of Drift House’s Cefiro V8 in action..

Designed to provide outstanding mileage on Asia’s roads, Goodyear has launched DuraPlus for the passenger value segment. These tires had been tested on rigorous Thailand roads for 100,000km thus creating a new Goodyear standard for tread life in this segment. With its new TredLife TechnologyTM, Goodyear is said to be able to manufacture a tire which delivers longer mileage without sacrificing any of the safety and performance !

Having heard all this, I was eager to test these tires in Drifting application and was pleased when given 4 pieces of 185/60/14s for this purpose.

The first thing I noticed was the tires were asymmetrical in design which essentially a tire with mix tread patterns or designed and manufactured to put more rubber on one side of the tread than the other in an effort to make one tire out of two different tread patterns. These tires needs to mounted in such a way where there will be an inside and outside thus making tire rotation swaps impossible. However, drifters might see this as an advantage as we no longer need to worry about tire thread directions when bringing spares based on the course ( some drift course tends wear either sides of the tires more thus having us to plan ahead when mounting directional tires on our spares)

Next was the thread design, which incorporated deep designed grooves with what appears to have more rubber in its pattern on the outside shoulder of the tire. This I believe will help in wet conditions where the water could be channelled easily and the tires would be less prone to understeering. I had also noticed the side walls of the tires were softer then others which I reckon to help ‘roll’ the tires to its grippier ouside shoulder when taking a corner! 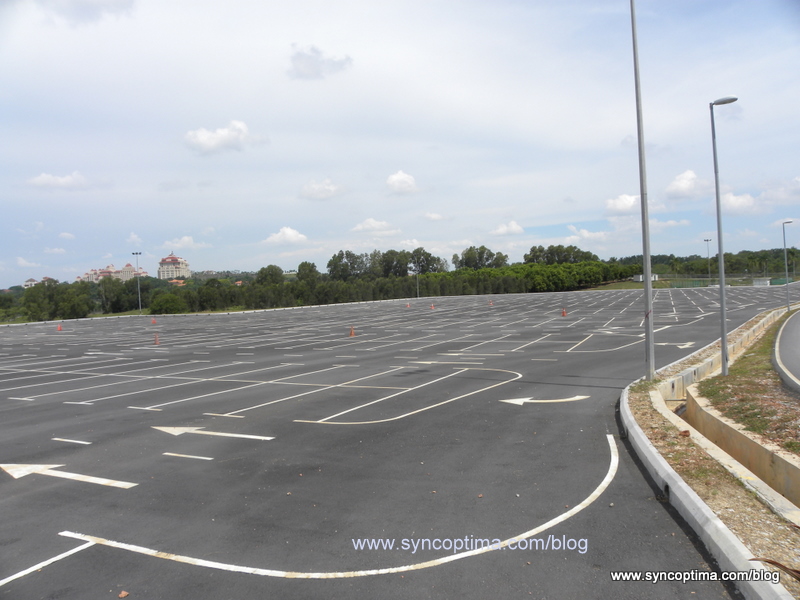 The MAEPS course had a fairly smooth tarmac and was big enough for me to do 3rd gear 90-100km/h entry drifts.

We first tried out these tires at the rear and later had them on the front too. 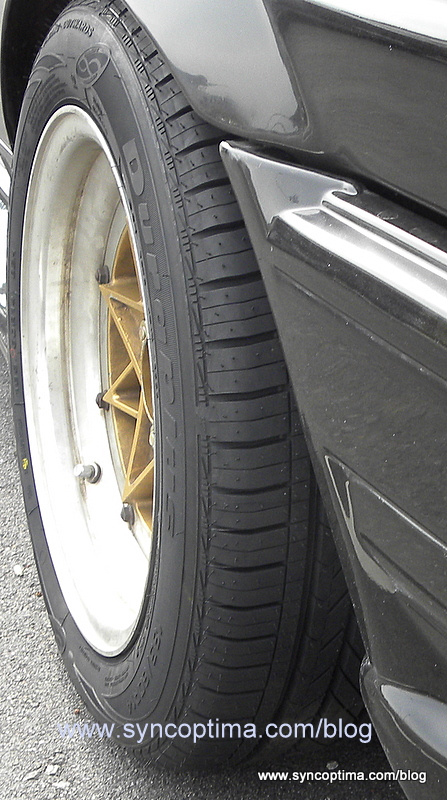 As advertised, these tires had a decent amount of grip, even when fitted to the front! At the rear the tires were able to take maximum abuse without any signs of breaking or chunking. Even after going through a few heat cycles , the tires were still intact. And most importantly; the tread wear was a lot less then the other tires that I had used before!! So more drifting and less tire changes. As the course in MAEPS tends to eat the rear passanger side tires more, I am able to just change one side of the asymeterical tires without worrying about not having enough of the correct sides. That’s another plus!!! 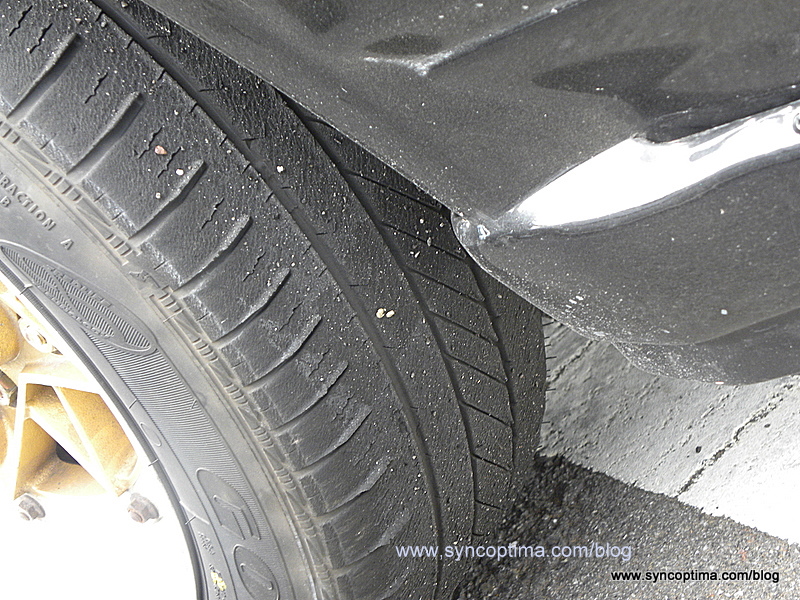 This the condition of the left rear tires ( the side the gets worn the most) after an excess of over 20 smoke filled runs and it looked like its good for another 10 more!!! The other tire that I used on this course before this only lasted half of what this tire went through. I was truly amazed with its performance and durability!!. 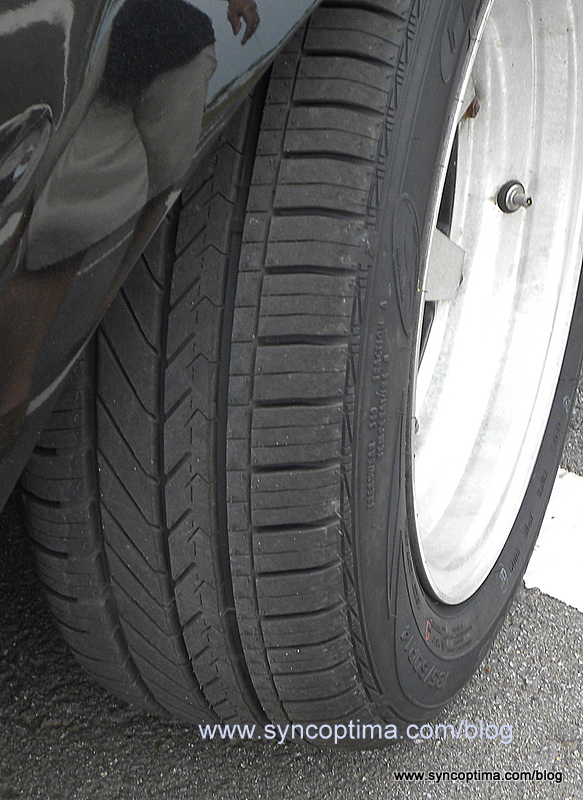 This is the front tire after going through 8 runs. There’s hardly any sign of wear and yet it gave ample amount of front end grip for drifting!

Guys don’t take my word for it. Go visit your nearest Goodyear dealer and try it yourself!