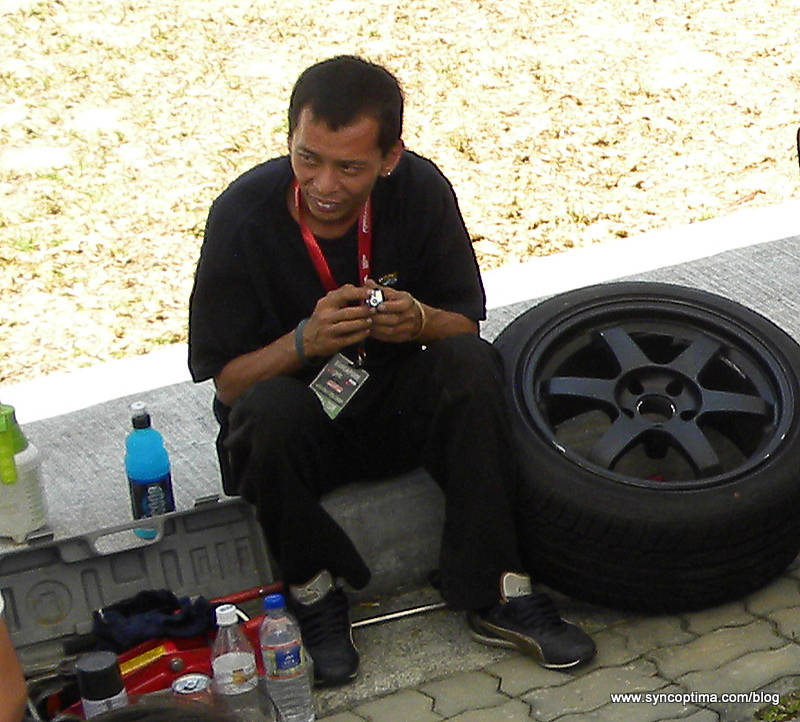 One of our Singaporean forumer made this statement in one of her postings..”drift kat sg ni still like macam museum sikit ….just demos here and there …controlled areas…biasalah hor ..singapore …wat can u expect...”  which roughly translated means “drifting in singapore is a bit like a museum..just demos here and there..controlled areas…thats usually the case..its singapore ..wat can u expect…”..well I beg to differ 🙂 .. here is some pics taken of ,now Cheaka’s car ripping it up in Singapore.. there were a few other Singaporeans with me at that time but I think I better not post it , just in case 😉 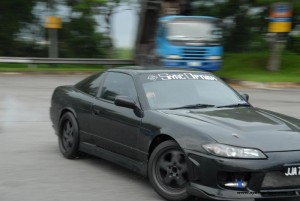 The only thing is they were specific on what techniques were allowed as there were these signages errected everywhere..:) 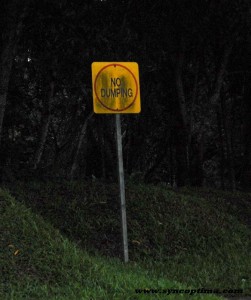