Held at the Goodyear Malaysia headquarters in Shah Alam, the Advance Tech Inspection had the vehicles of the  Malaysian drift teams thoroughly examined for the up coming Formula Drift Singapore PRO/AM series coming this early July. Conducted by trained and certified Formula Drift inspectors, Ricky Lin and Benjamin Khoo , the vehicles were made sure to meet the stringent technical and safety requirements as specified by Formula DRIFT Holdings LLC. This was in line of Goodyear’s goal of  elevating the standards of drifting in Malaysia to international levels through it support and collaboration in this event ! 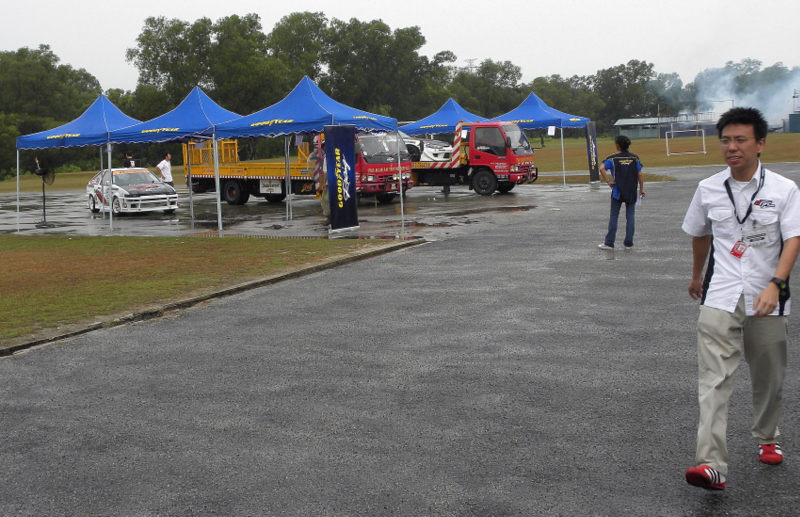 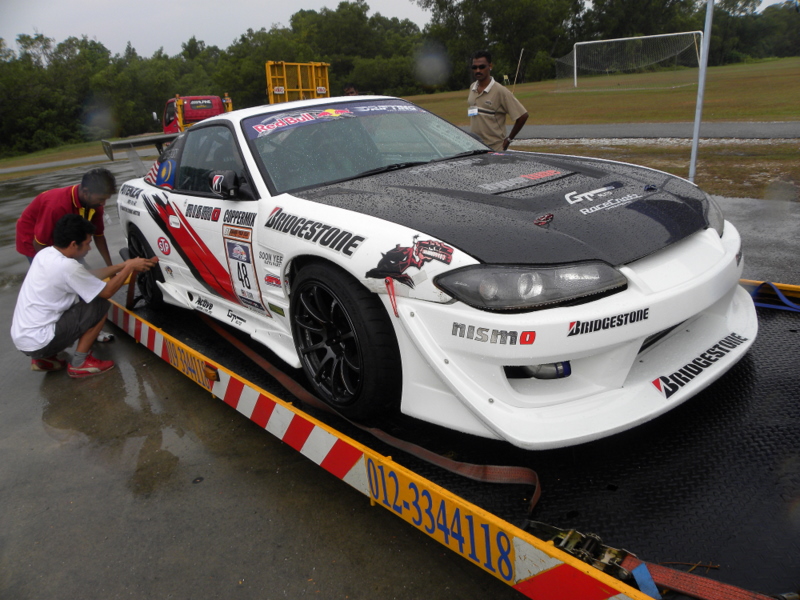 Tengku Djan was eager to get the his cars inspected that he came an hour early to be first in line! 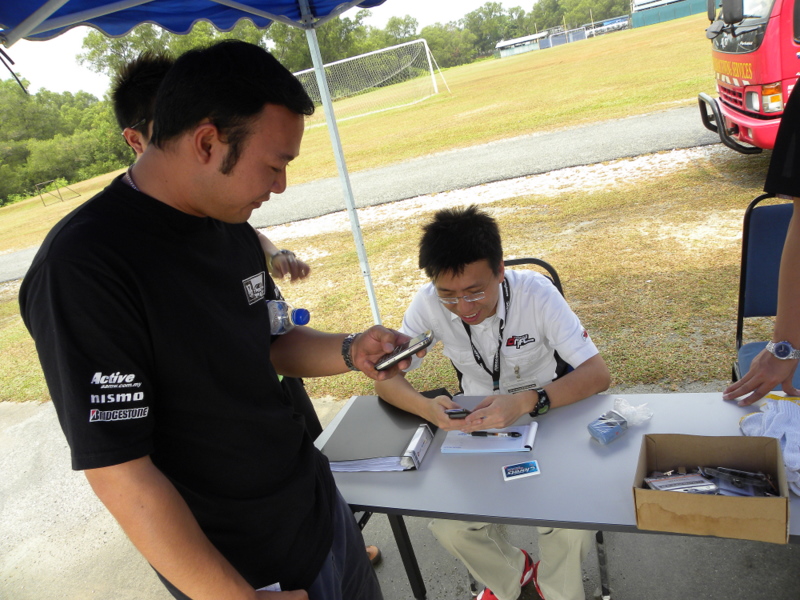 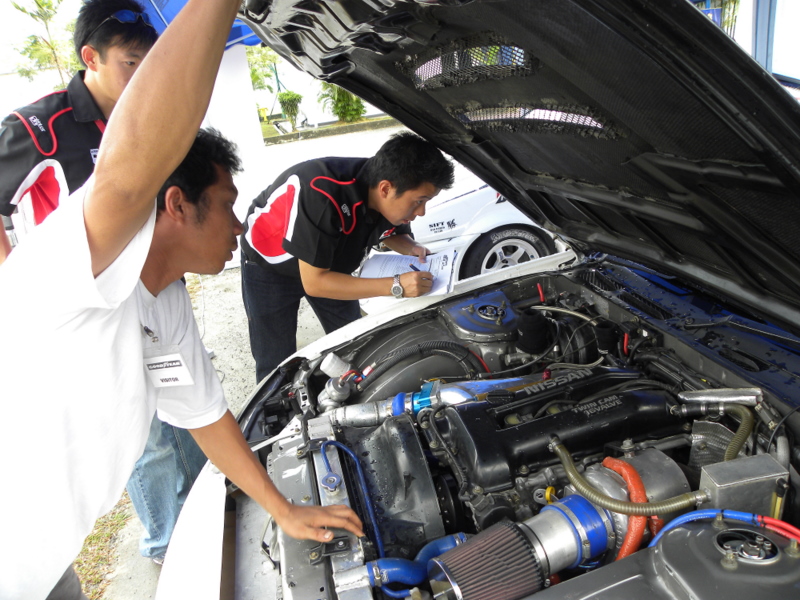 Benjamin and Ricky at work 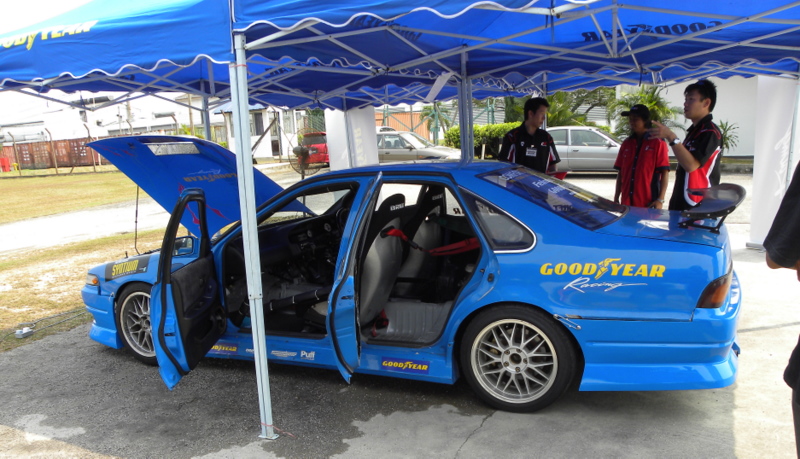 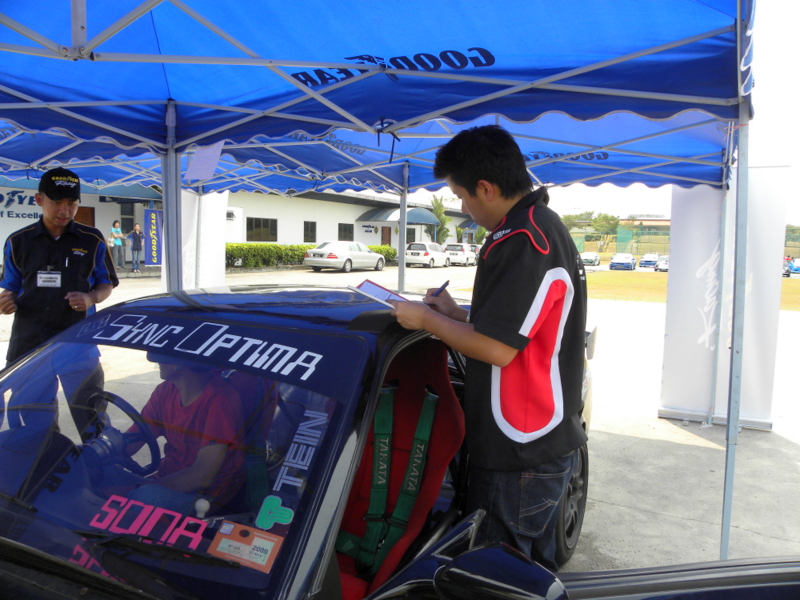 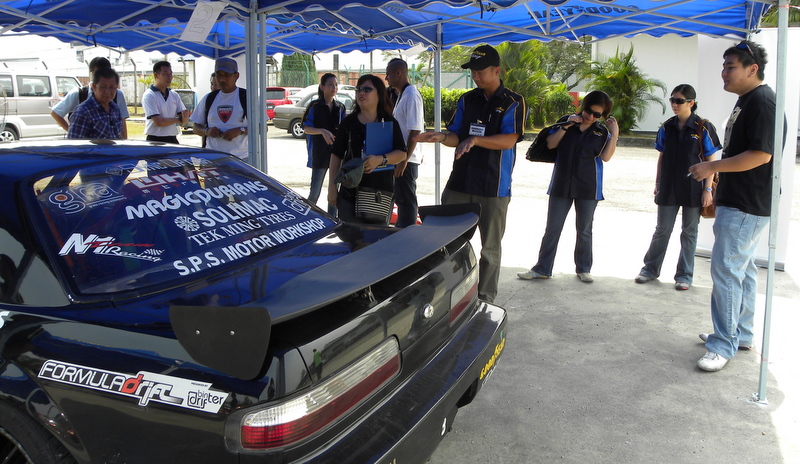 A number of the press were present that day and were given a brief overview of the event and which also highlighted the importance of the technical inspection that was  being held that day. 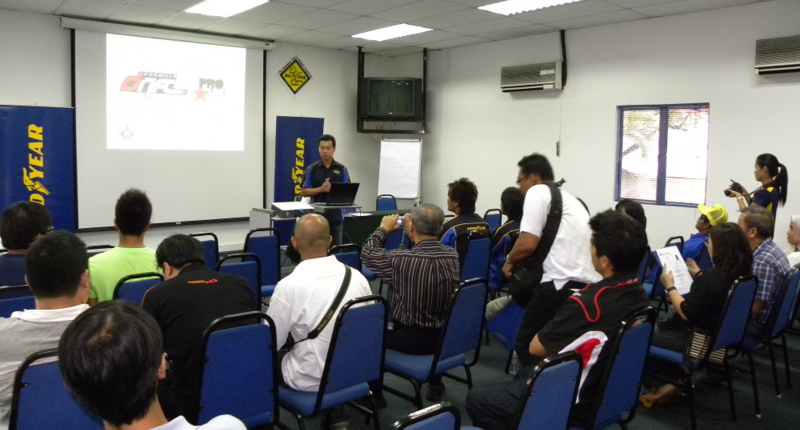 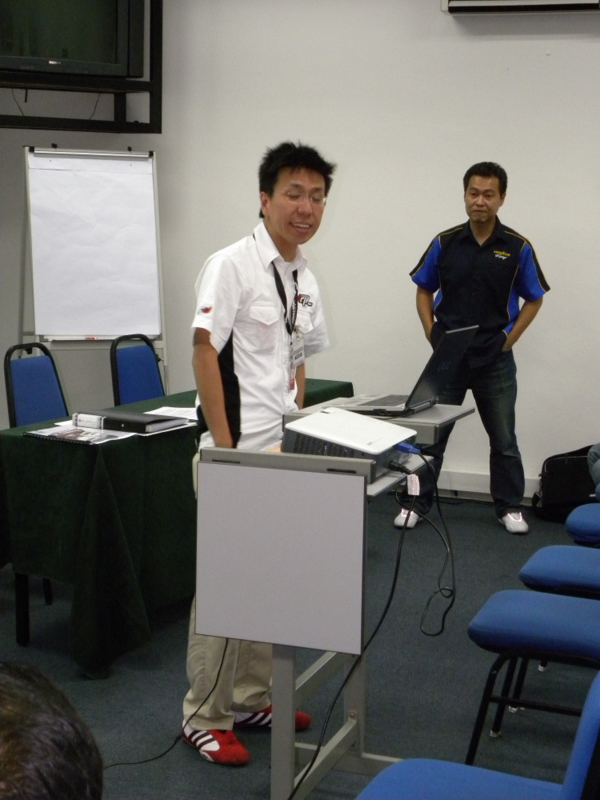 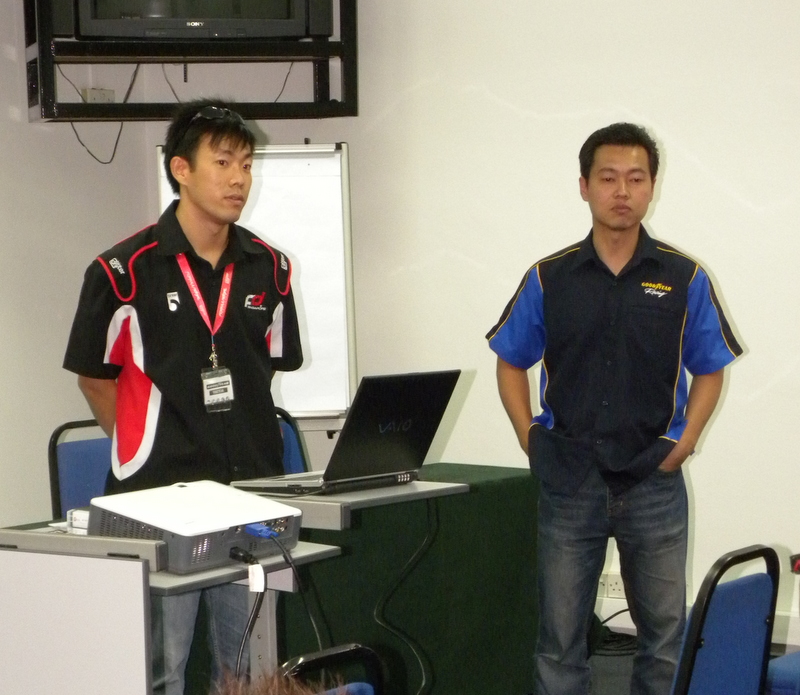 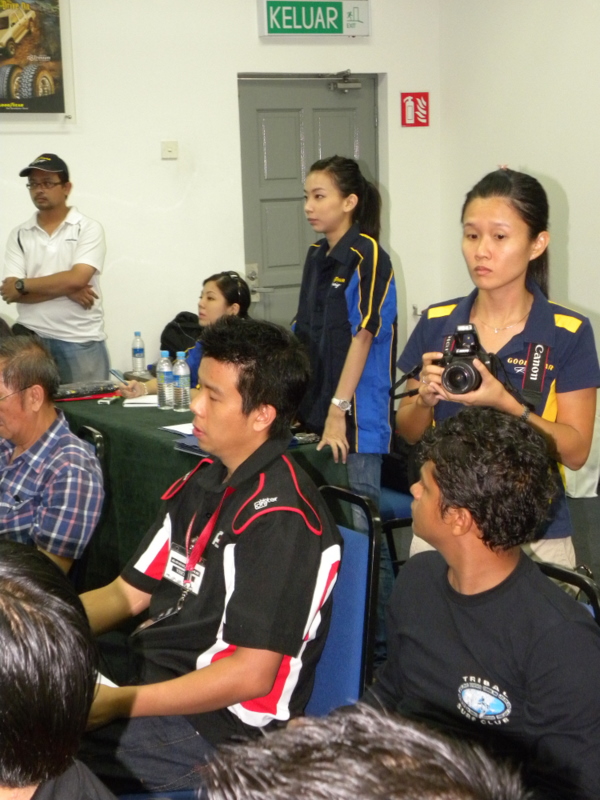 While Benjamin Khoo ( Black shirt with red trimming) looks on. Seen here also is the multitasking Puay Ling (right) taking the role of a photographer too 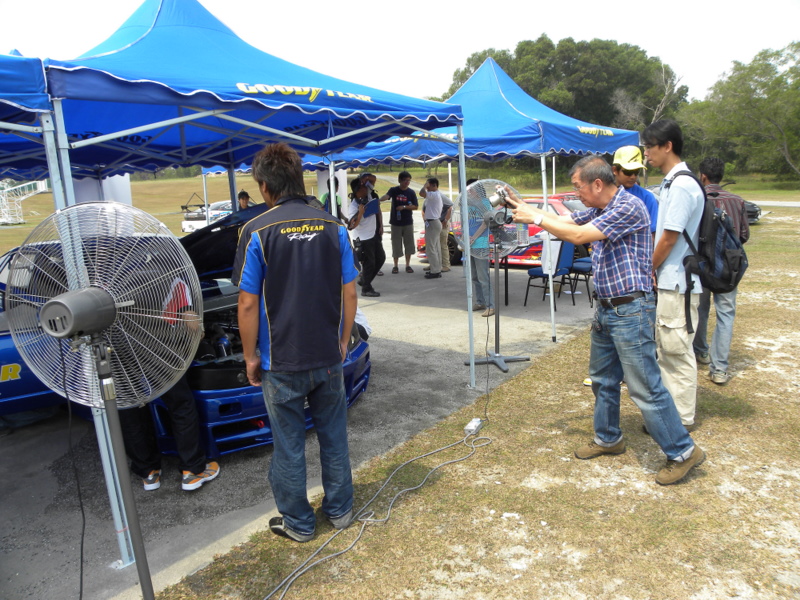 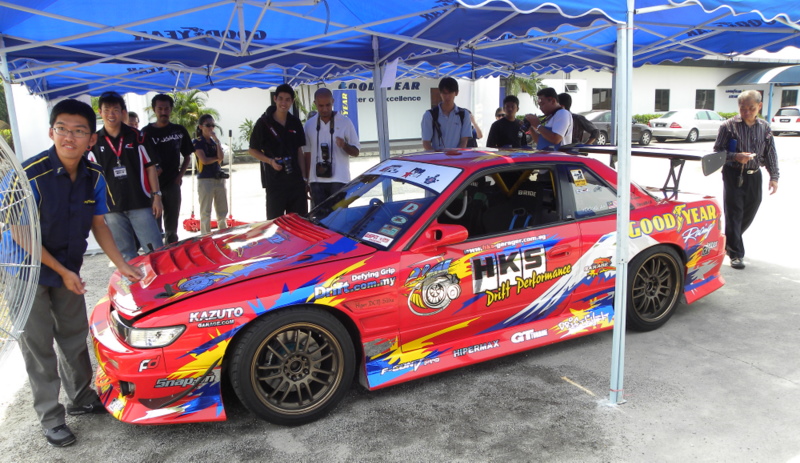 Yoong’s pristine ride had the photographers buzzing with excitment 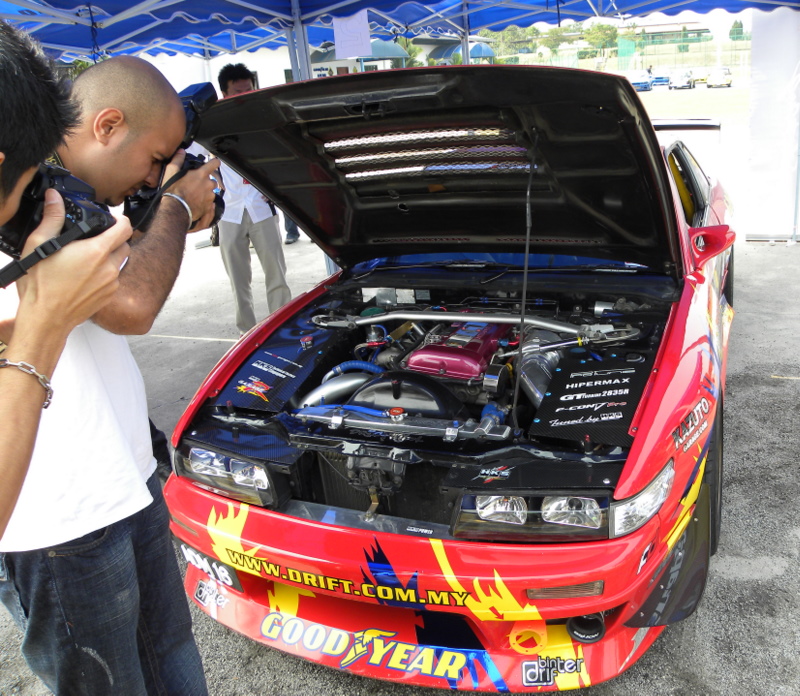 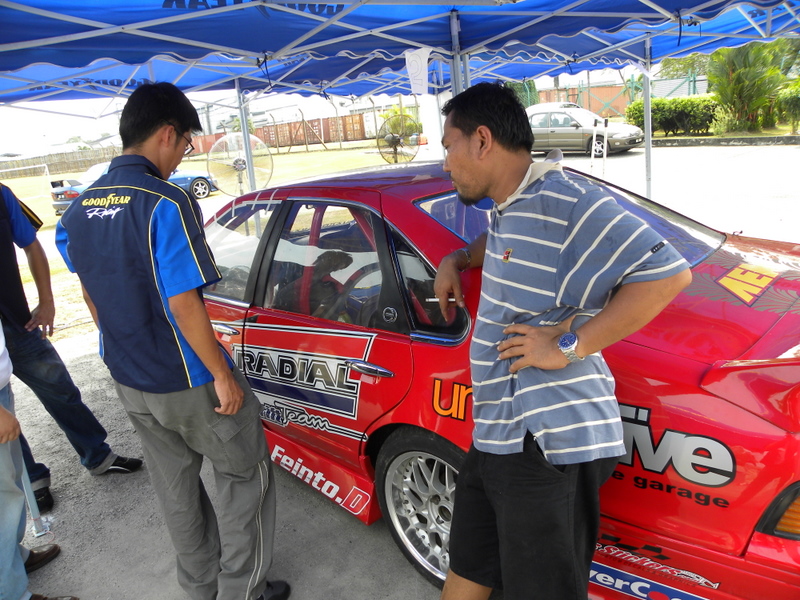