Its been a while since we last entered a GRA event as the organisers have an uncanny gift of scheduling their events on the same date as any drift event we participate in :). Last weekend was an exception  , we had nothing going on that day and I was in need of a place to test my  ‘SLOW’ s13 , so we decided to give it a shot! Cheaka had brought along her new missile car for this event as her 180sx was  in amidst of preparation for FD singapore! 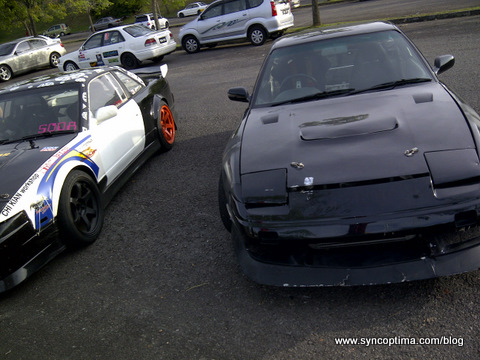 The original Gay Boy , Jenshen Koh   finally made his debut in his newly built AE86 after over one and a half years on jack stands. However luck has it that he blew his gearbox and popped a water hose on his second run , immediately ending his day. 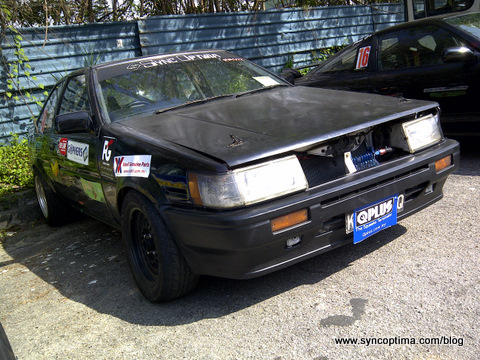 As for the rest of us…Jane won the fastest female award. 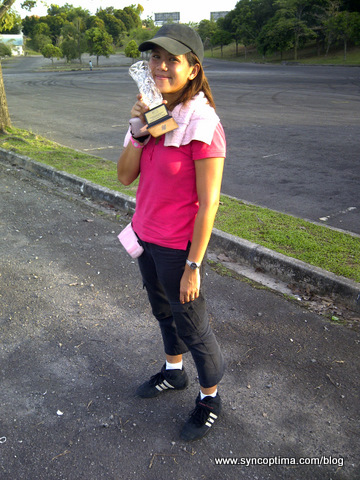 And I won the Biggest Buaya of the Day award…presented to me by the lovely miss Monique.!! 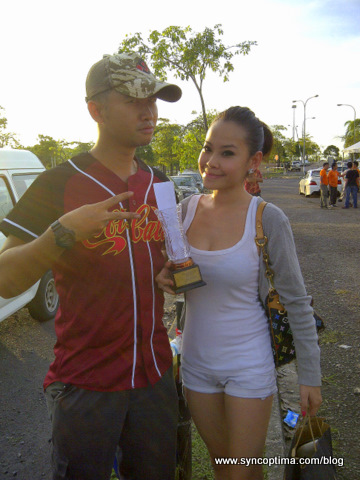