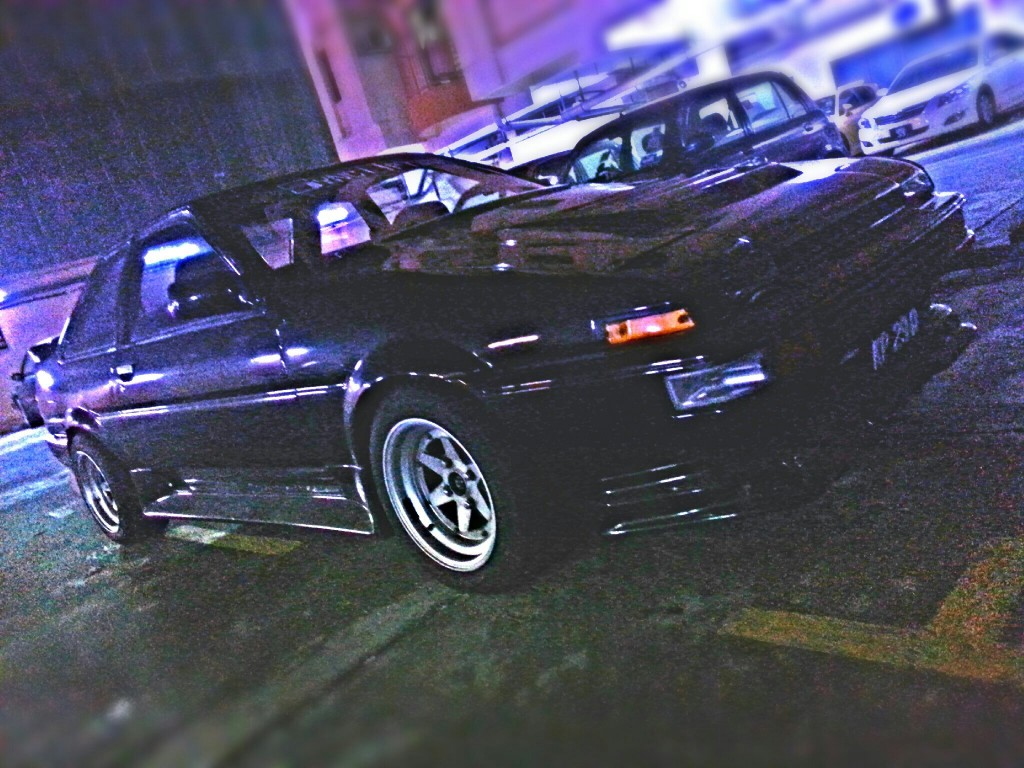 Bought initially as an investment, the Coupe had came a long way,since purchasing it from east Malaysia, in it’s sorry state. I’ll be updating on this car’s progress here..keep your eyes on this space!! 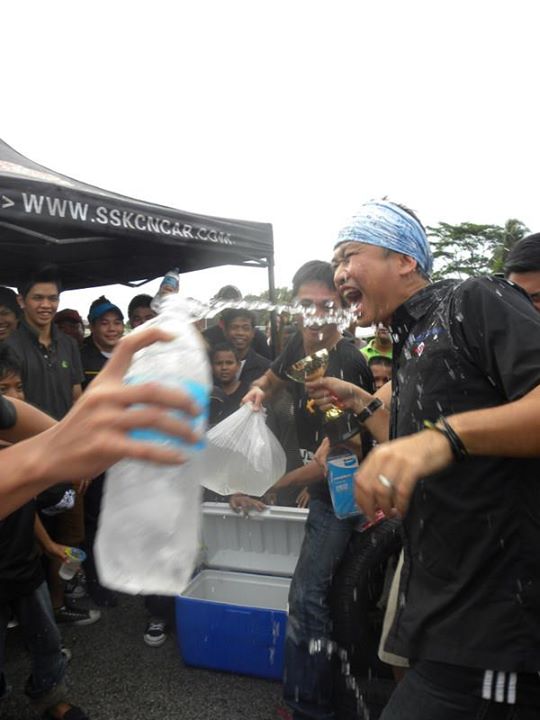 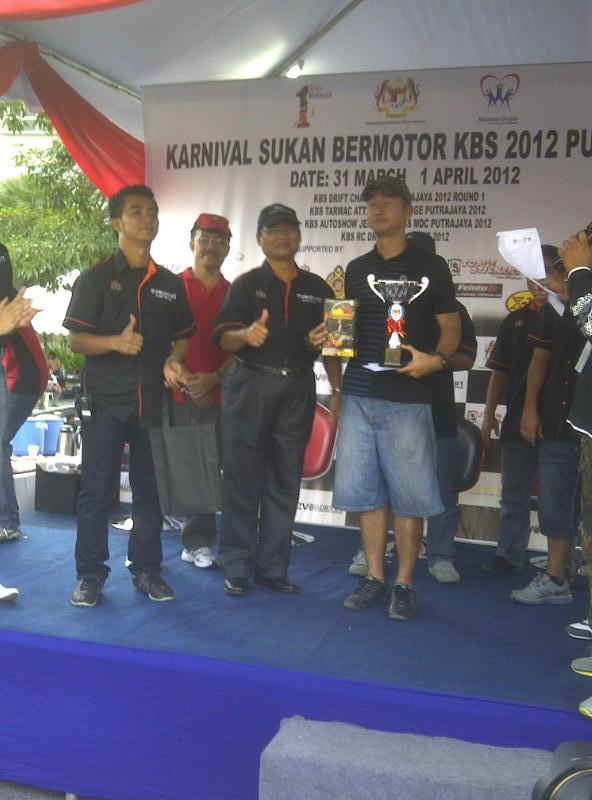 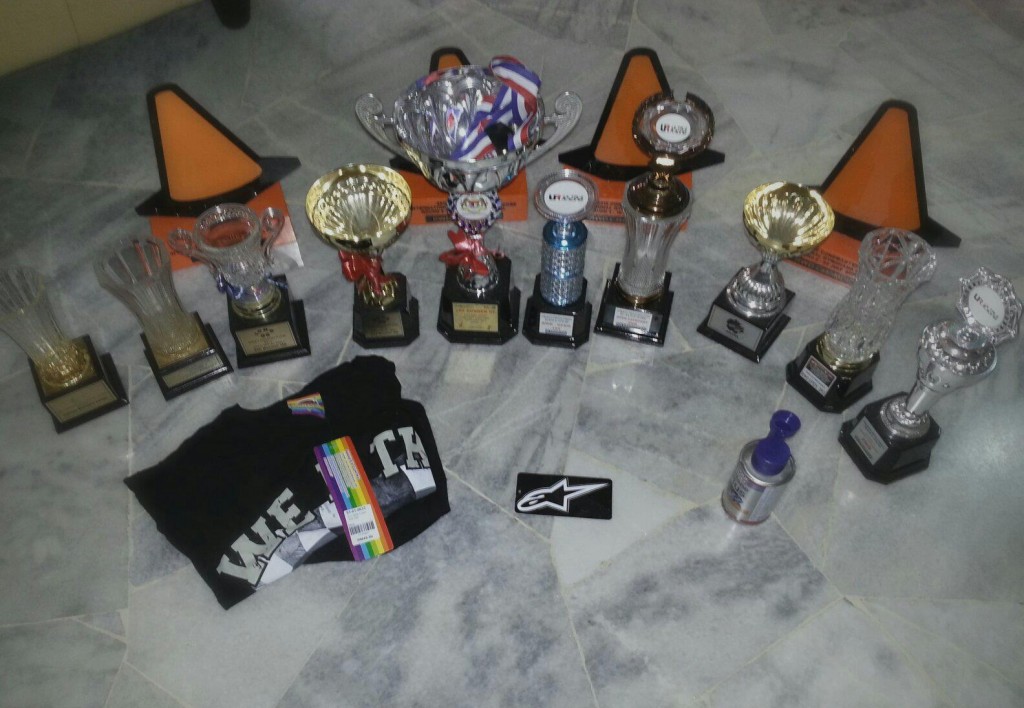 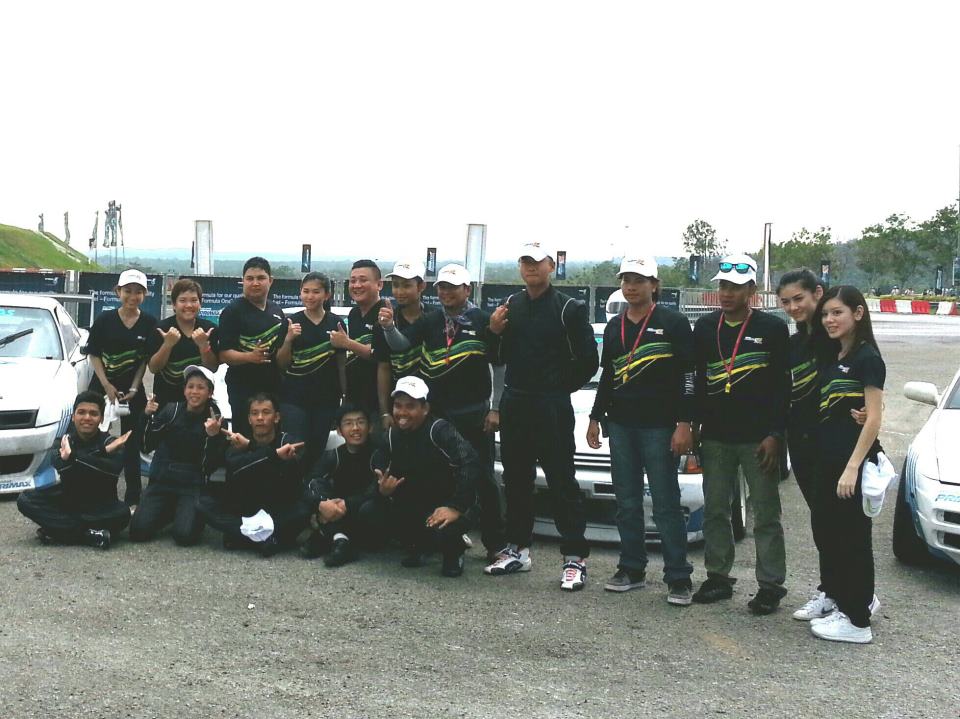 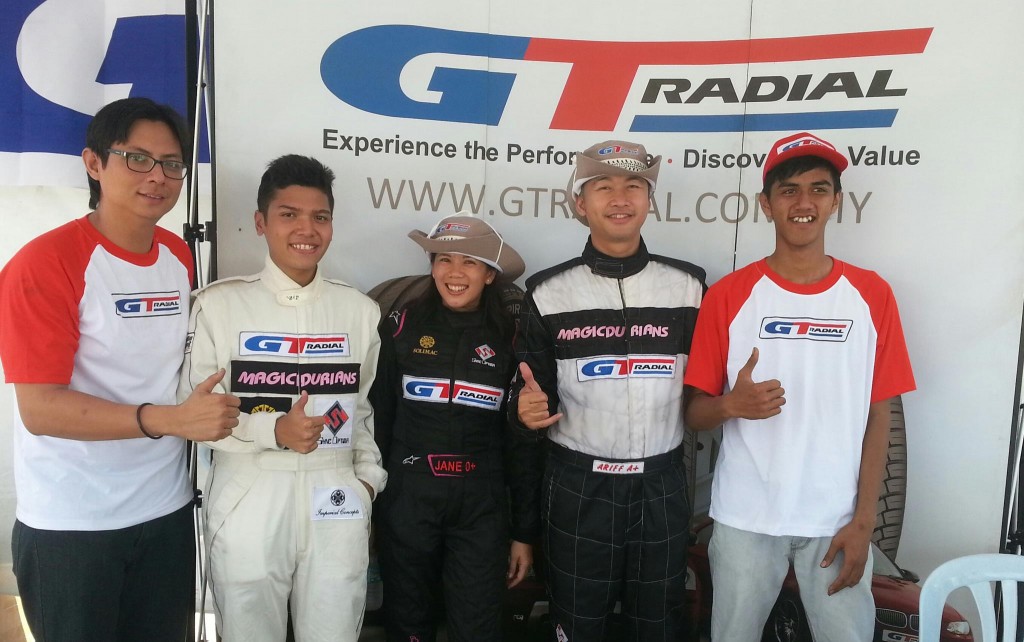 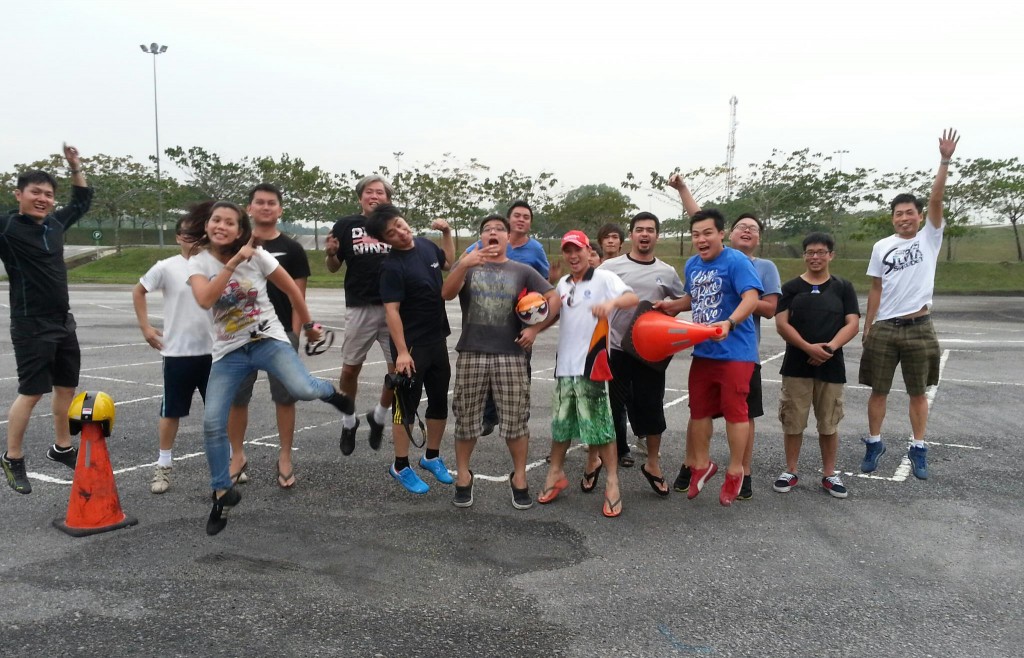 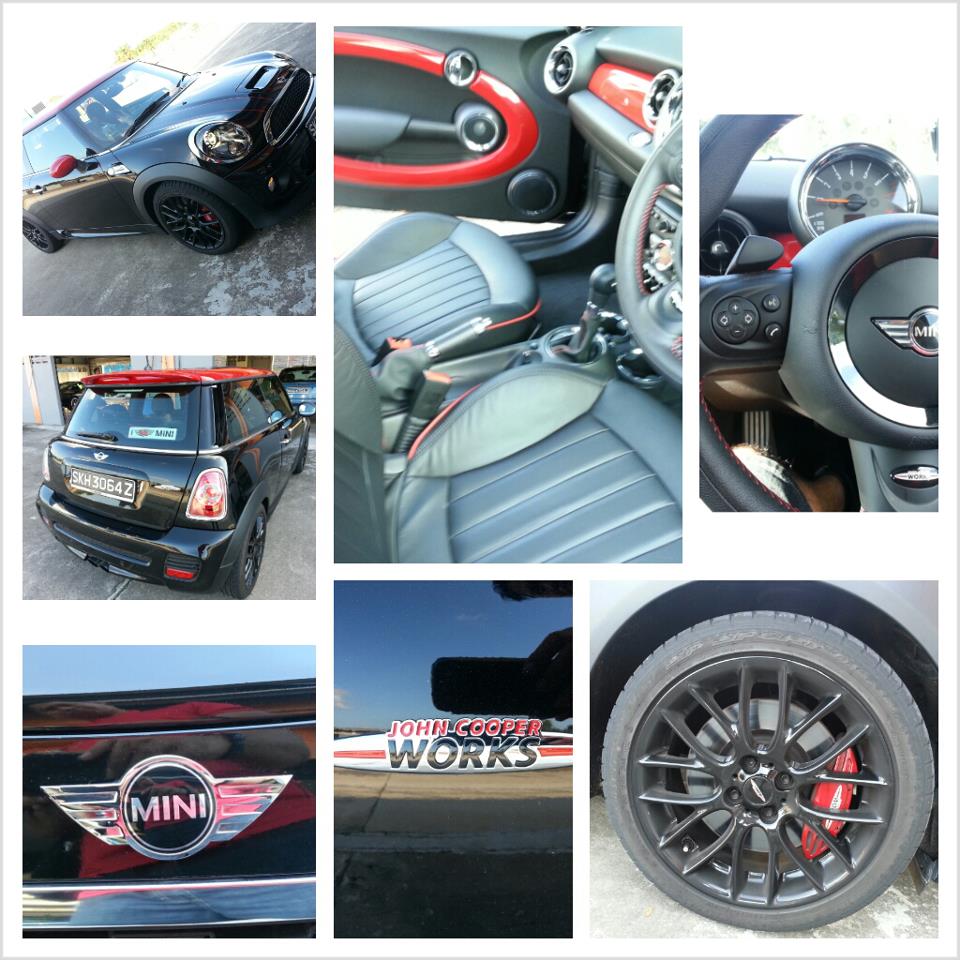 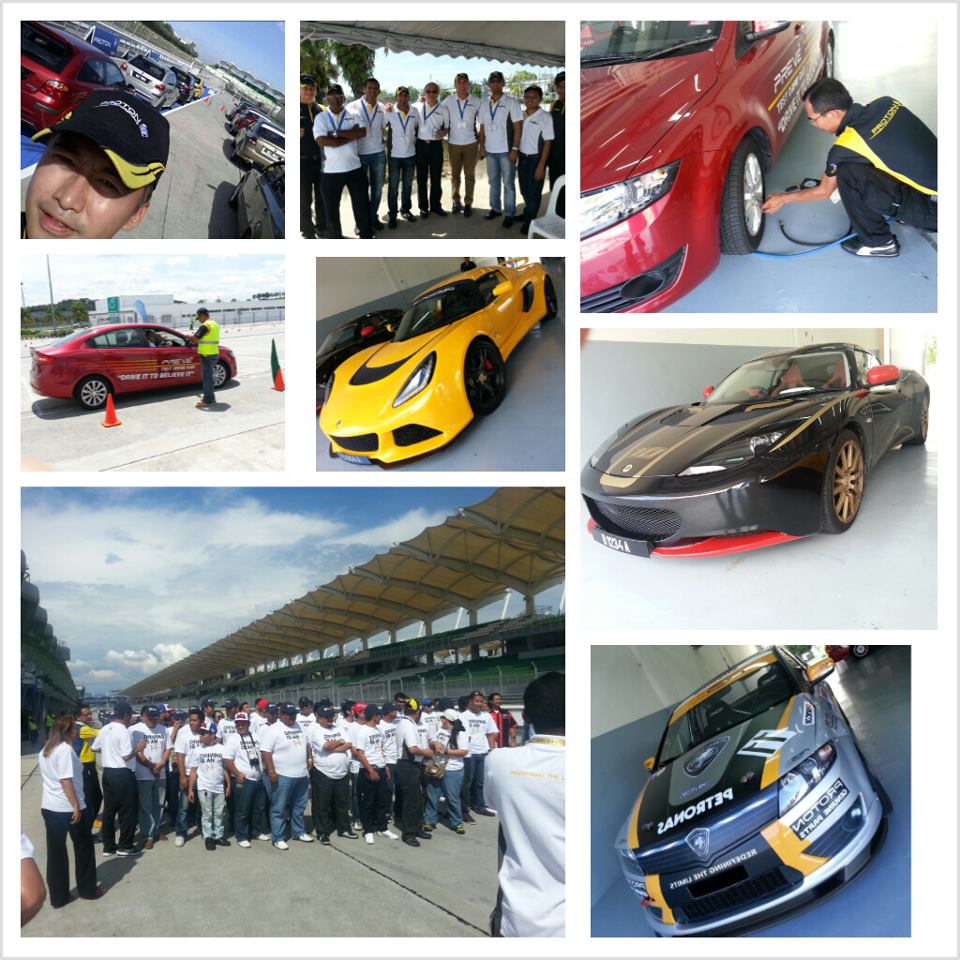 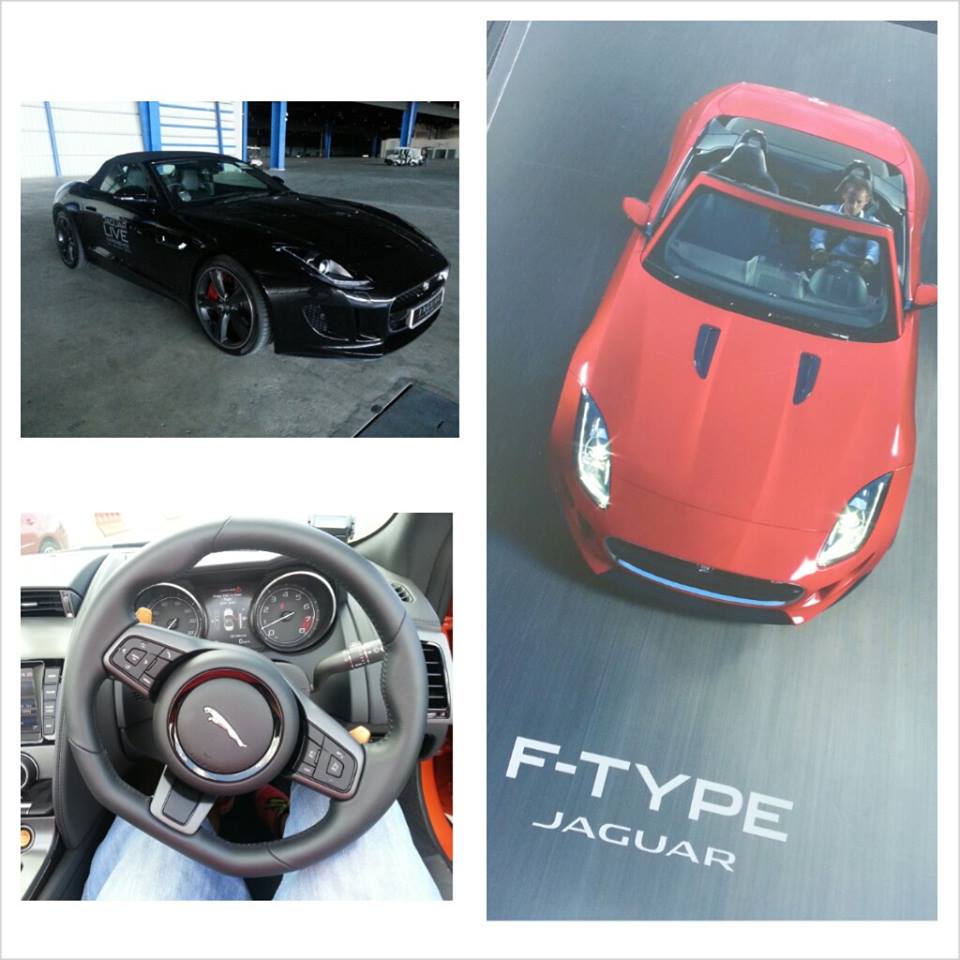 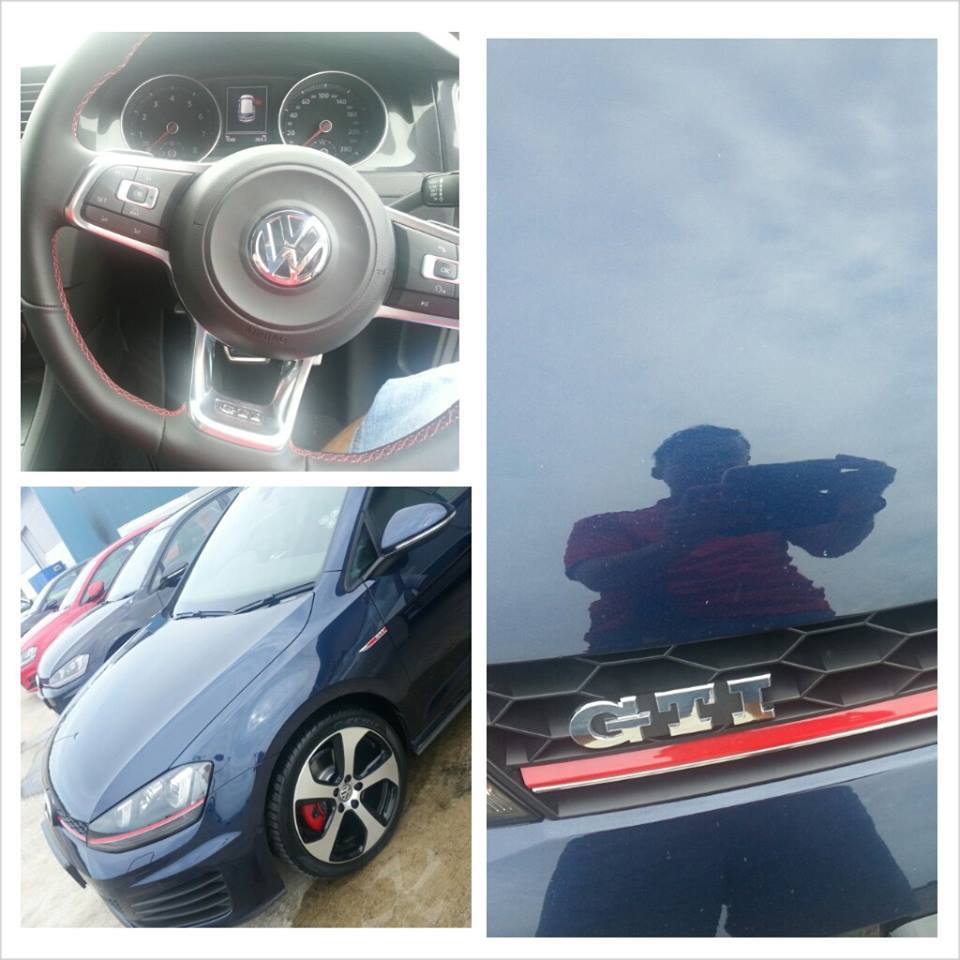 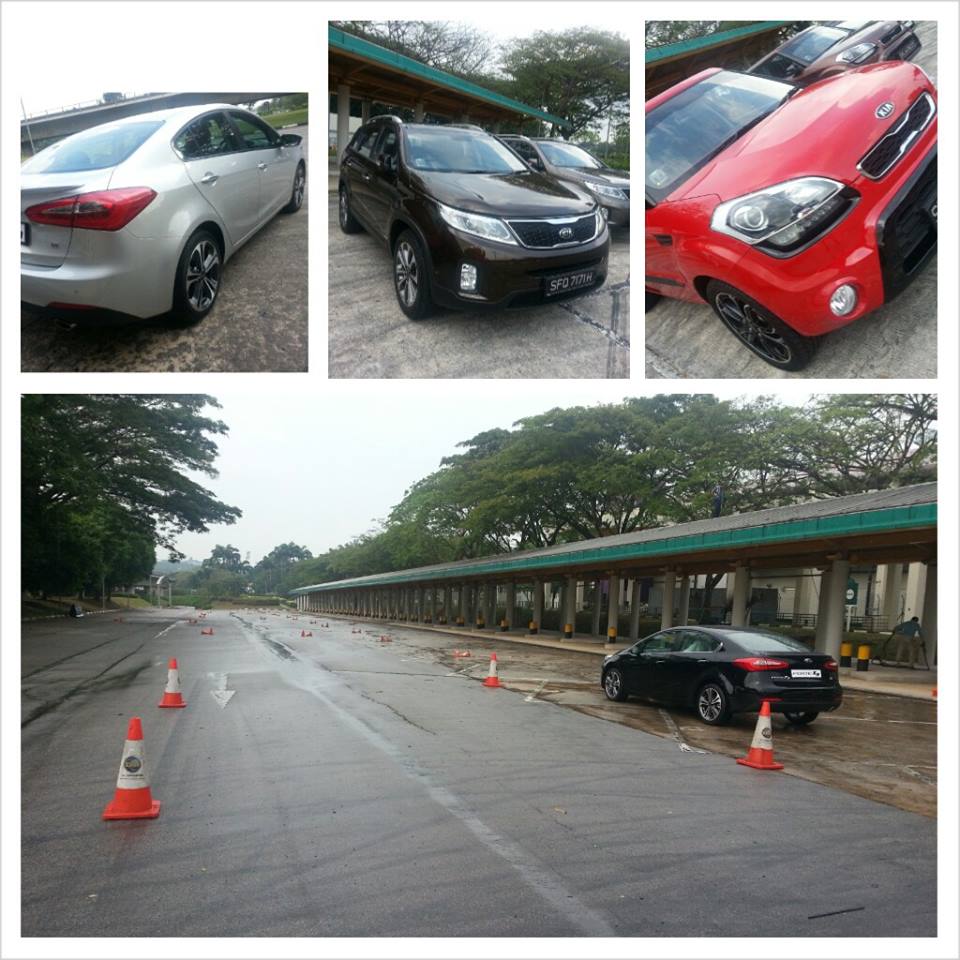 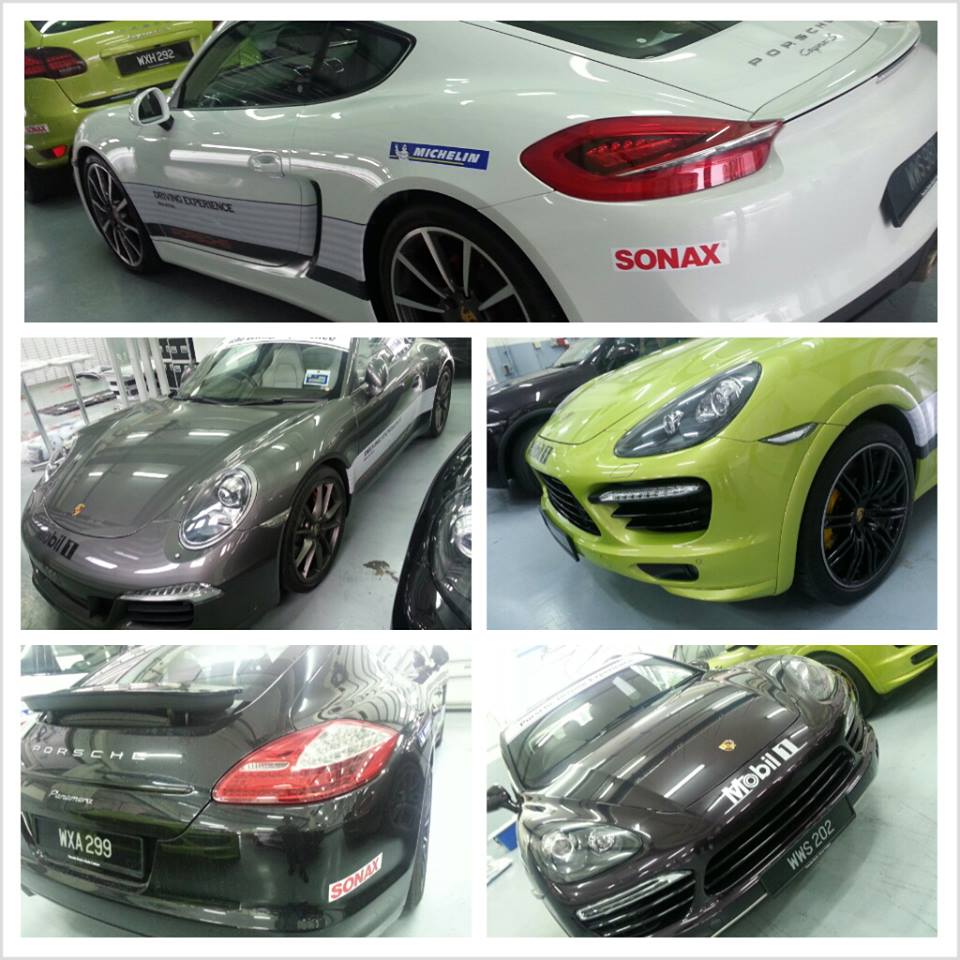 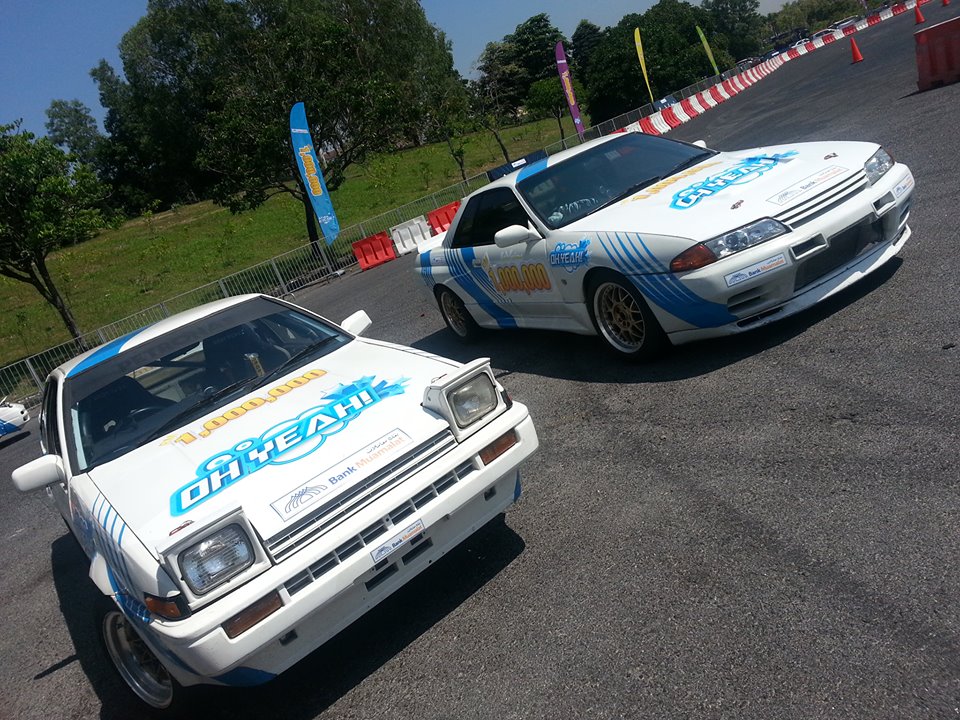 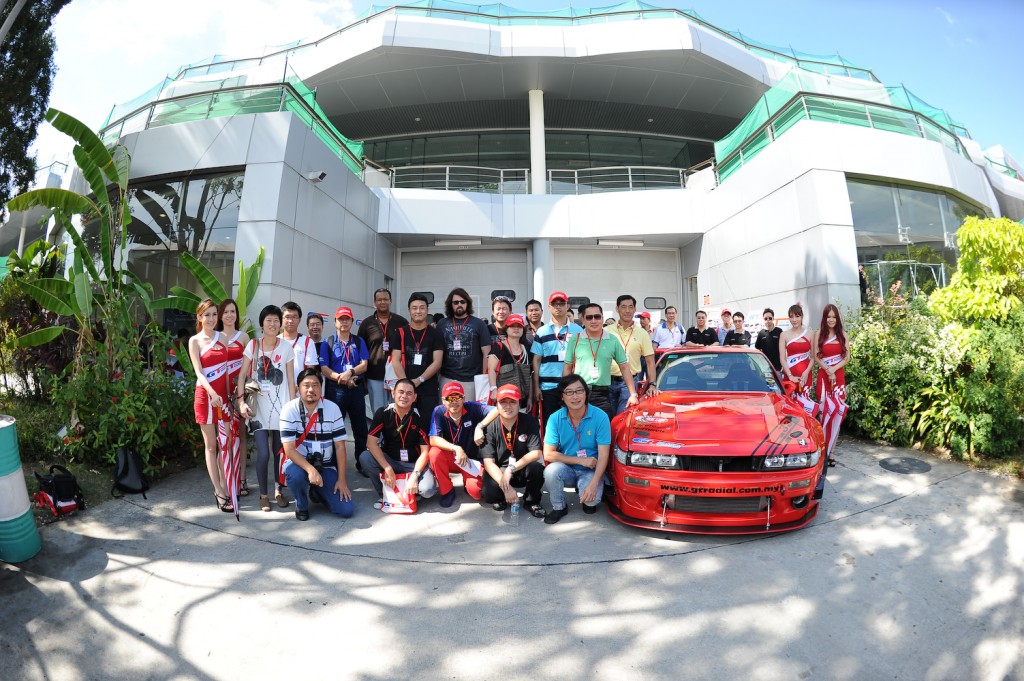 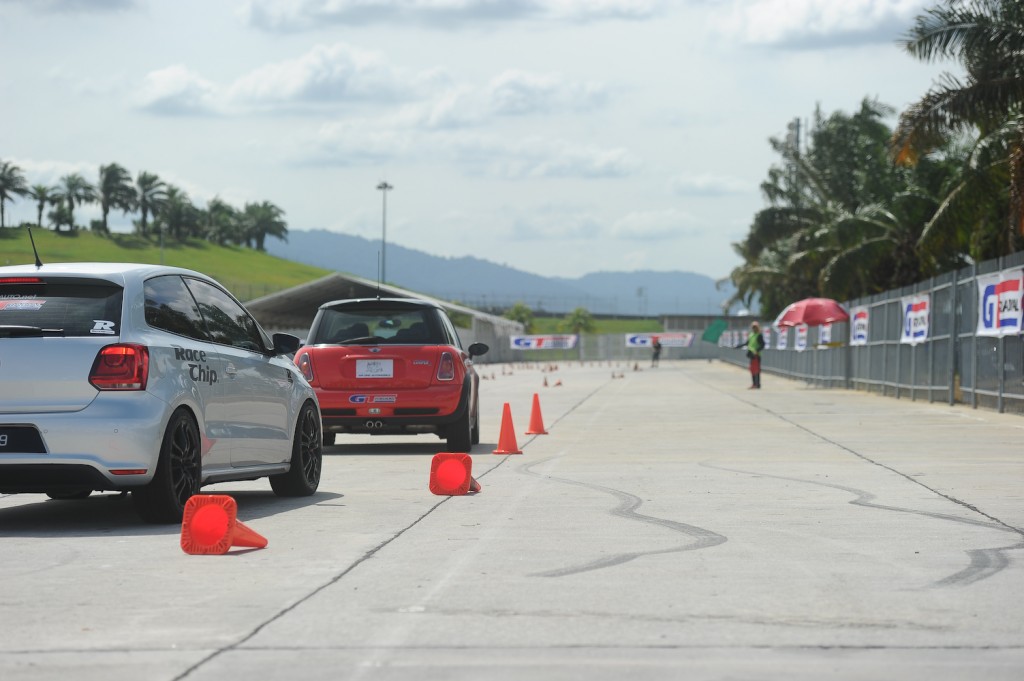 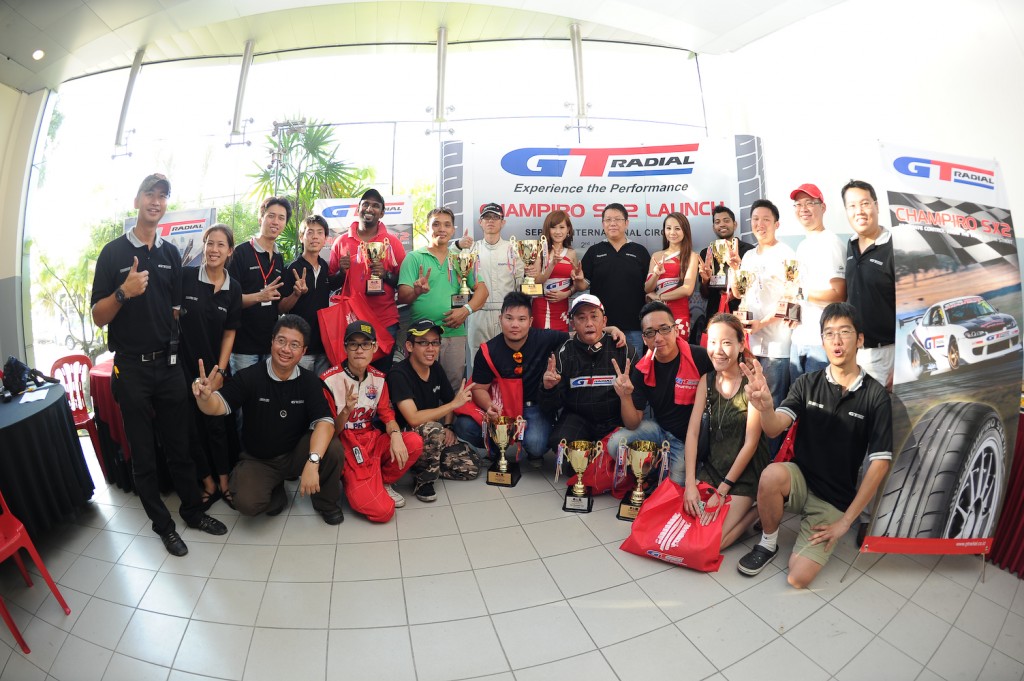 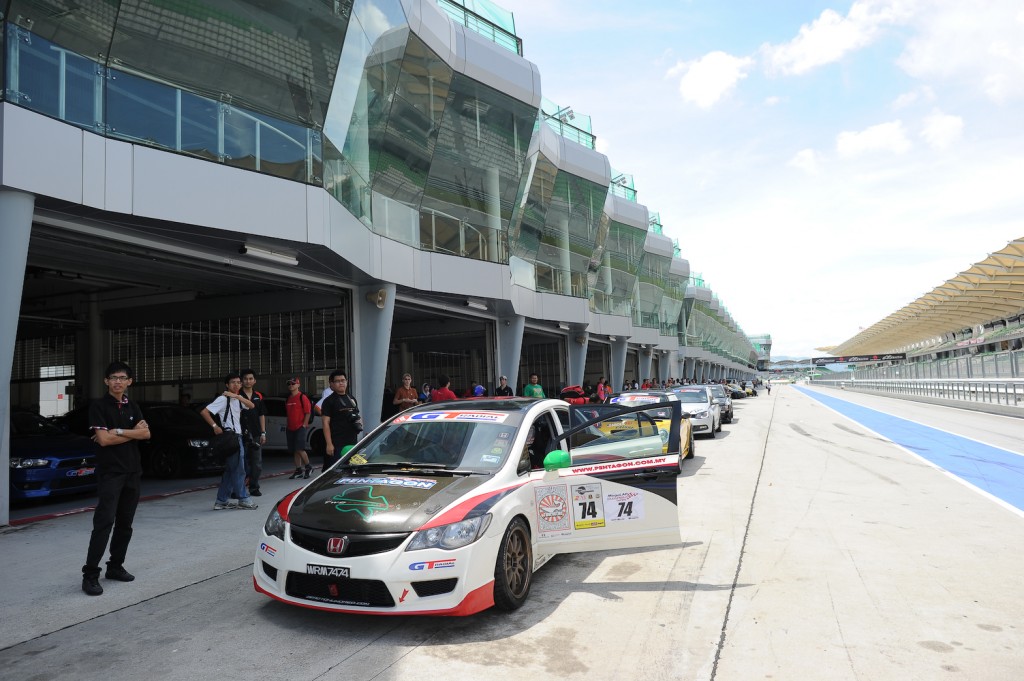 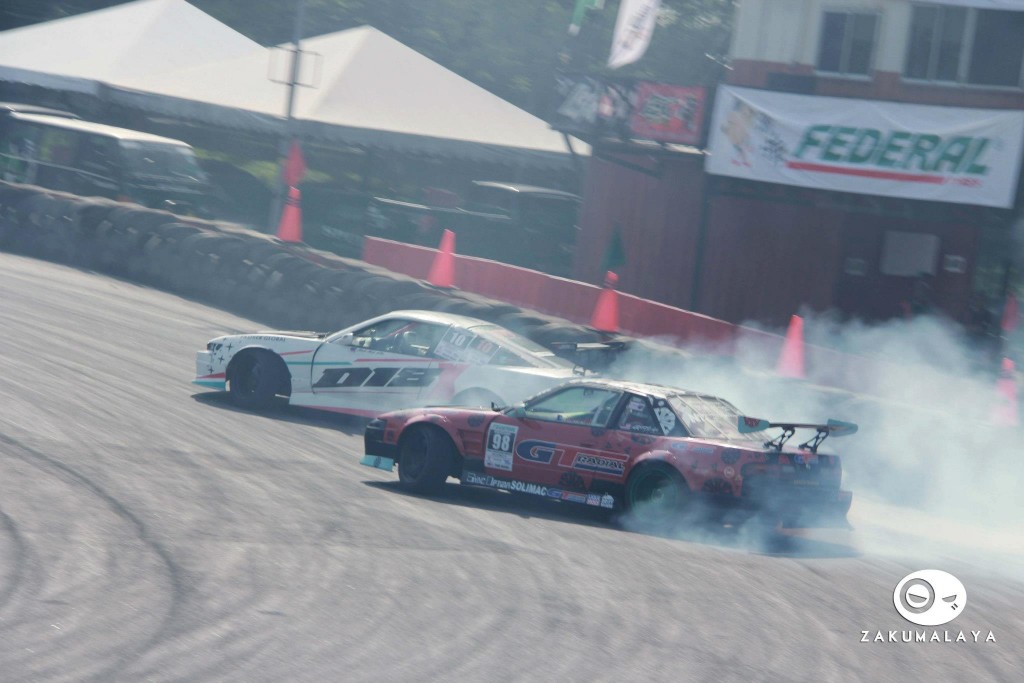 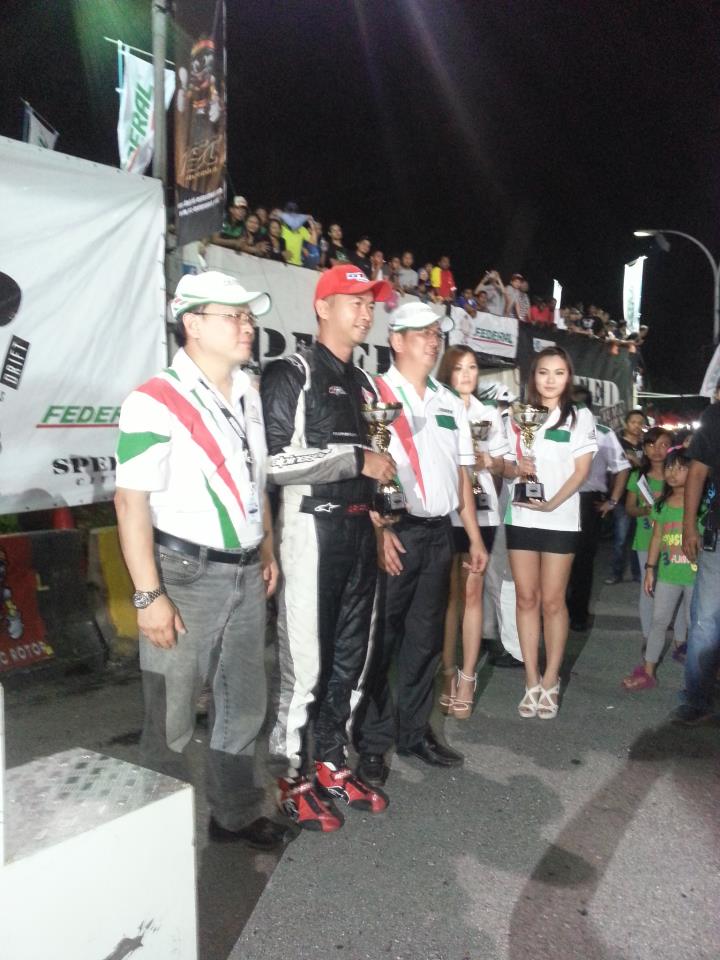 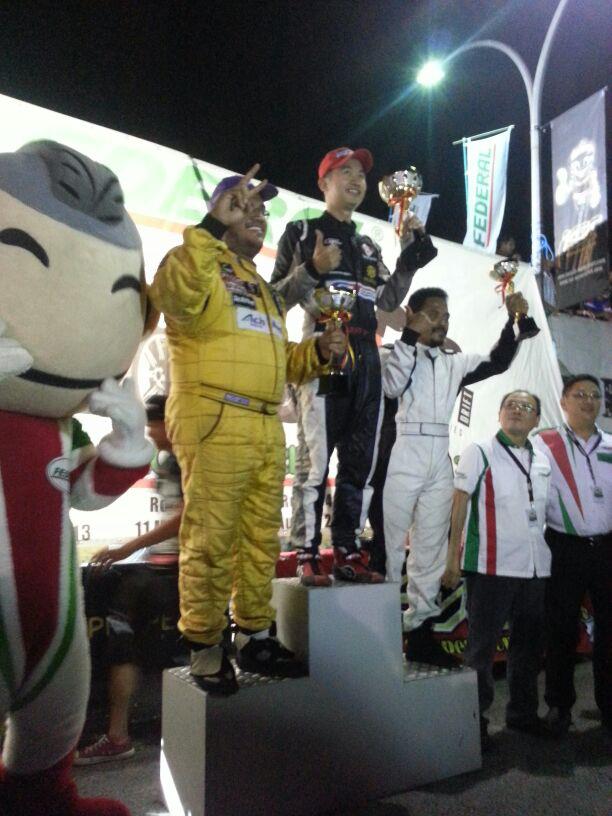 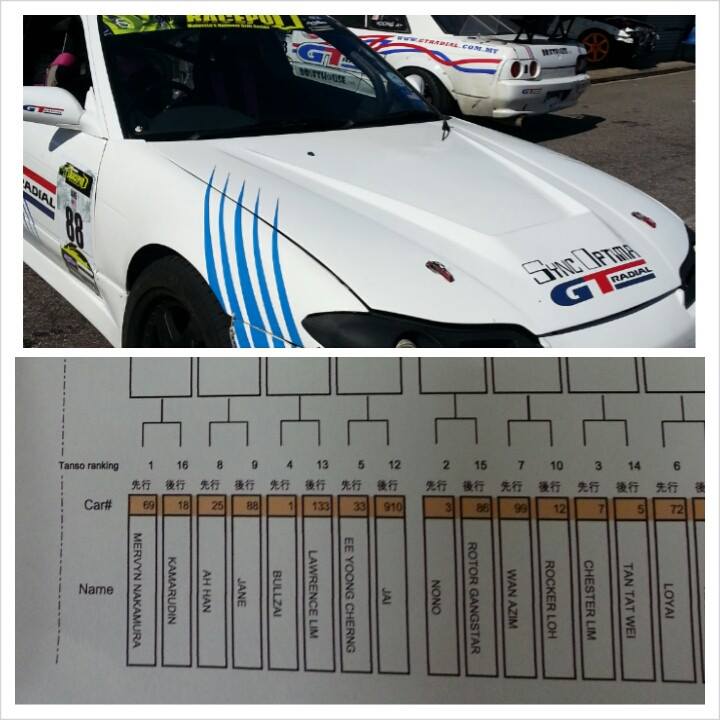