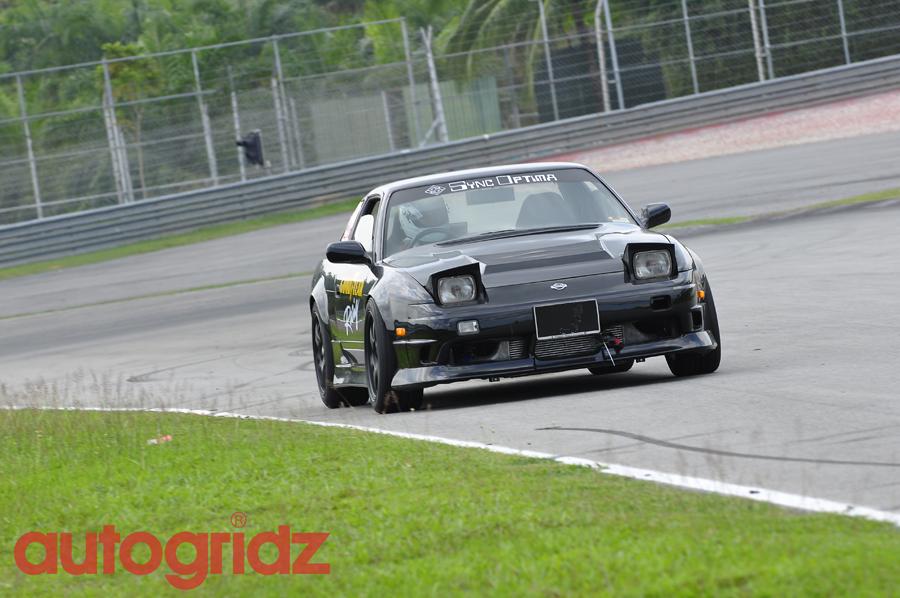 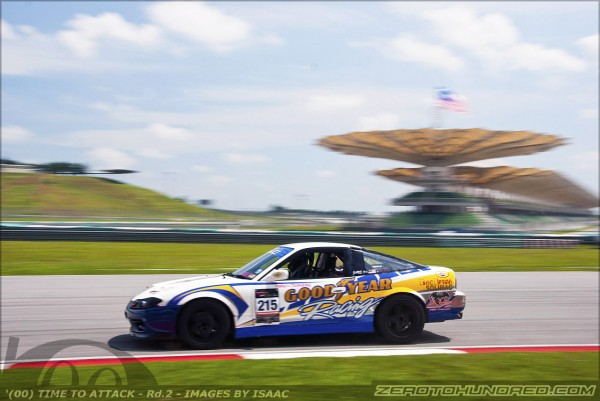 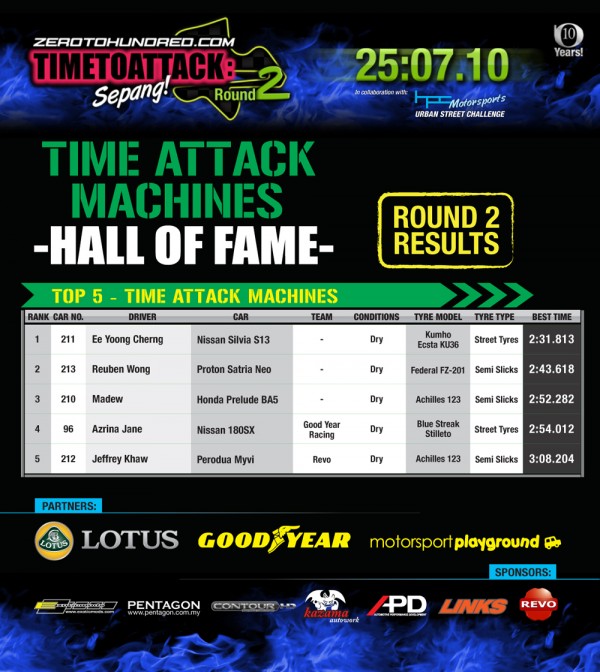 Jane did better with a 2’54” placing her 4th in her category; all this  on drift setup!! 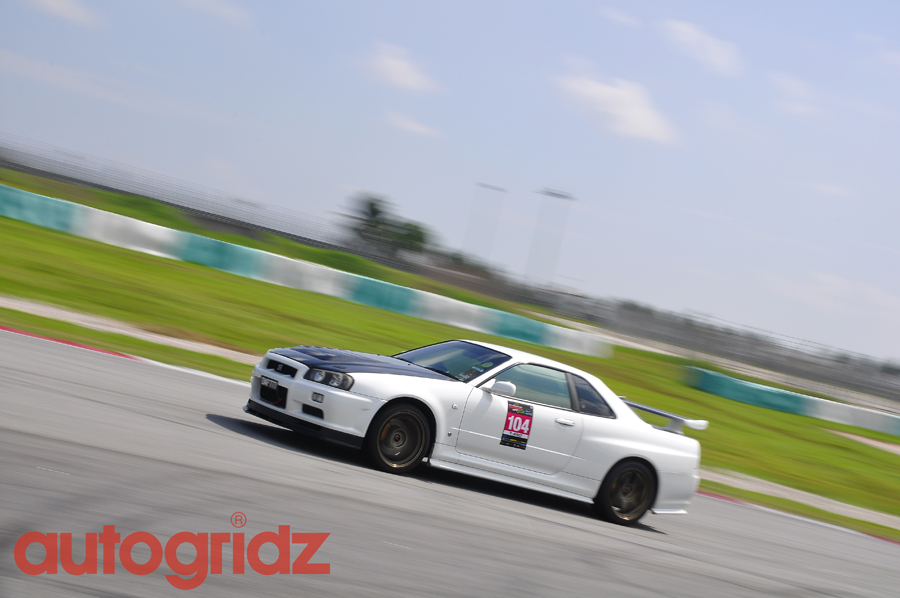 But the one that impressed me the most was Nas; it was his first time on the track so he drove at a fairly leisure pace , with the air con on ,with me ridding shot gun, and he posted a 3’8″!!! wow!!

Yoong posted the fastest time of 2’31” on his S13 which is no suprise as he is fast no matter what form of motorsport discipline he enters .Another  person that inspires me is a friend of mine Megat ‘kalau-time-you-bagus-you-masuk-front-page-hall-of-fame-itu-yang-kita-nak-tu’ Arizal (ari7474). He got himself a FD2R and managed to clock a time of 2’38”. His advice for me that day was ” Make sure you trim your arm pit hair when wearing asleeveless t-shirts!!” 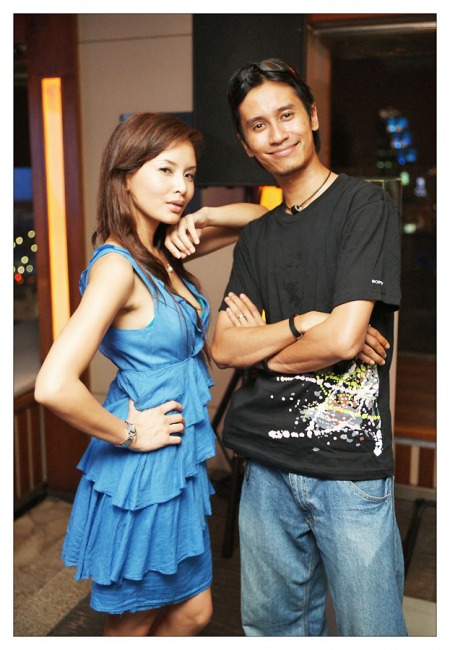 Megat Arizal and Daphne..bet he gave her the same advice on arm pit hair 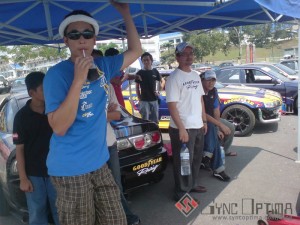 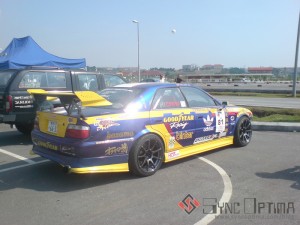 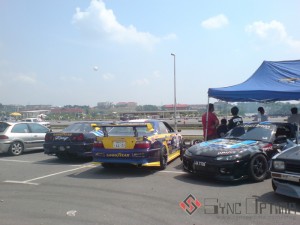 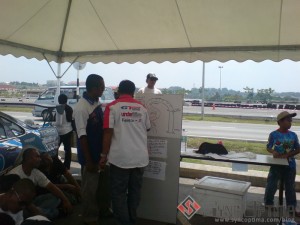 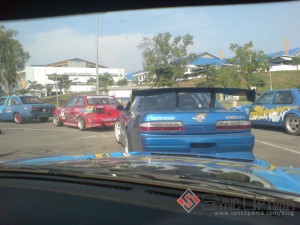 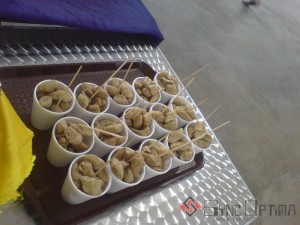 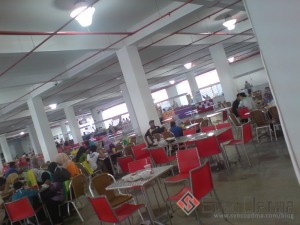 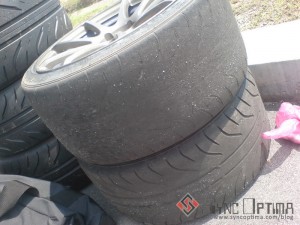