Knowing that I am an avid AE86 fan,Ah Kok called me over his shop, saying that he has a hatchiroku that I might be interested in seeing. ‘Drag spec’ were his exact words. So I dropped by later that day and was shocked to see what laid before me! It was TopFuel’s famous  AE86 Drag car…in the pink ( pun intended) 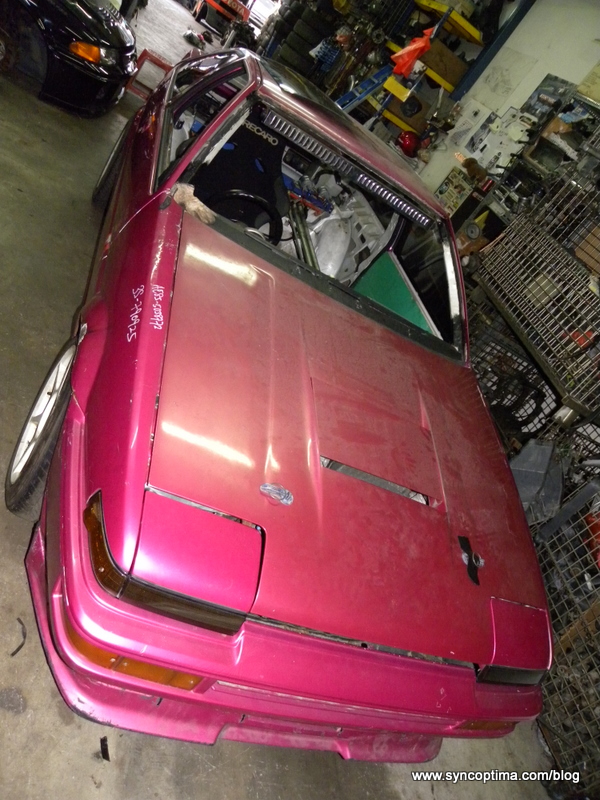 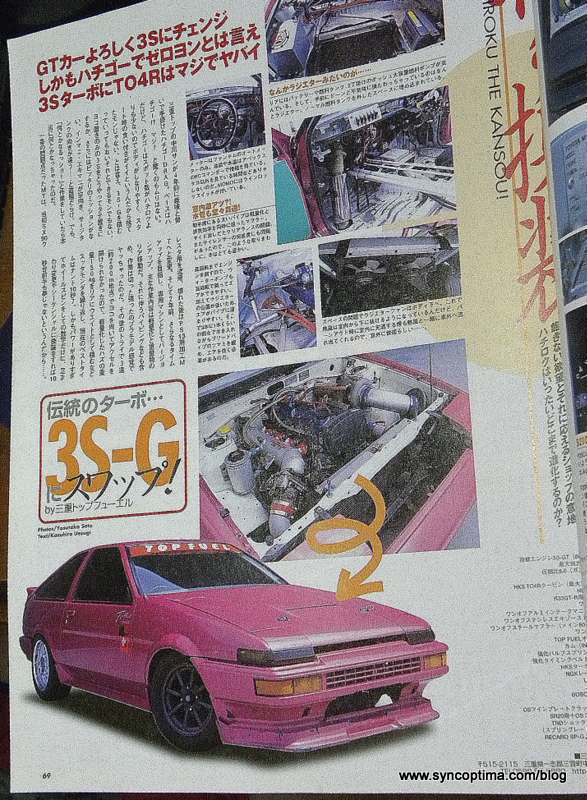 According to the Hyper Rev magazine which it was featured in, this corolla is running on a 3s-gt engine with a T04R turbo. Pushing in the region 580BHP, this car had apparently ran a mid 10 sec quarter mile in the famous Sendai drag strip!! The car is now sporting a different paint job and will be competing here..so do keep a look out for it. Anyway, I’ll allow the pictures do the talking but do check out the rear mounted radiator and interesting rear live axle mods done to this car !! 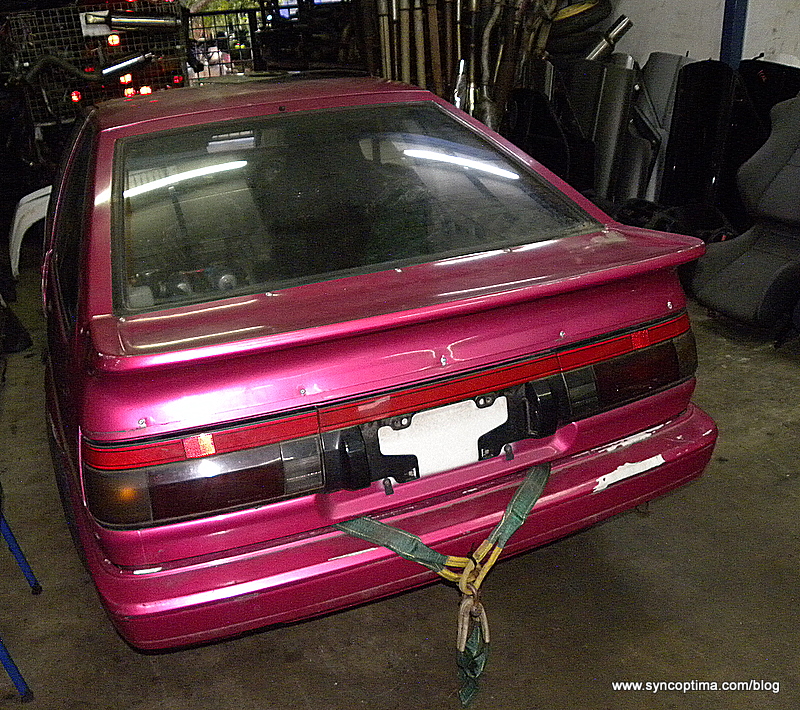 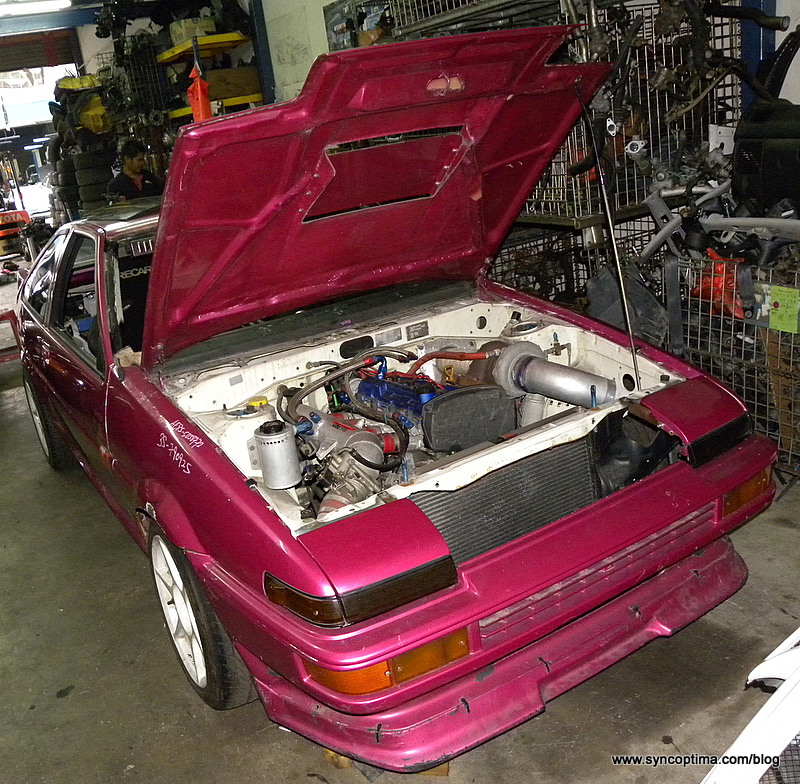 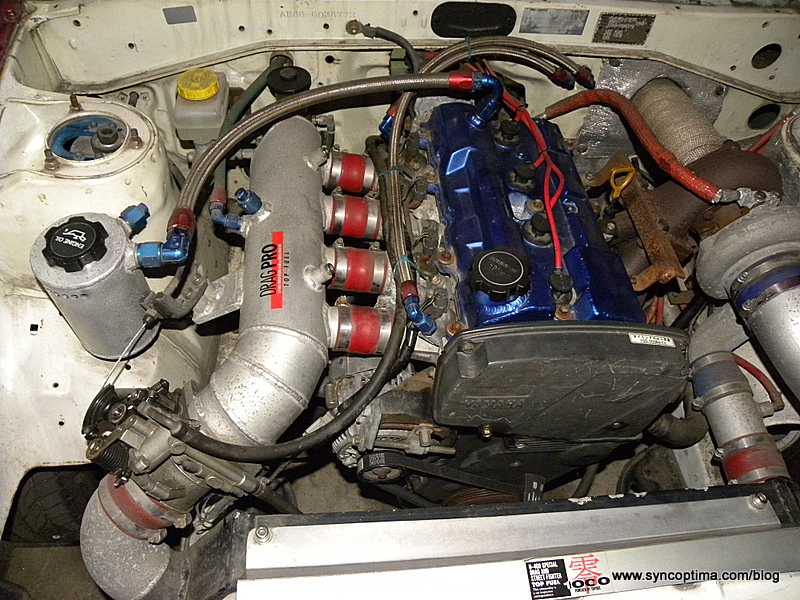 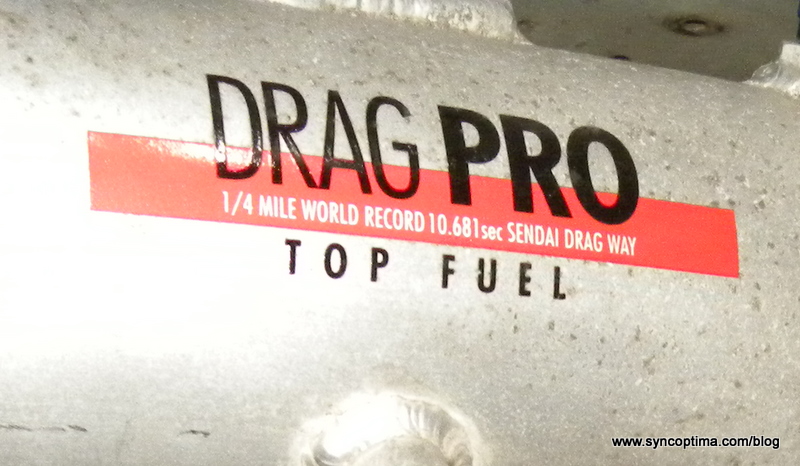 As the saying goes ” If you’ve done it , it ain’t bragging” 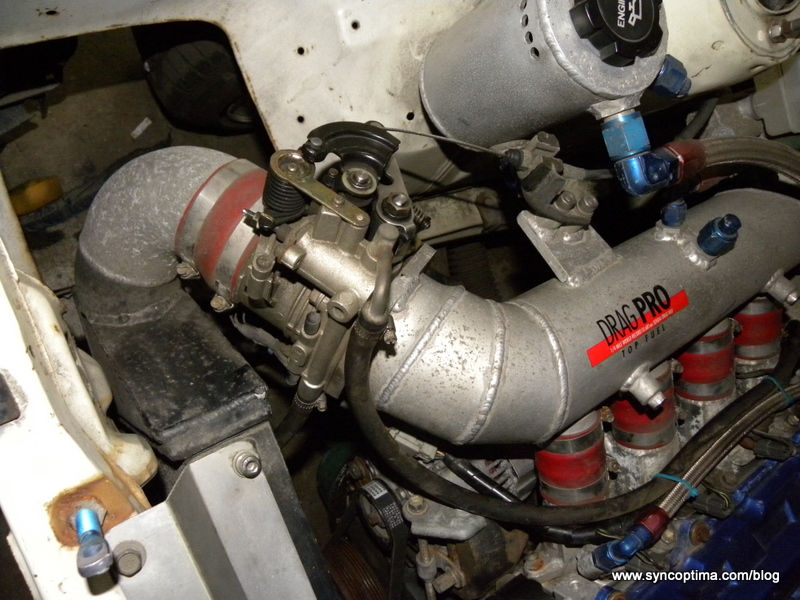 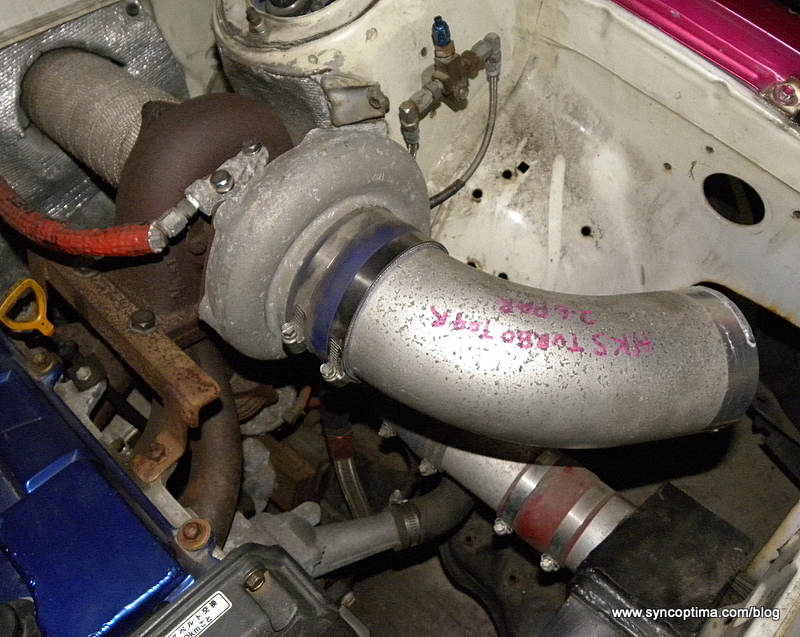 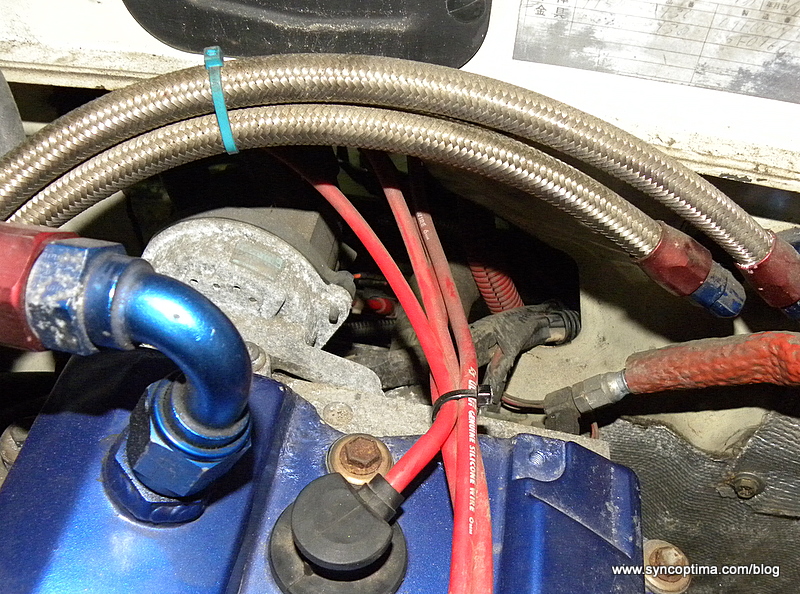 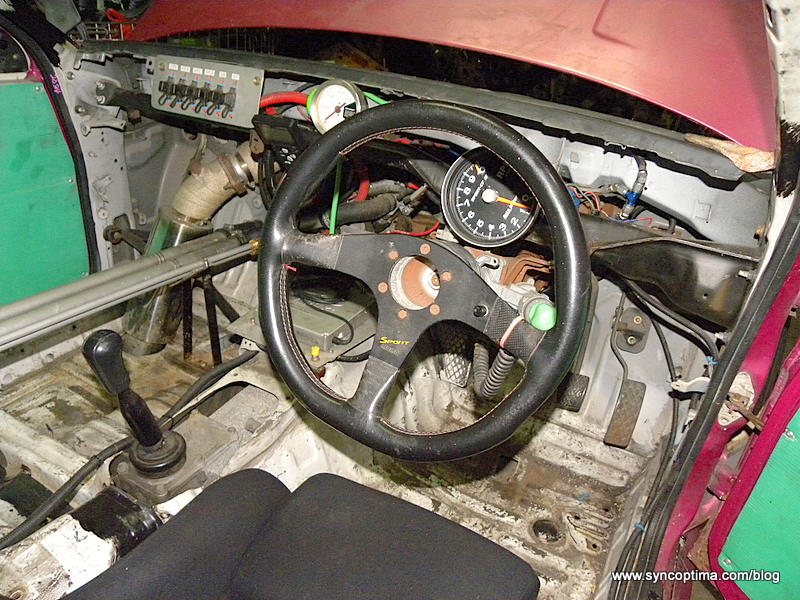 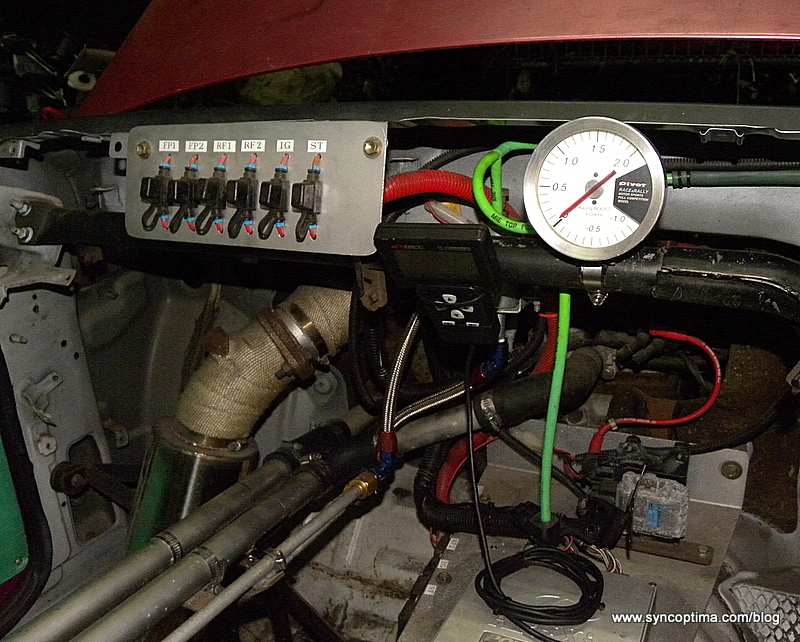 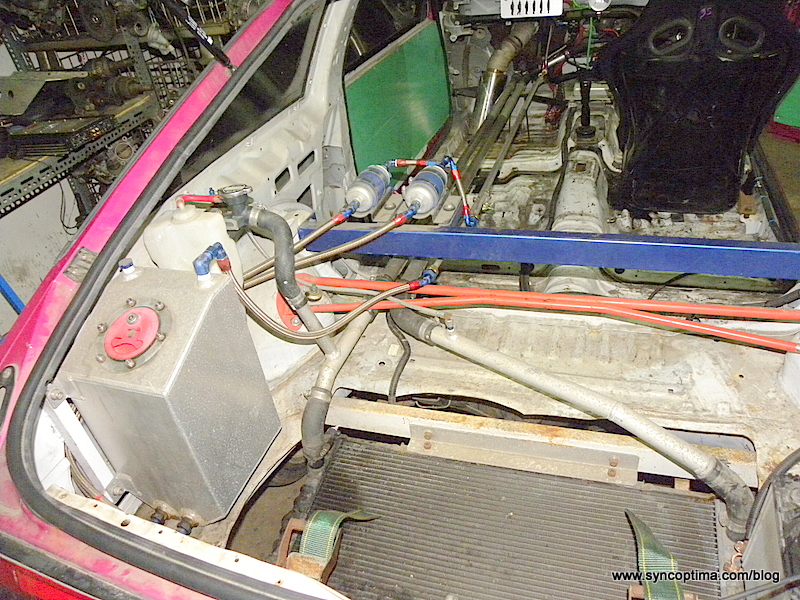 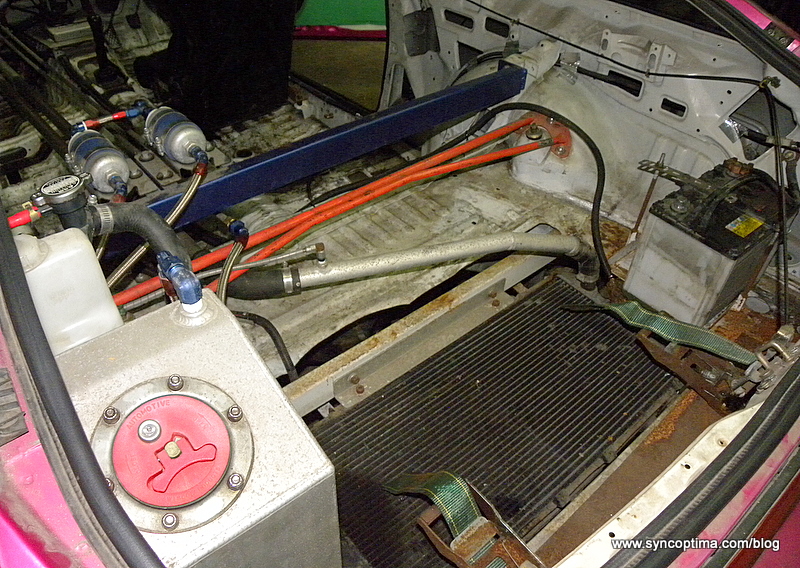 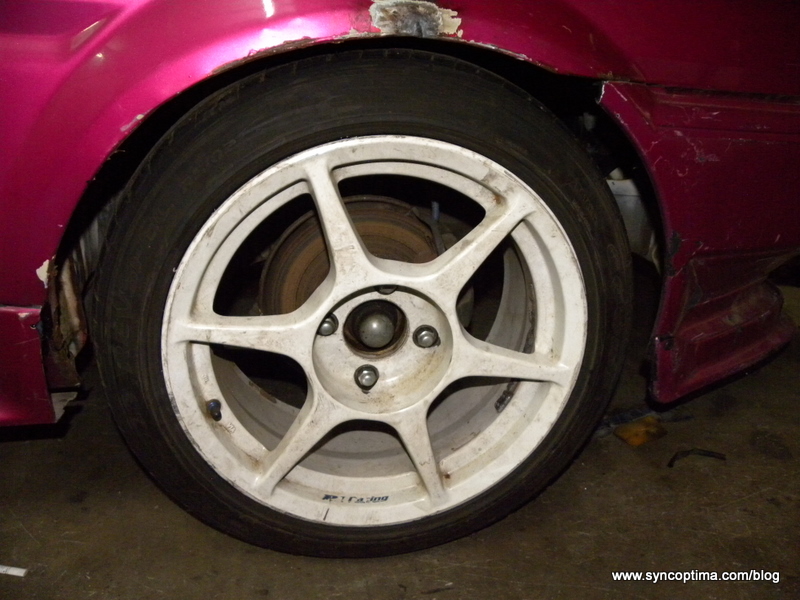 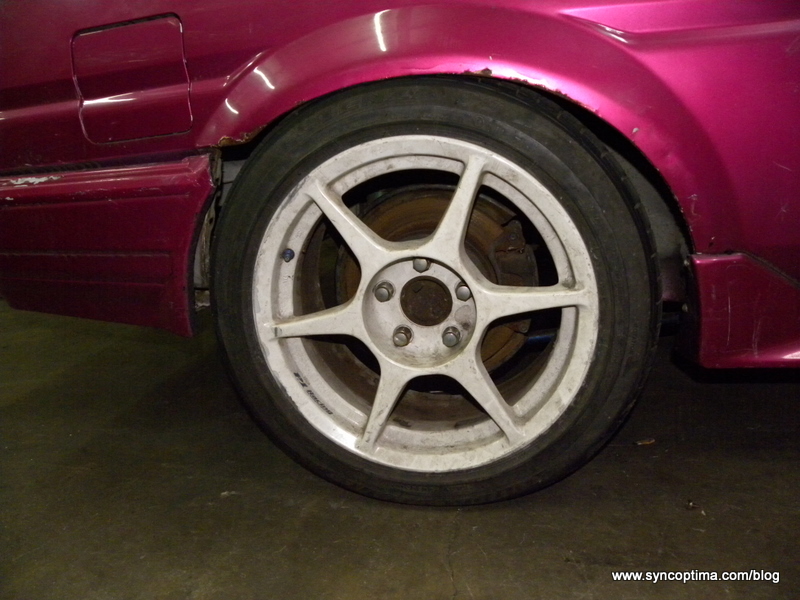 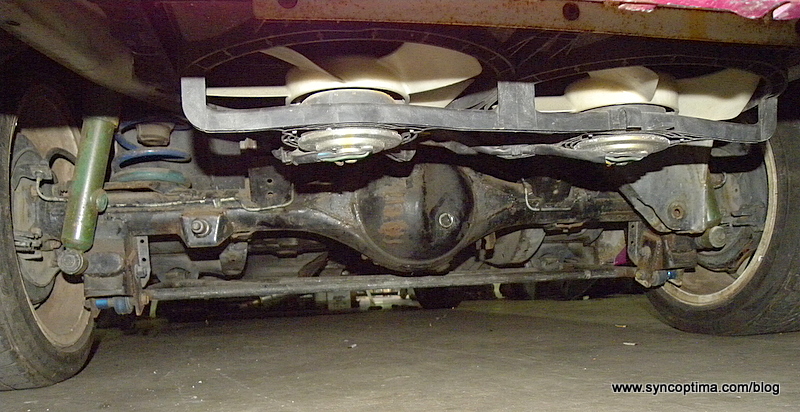 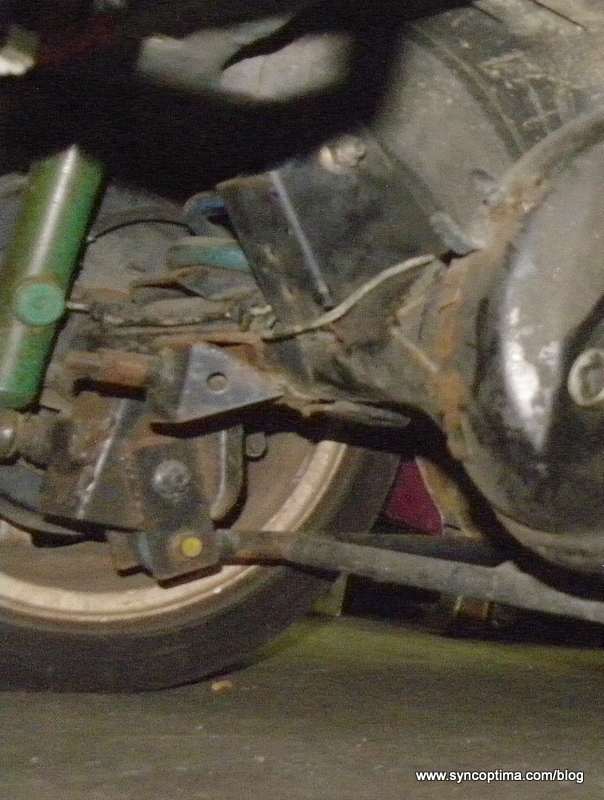