Supported by Goodyear Singapore, the Suzuki Drivers Experience 2009 had given  Jane and I the opportunity to work along side the famous Kevin ‘4WD can’t drift’ Flynn of Drivers Dynamic.  With CK and Singapore’s drift superstar, Ivan Lim , the organisers, Pit Crew had assembled  a total of over 90 enthusiastic Suzuki Swift and Swift Sports owners to  push their cars to its limit , on this two day event!

With  techniques such as ; lane changes, ABS braking , slalom and many others  , many participants  had gained a better understanding of their vehicles and ,most importantly ,acquired skills that makes them better drivers. 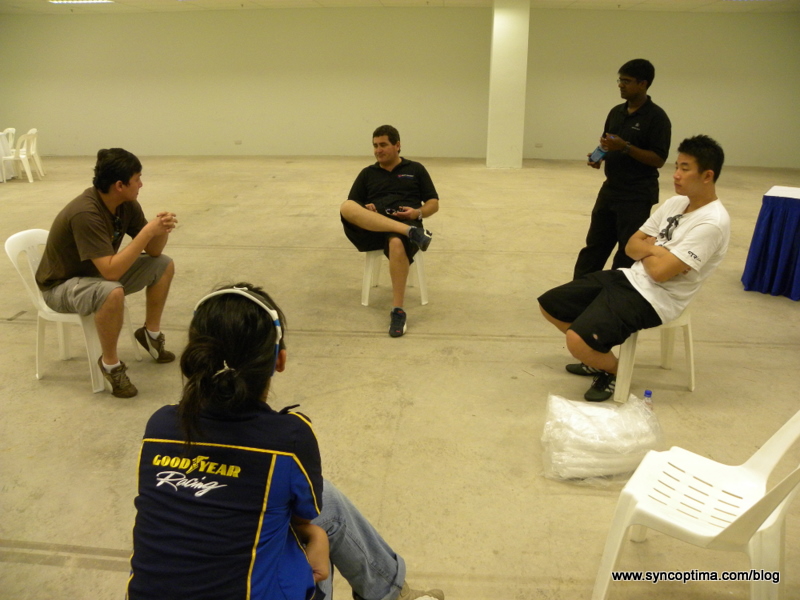 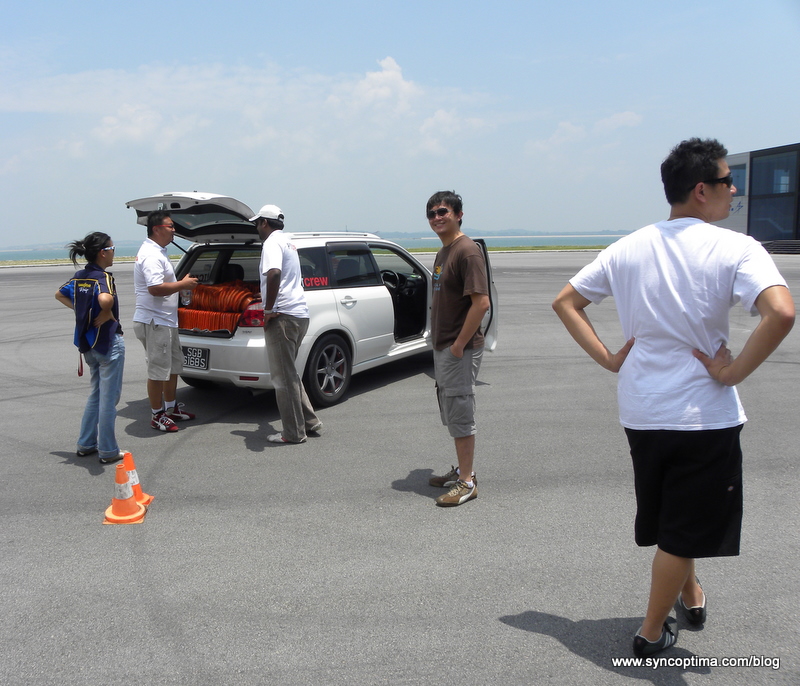 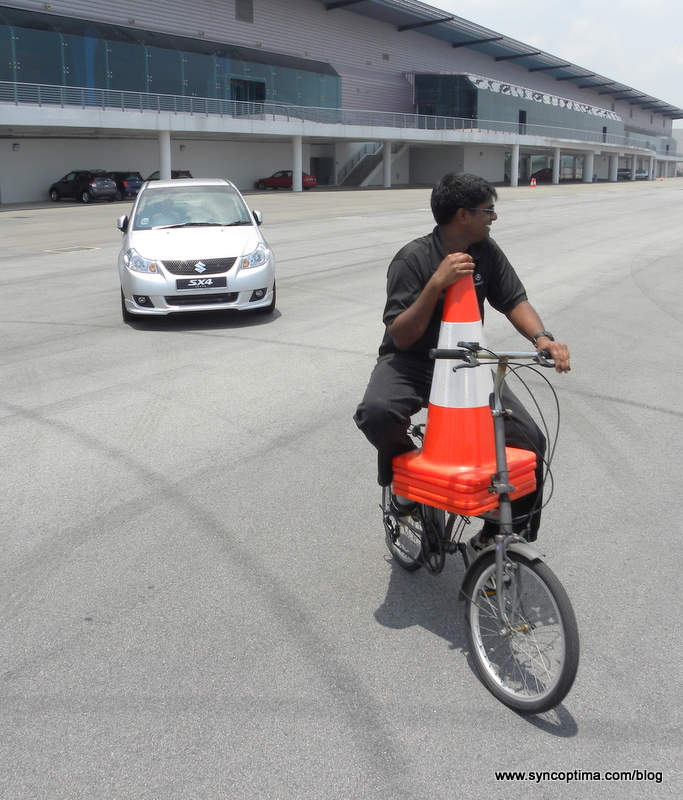 One of the head honchos of Pit Crew , Kumar, exemplifying the term ‘working smart ‘ 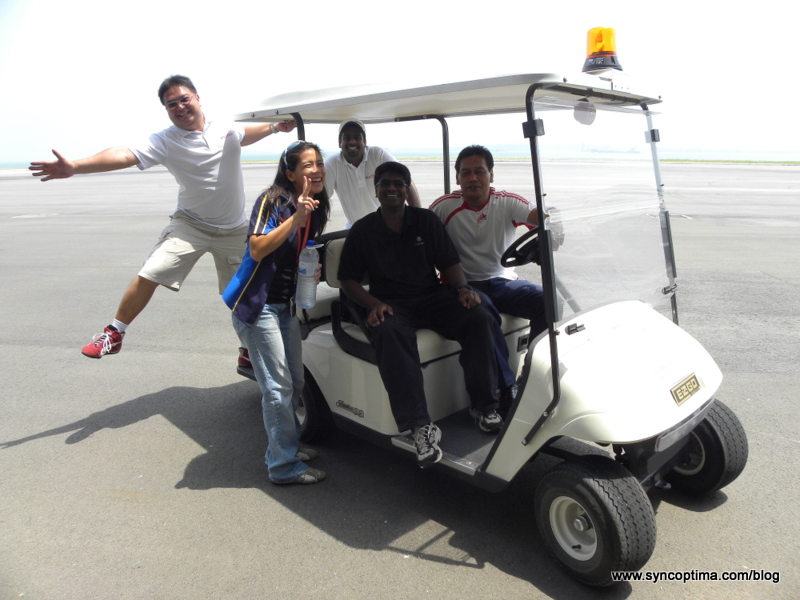 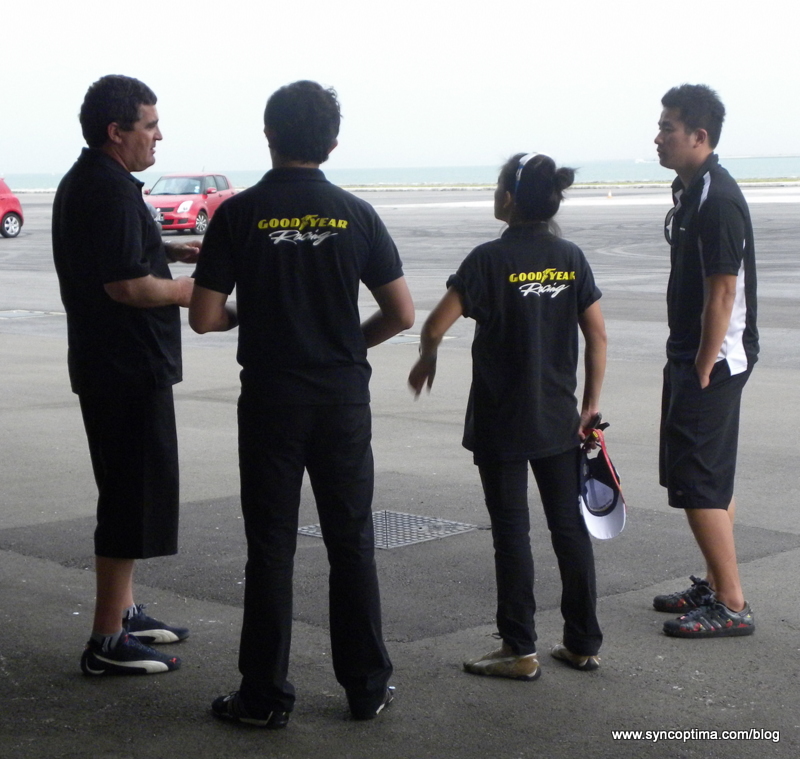 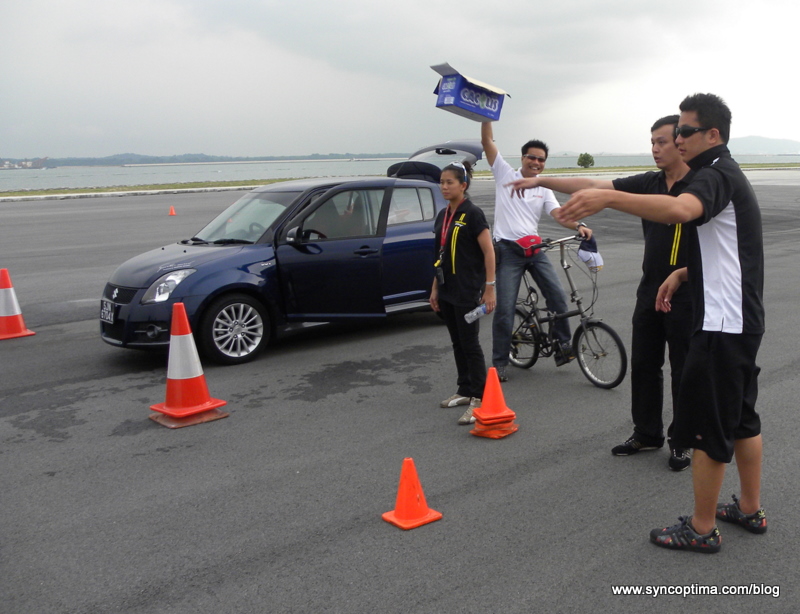 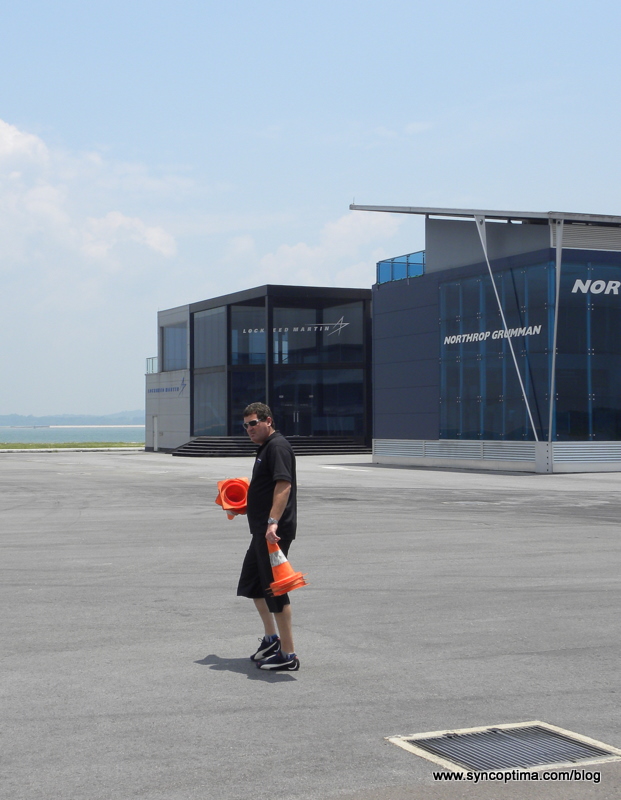 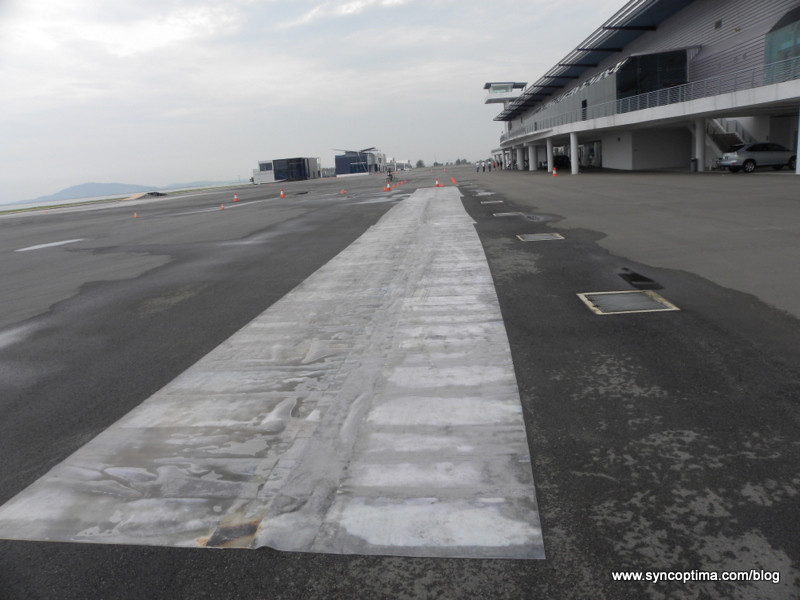 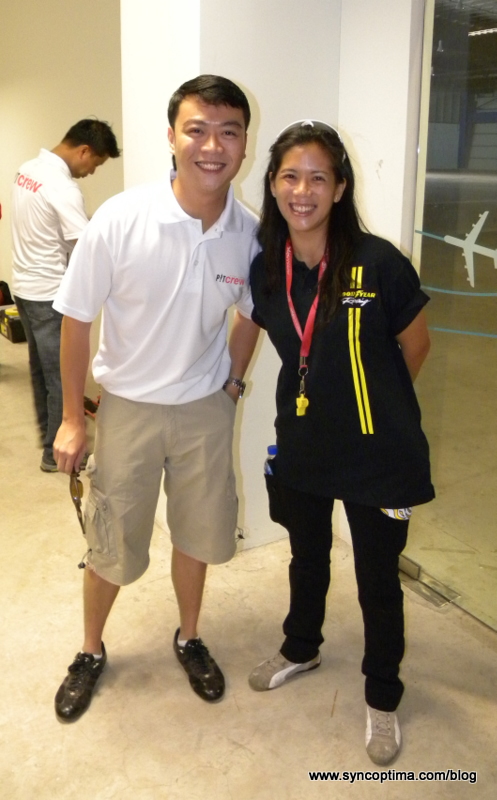 Nick , the voice of Pit Crew, with Jane 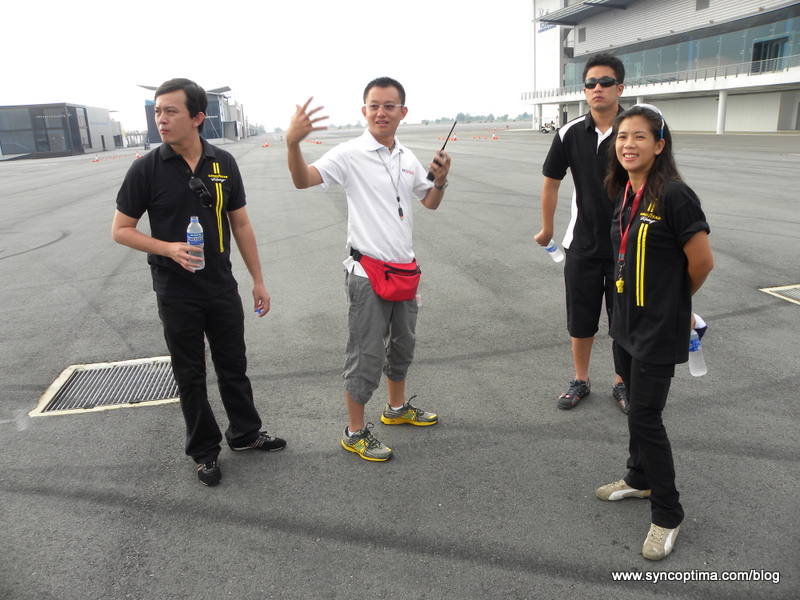 Jason, the other boss of Pit Crew , shows us that the loves his women big 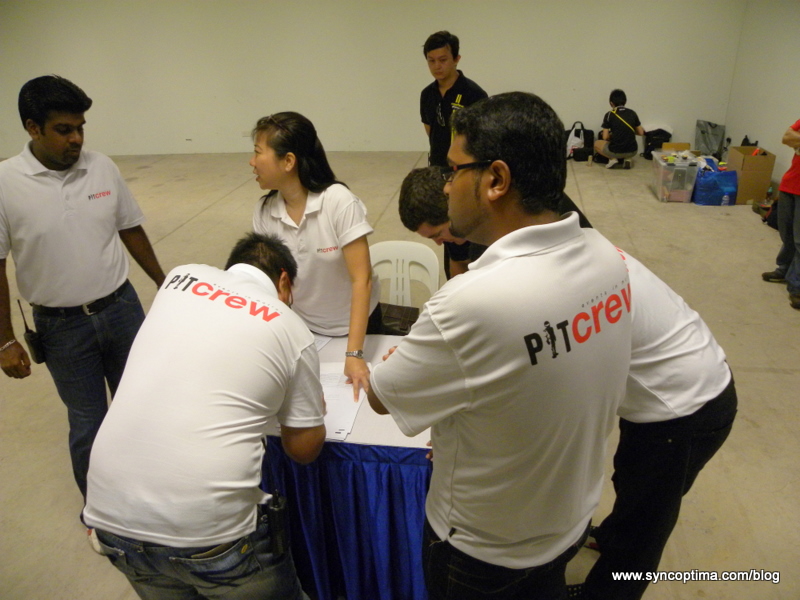 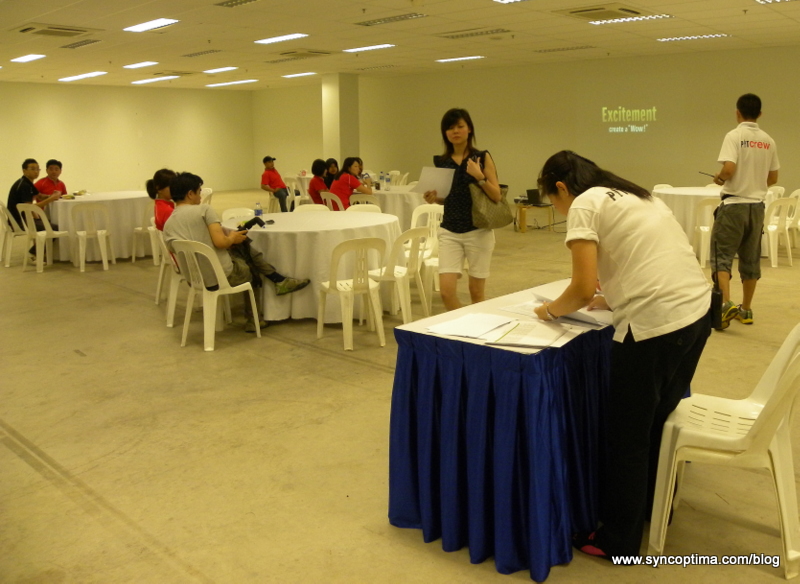 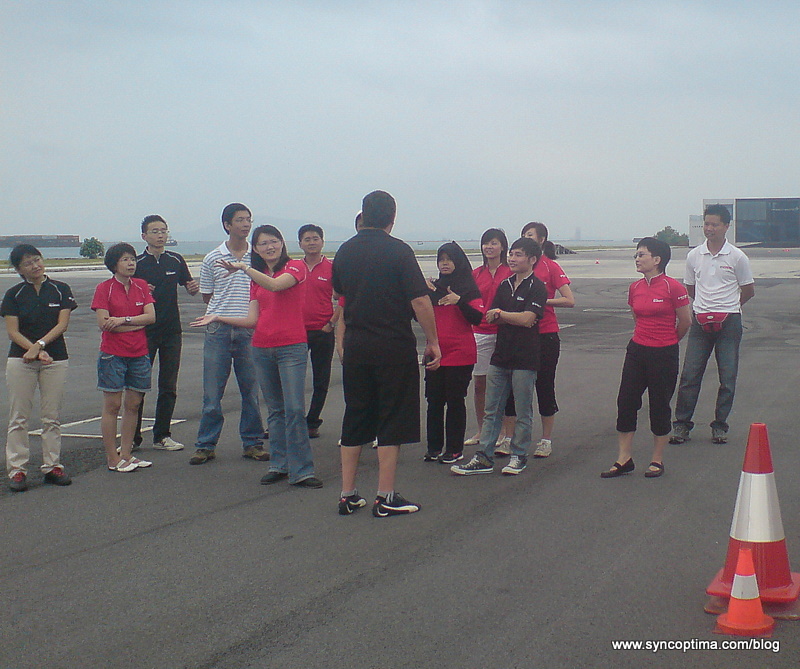 The participants were divided to groups of ten, Kevin here briefing the students before conducting on the slip and slide course

Beside the Suzuki Driver Experience, we were also there to a photoshoot for an up coming Mitsubishi Stunt Driving course to be held mid next month. One of the attractions of the course is ramp to ramp jumping where participants are taught how to jump a Colt version R!! 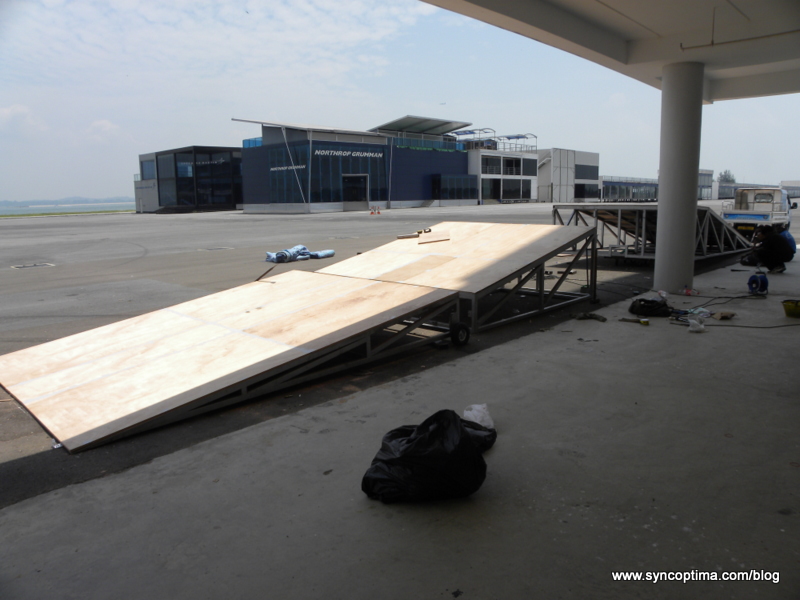 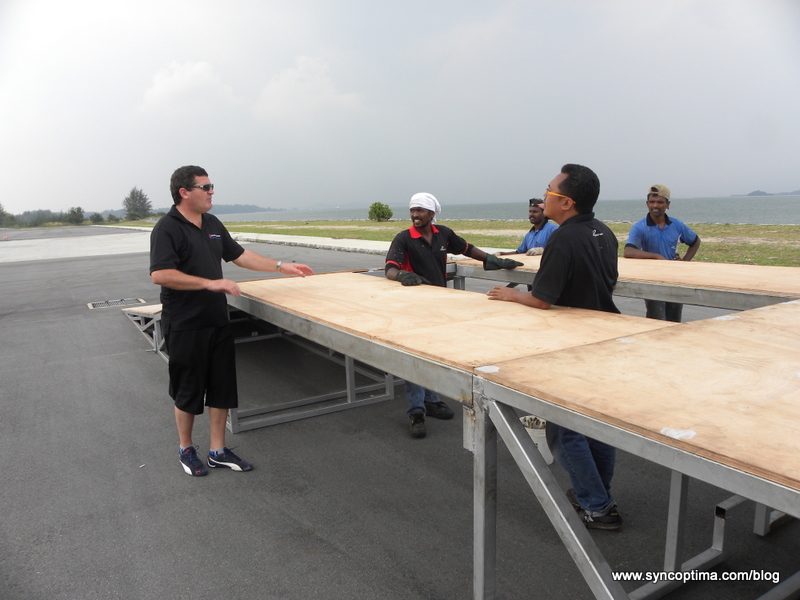 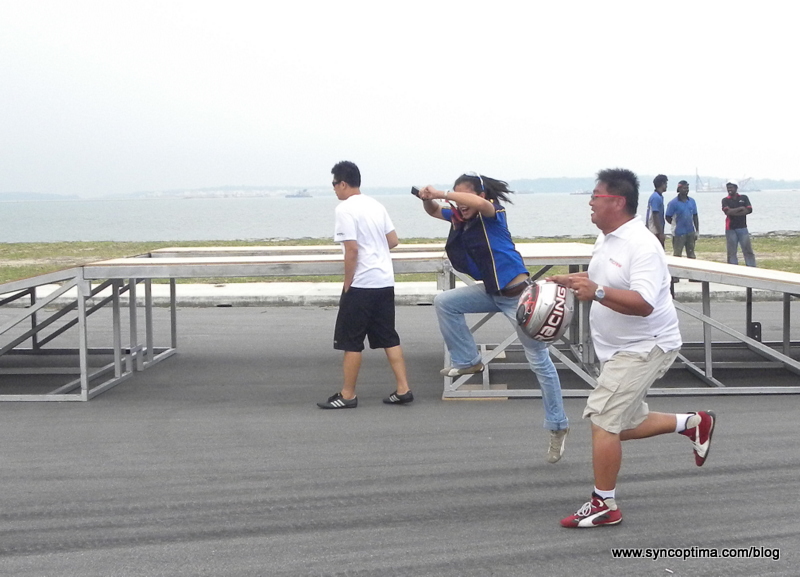 Jane attempting to clear the gap by foot , while Bernard having difficulty getting lift off 🙂 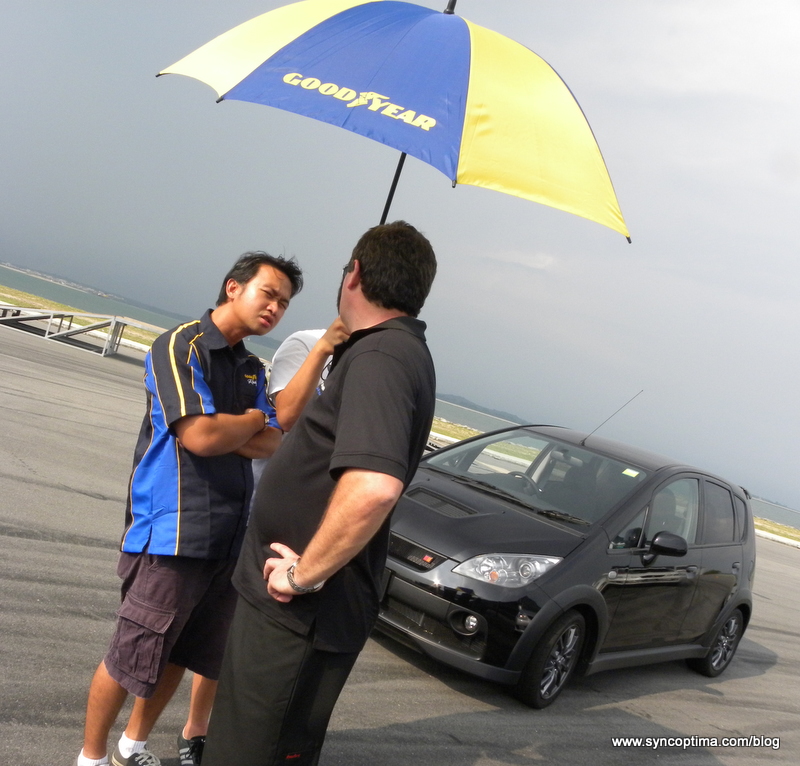 Kevin reminding me , over and over again that 4wd can’t be drifted…we’ll see hehehehehe 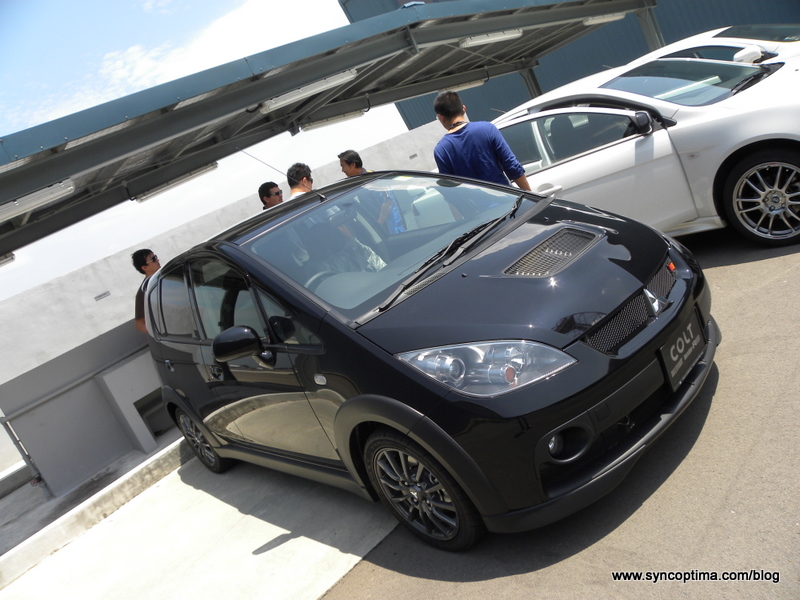 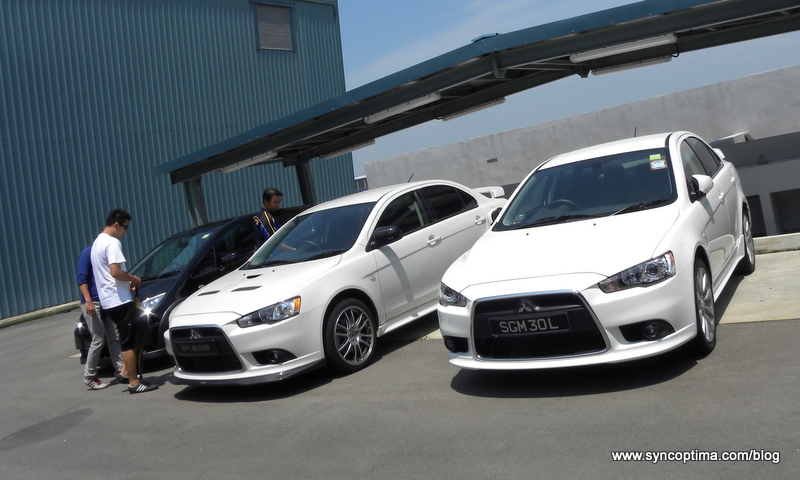 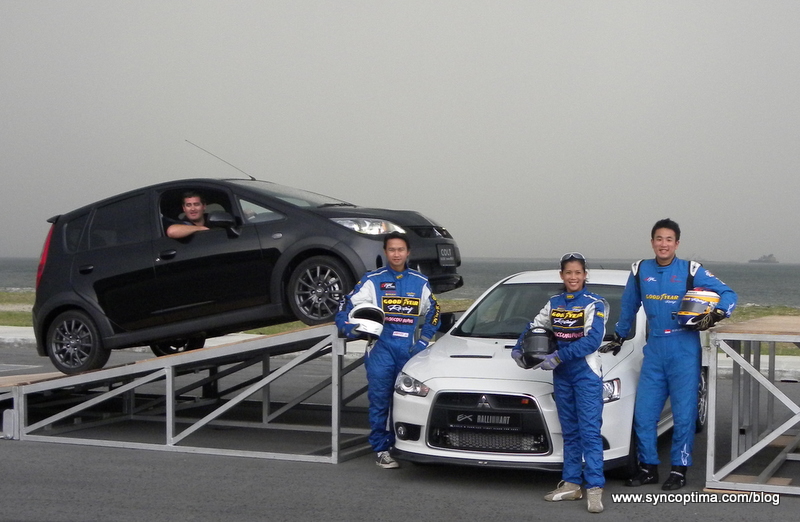