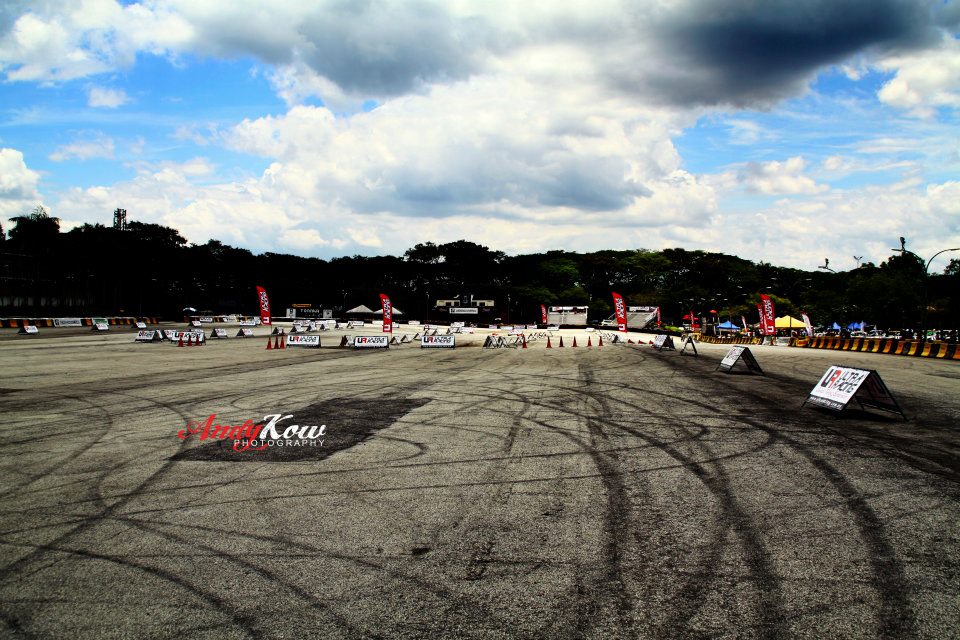 Jane and I had received an invitation by Jeet from Wheelspin Motorsport for  their  first Malaysian Race of Champion Series. 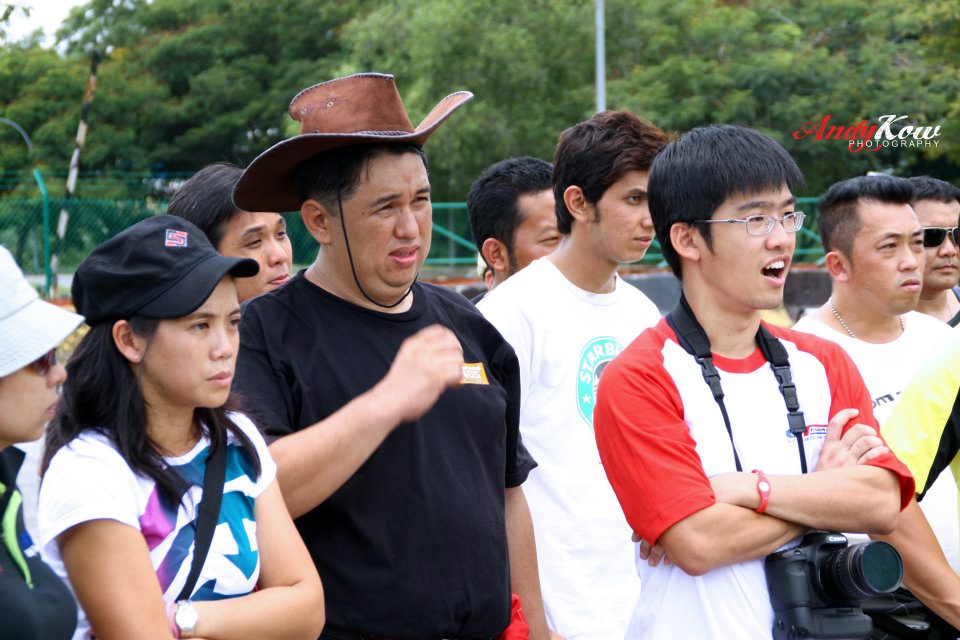 This  event gave  the opportunity to people from different motorsport discipline to go  against each other in a head to head  autocross battle. 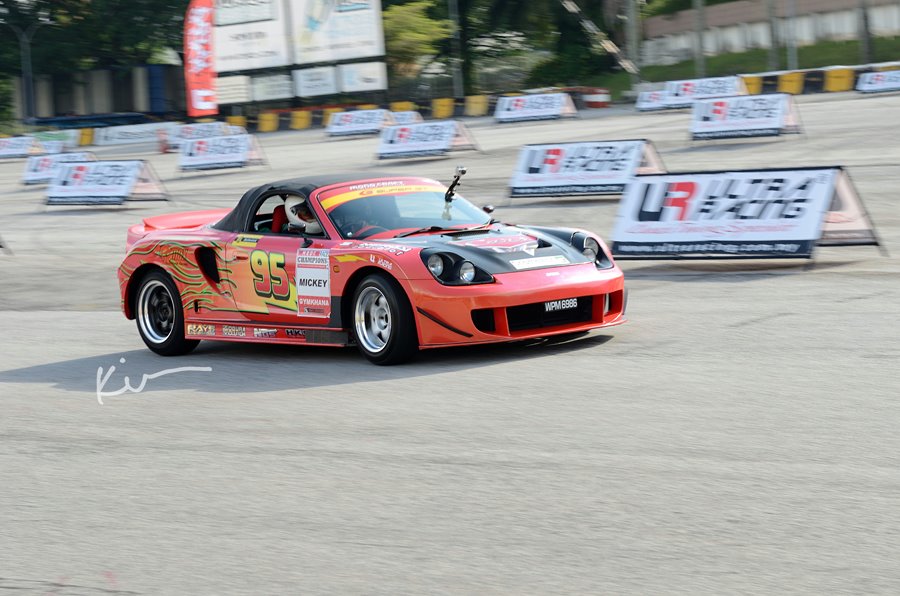 We were divided into respective groups based on our discipline; Autocross, Rally,Gymkhana and Drift. 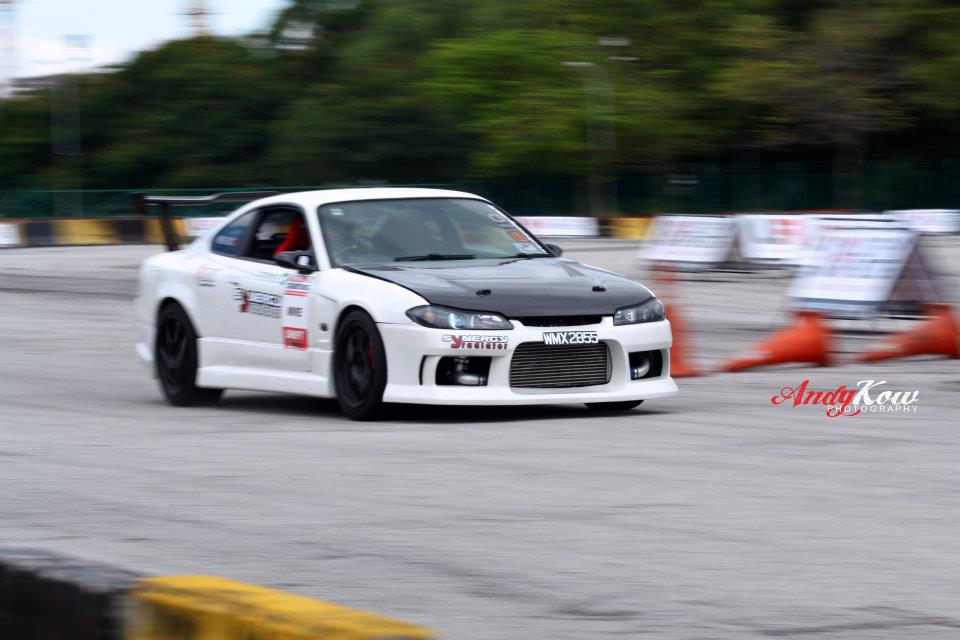 We, then had to compete in our respective groups  against each other where the  eventual winner will represent their respective discipline  in a head to head battle against winners of the other groups. 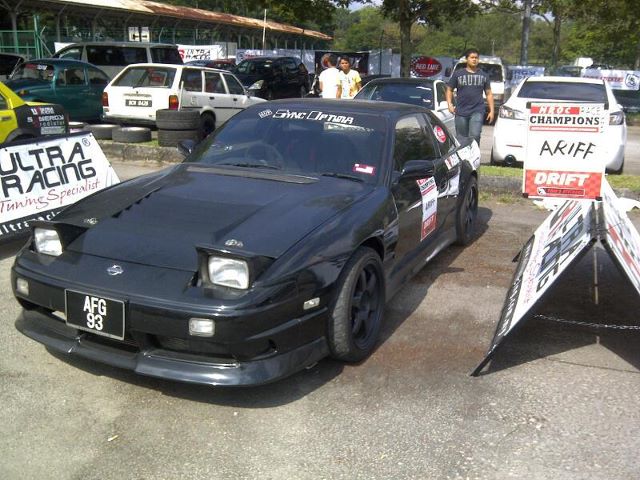 On my very first round , I had to go against Yoong and was quickly dropped from contention faster than I could say ”  Jack Robinson ” or should I is say “Jeet Singh”. I was using the ” Unlike everyone here, I’m driving my road going car for this competition” excuse but in actual fact, there’s alot of work needed to be done in my autocross driving skill as I haven’t been competing for almost 3 years now and the level had certainly stepped up a few since then!! So it’s time to woodshed 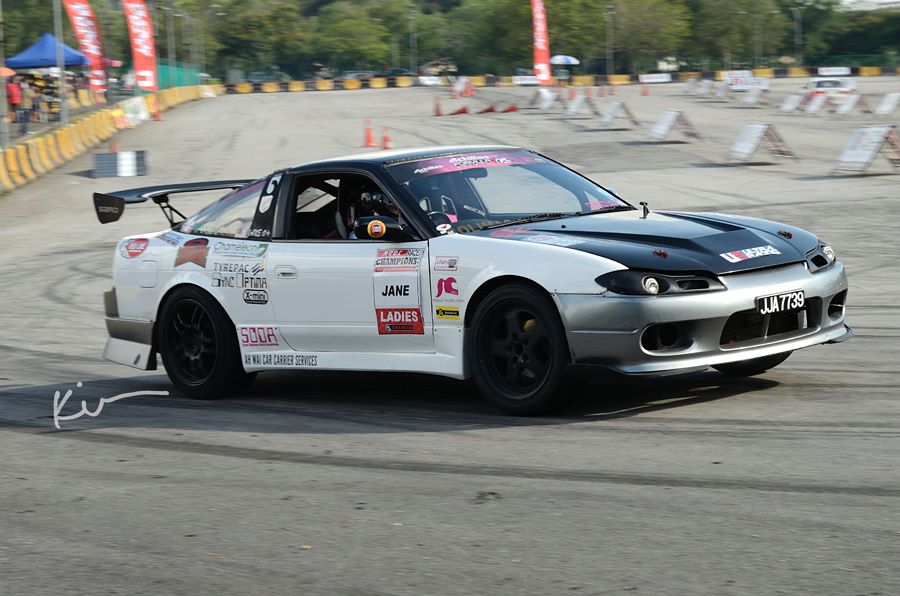 Anyway, Jane competed in the Women’s category and managed to win in her category in spite of a major mechanical failure!! The piping from her turbo had cracked causing her to drive without any boost pressure. 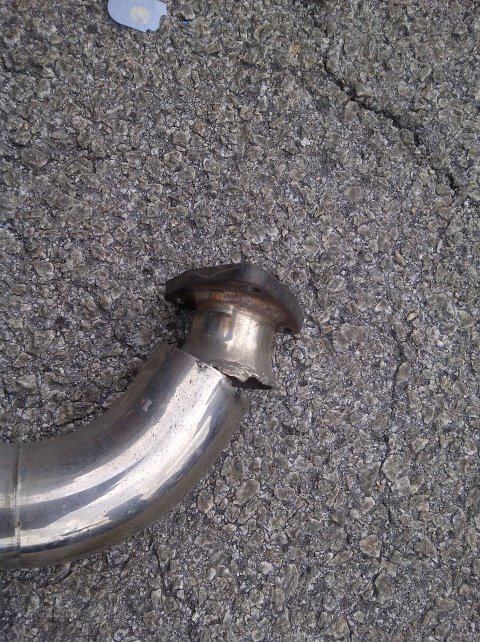 As you all would know, driving a turbo equipped car without any turbo boost is worse than driving a car naturally aspirated car as turbo car are tuned richer and have lower compression engines! So it was a fairy great feat for her to win the event!! 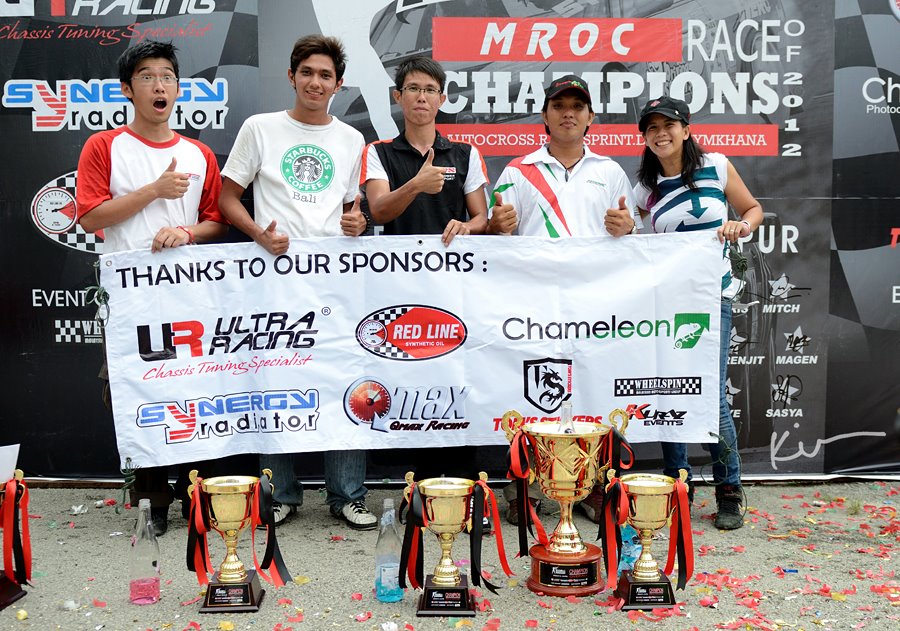 We would like to thank Jeet for organising the event and rest assure we will be back for more!!