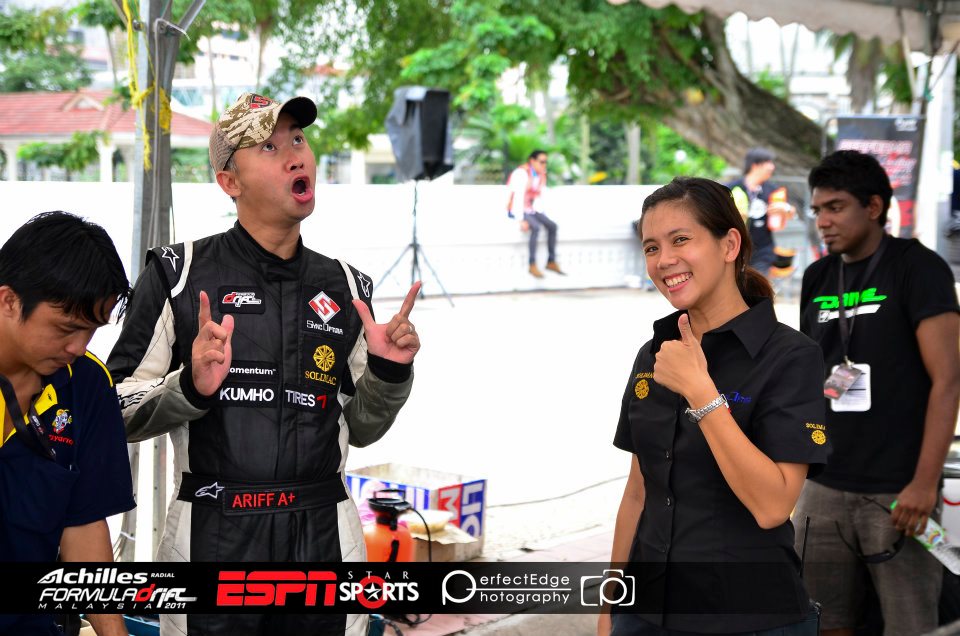 If  there was movie made of Jane and I about this event, it would be entitled; “Screwed up but Happy”. Yes, I was knocked out early in the tandem runs and Jane unfortunately wasn’t able to qualify due to a freak spin right at the finish line!! So what are we happy so about, you may ask?; well the event had not only showed Jane and I our weaknesses but also our strong points. 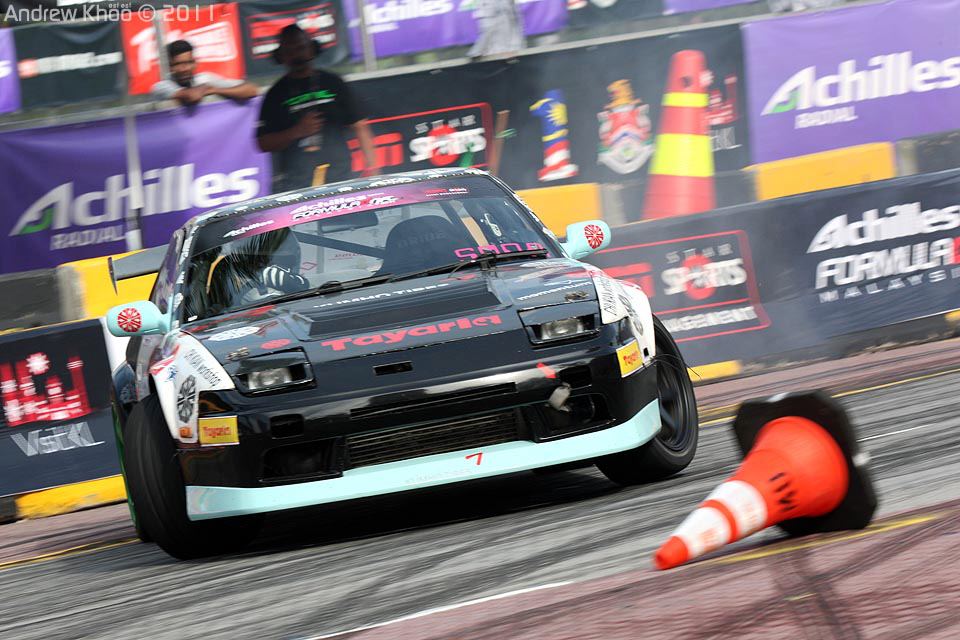 I had a great practice run, good tandem practice run but screw up when it mattered ;I fumbled at the start, allowing my competitor to take off ahead of me and I initiated early and took a line  at the “dirty” part of the track causing me to half spin; a case of the nerves I would say 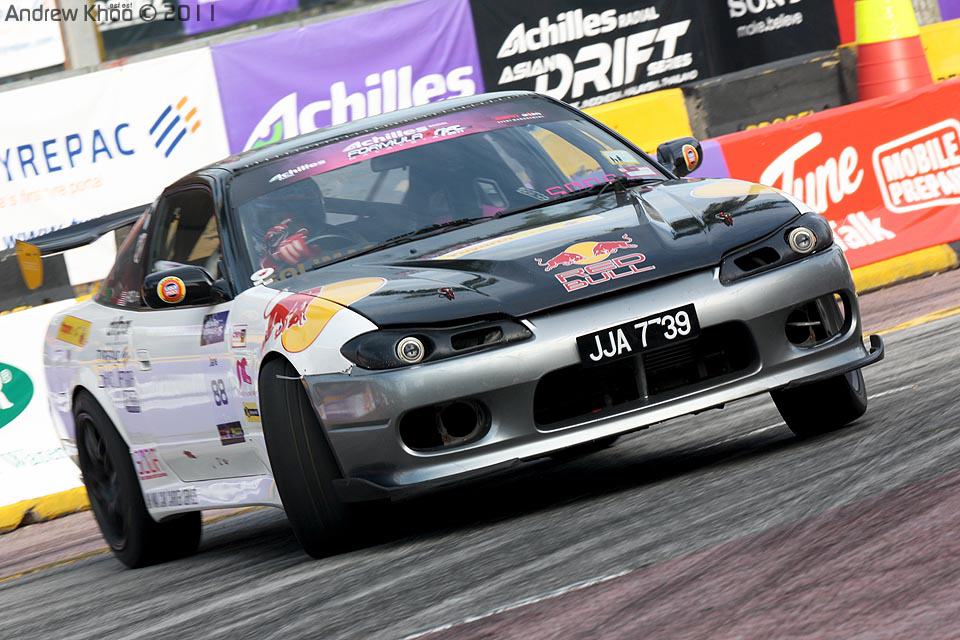 Jane due to feeling under the weather ,apart from nerves ,drifted way below par of what she usually is. Proper preparation is in order! 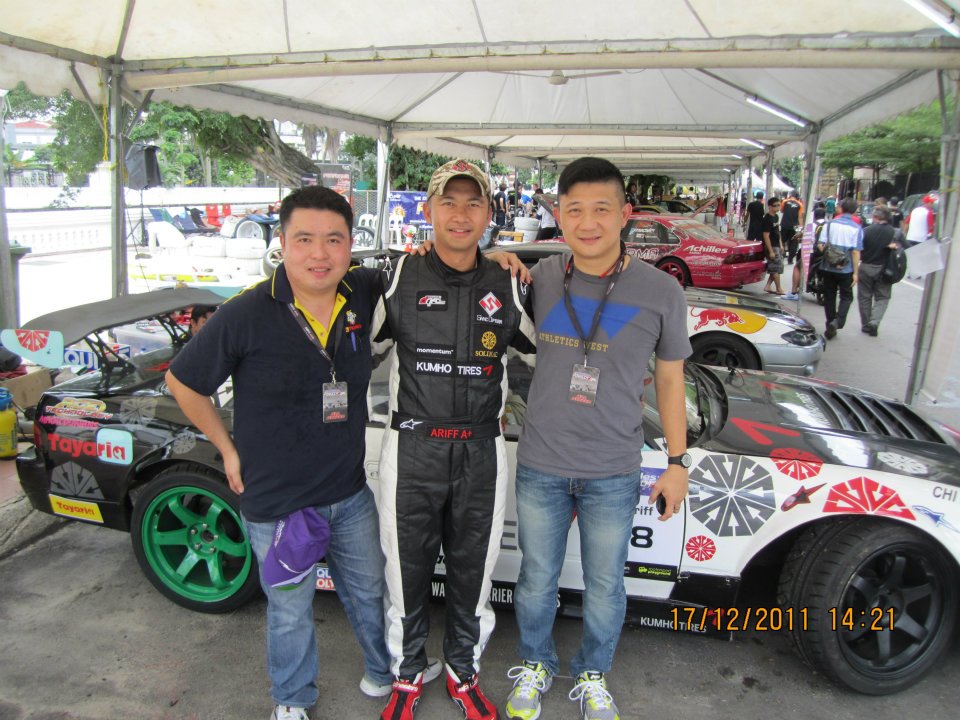 One thing I am most excited about was having the opportunity to be part of Tayaria’s Kumho family whom graciously sponsored me for this event. Yes it was a bit suicidal to be drifting on  tires I had never used before on an event such as this. However from what I heard, I knew the tires were good. The thing was I did not realised how good they were!!! The limits were astoundingly higher than the tires I had used before which takes a bit getting used to! By my 3rd lap I was able to push the car harder than what I could on other tires!  I had decided earlier this year that 2011 was to be filled with research and developments . 2012 is where I will go all out and it certainly I am on track!!! 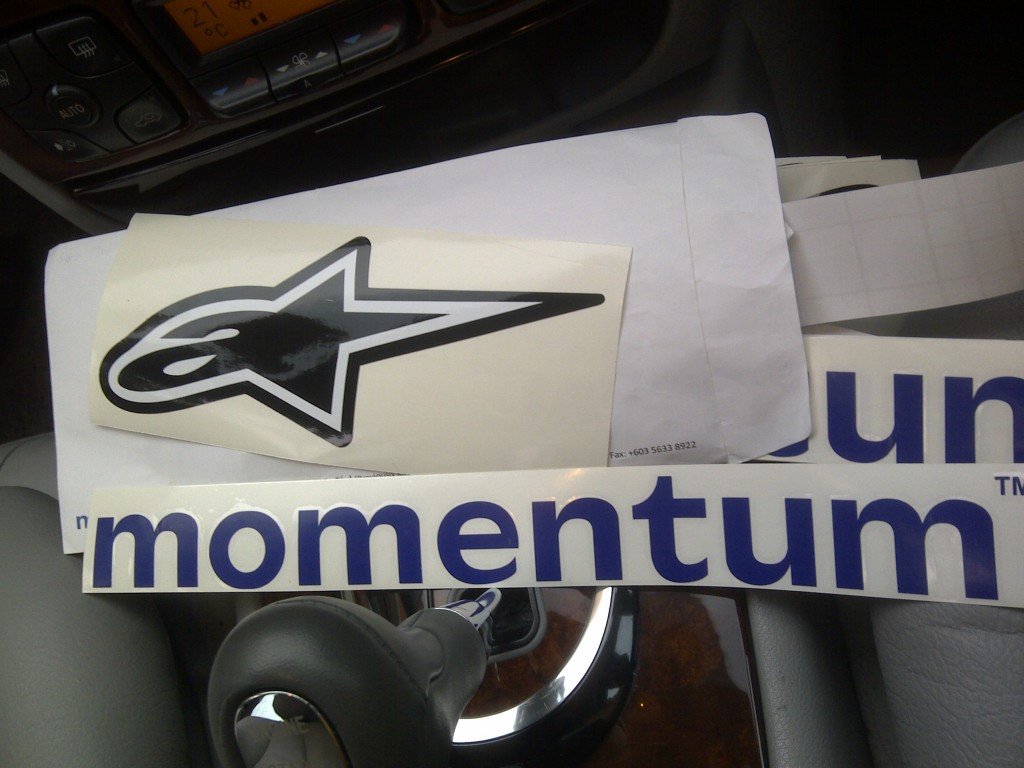 Also climbing on board with us this year is Momentum with the Alpinestar gears we adorned. Thanks a million! 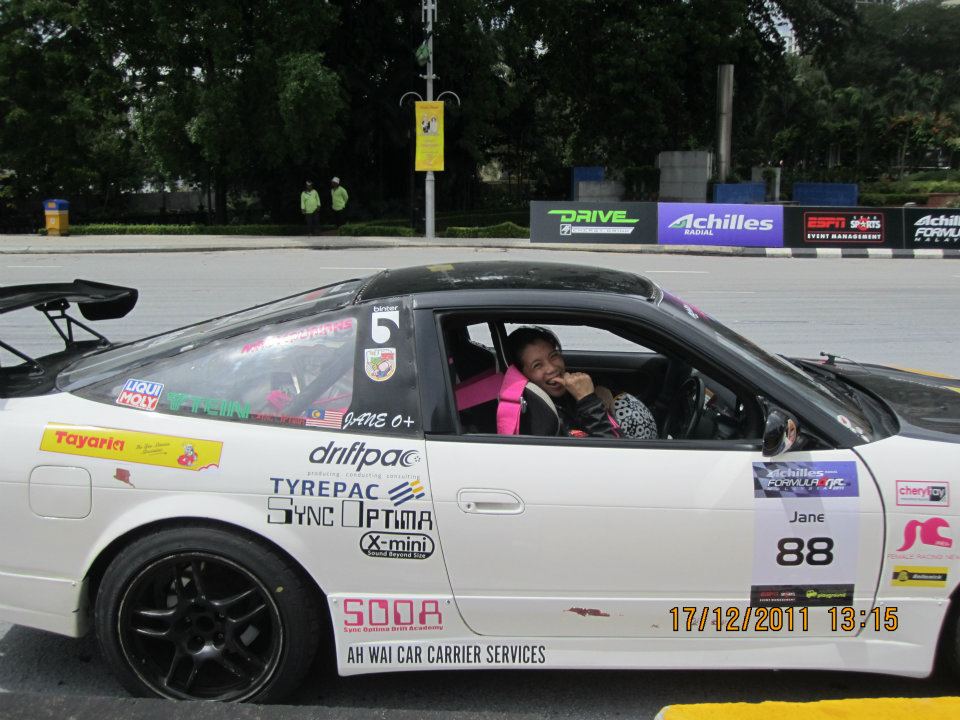 Jane has decided to forgo upcoming International events and will be concentration on local events where she excels in. One step at a time as she slowly work her way up thus avoiding unnecessary pressure on herself 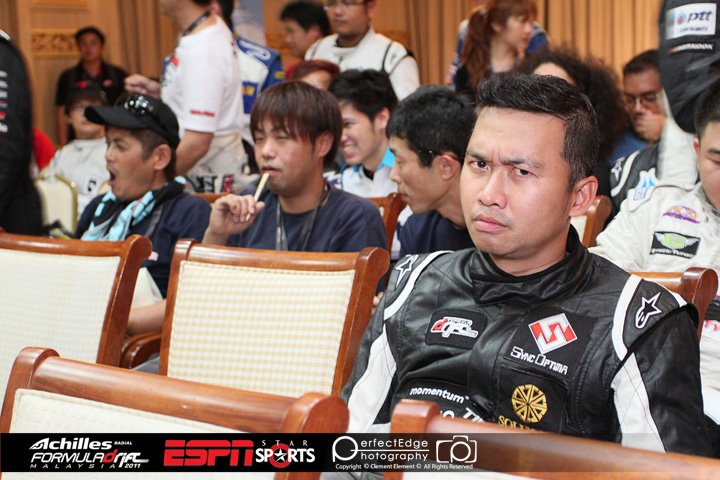 In conjunction with the Formula Drift Malaysia 2011, ESPN StarSports and Tune Talk had invited Jane and I to be a part of their roadshow and drift demo. Being a week before the competition , we opted to not use our competition car for this even and brought J4M8u and M3R4H instead. 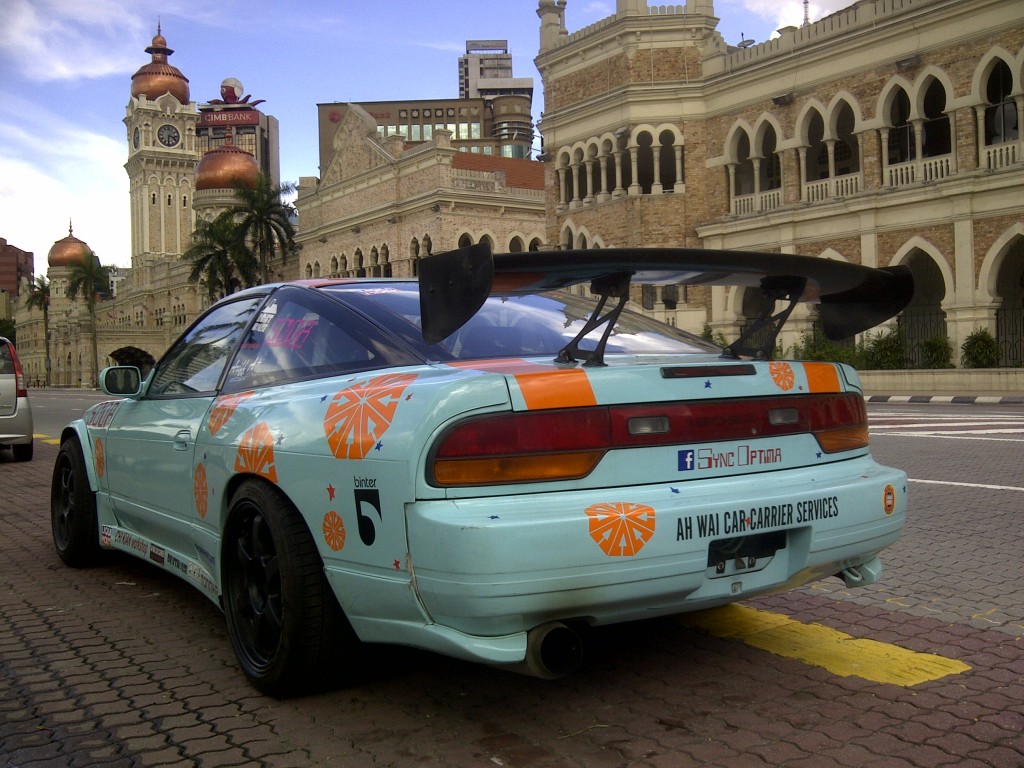 The event started off with us meeting up at ground zero, Dataran Merdeka , the location for FD Malaysia. 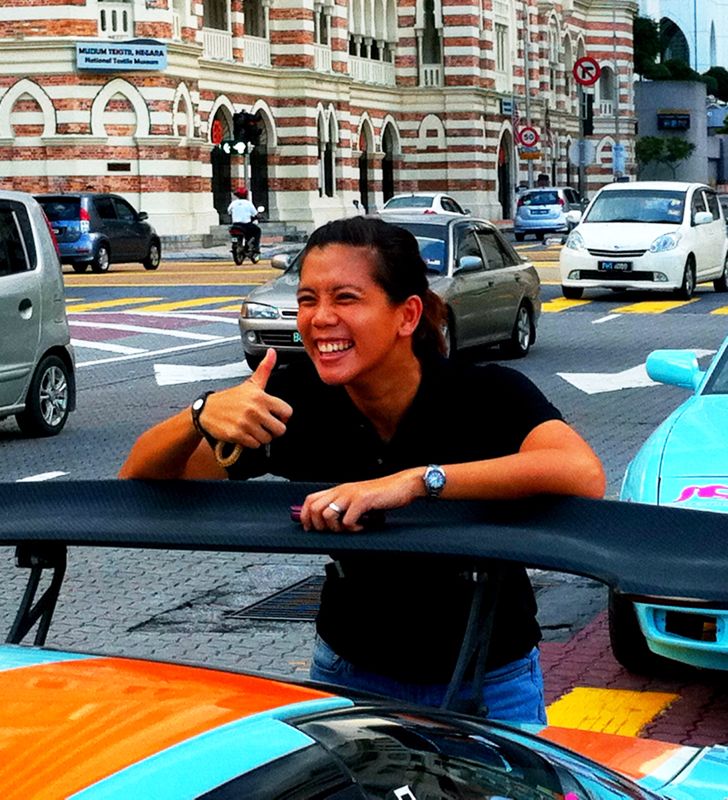 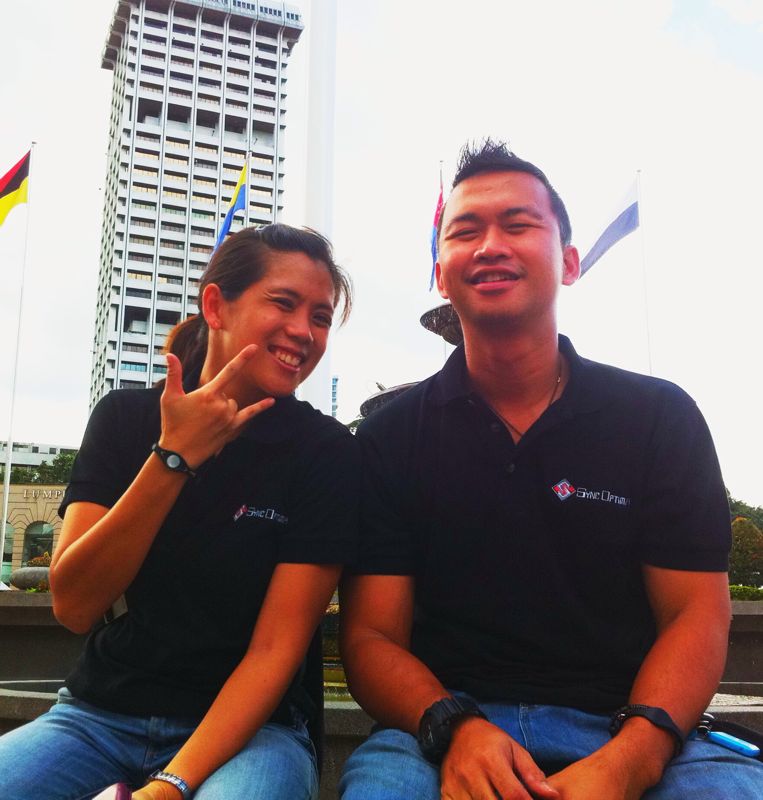 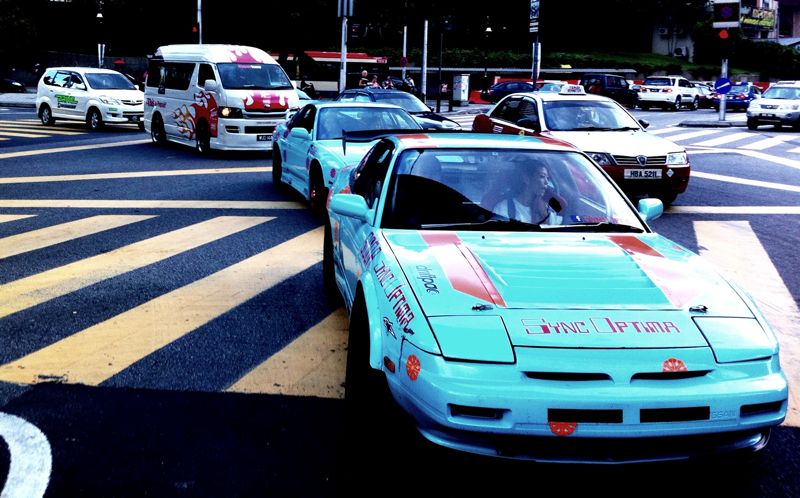 From there we made our way through the streets of KL , escorted by 5 Police out riders , holding traffic for us..how cool is that?? 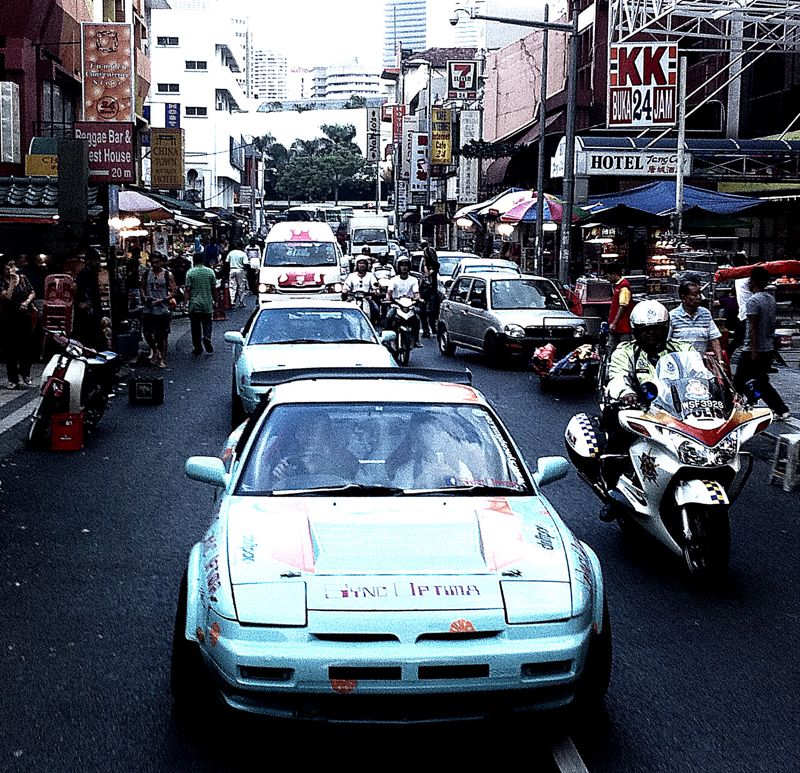 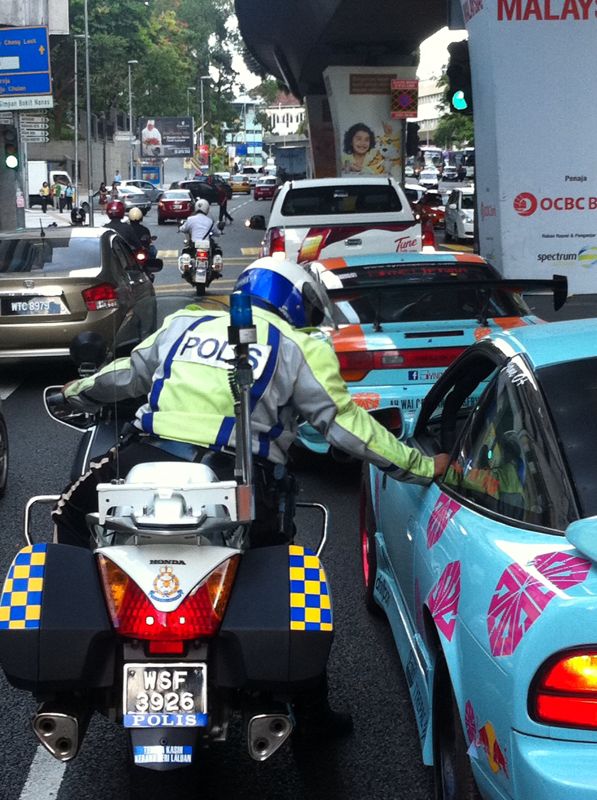 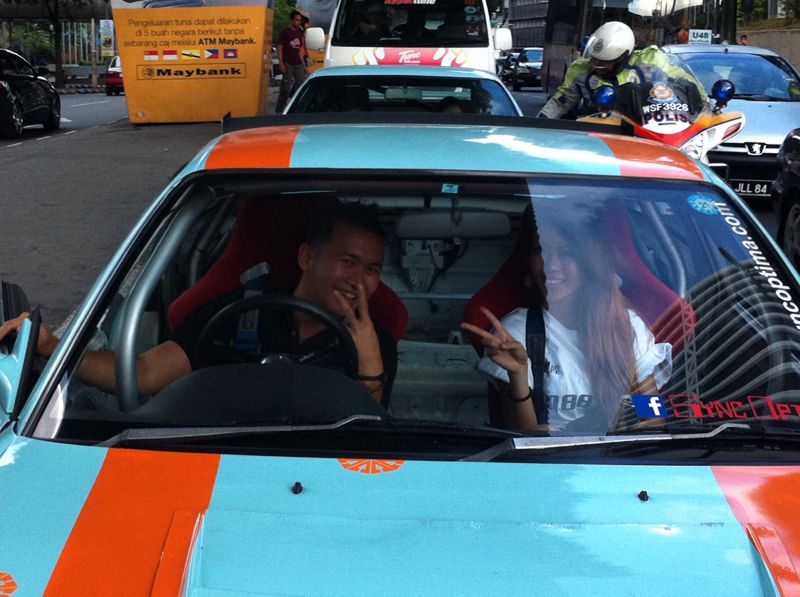 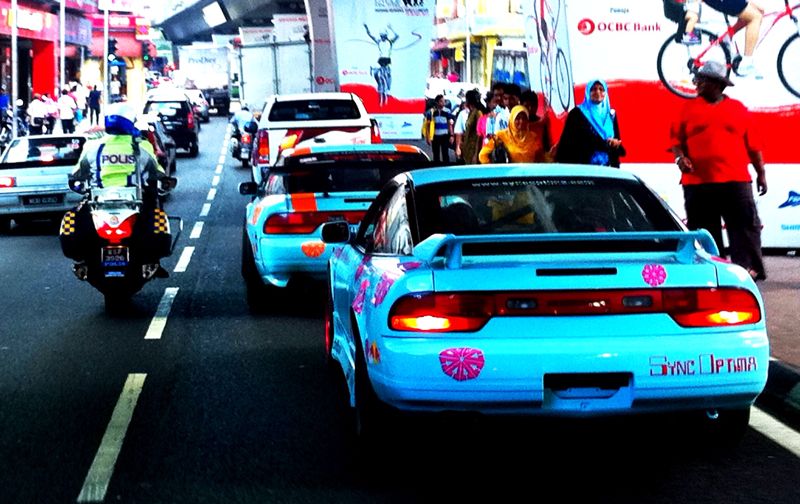 Finally we made our way to Stadium Merdeka where Rock The World Adrenaline 2011 was being held. We managed to entertain the huge crowd present with the limited space given and basically hung out till it was time to go. 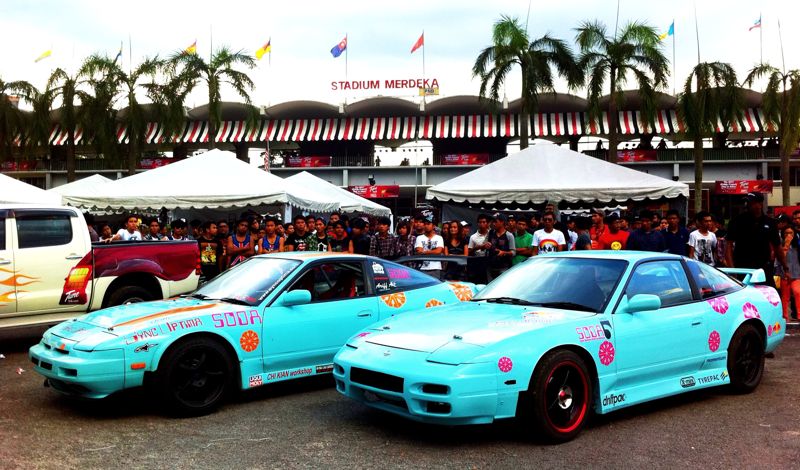 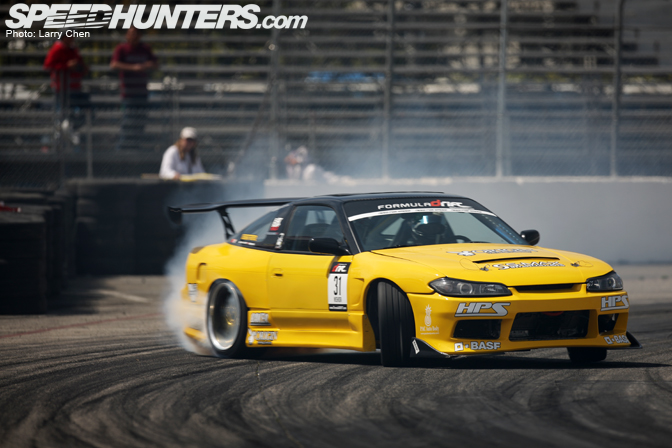 Robbie Nishida will be competing this weekend in Long Beach for round 1 of the Formula Drift 2011 series. Piloting Michihiro Takatori’s old 180sx , Robbie is confident to do well drifting a much familiar chasis. Go! Go MagicDurians!! 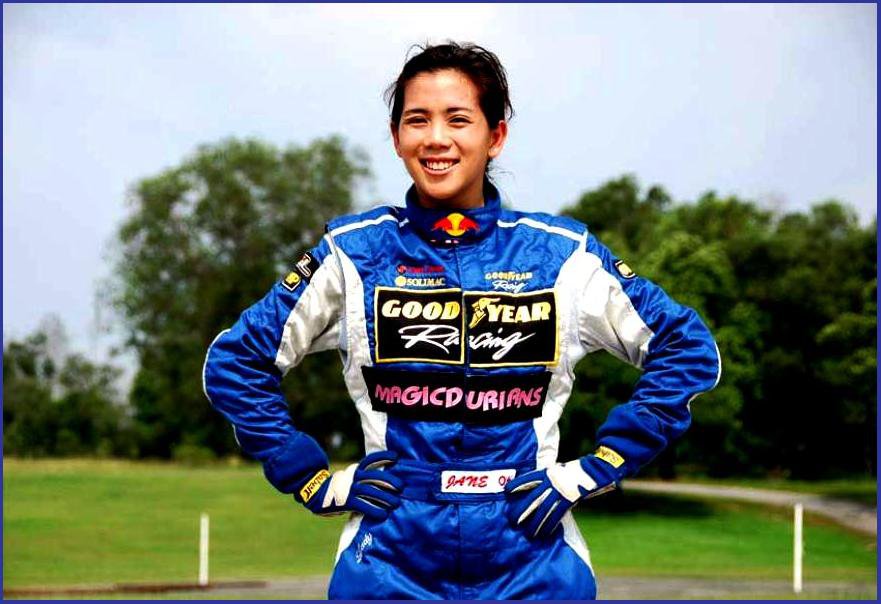 Azrina Jane Abdullah with Red Bull on board

Jane was introduced to the Red Bull family when she was at a special gathering for Red Bull Rookie project last year. She met other Red Bull Rookie drivers including their trainer, Kenvin Low from AADA.

“I’m very happy to be part of the Red Bull Athlete program this year. I am proud to say that being involved with my favourite energy drink and the coolest brand in Malaysia is something I never dreamed of happening,” said excitedly by Jane.

Do keep a look out for Jane this year with her new Red Bull feature in her Nissan 180sx for the upcoming drift events.

Looks like my wonderful luck has it that my car decides to break its knuckle (2nd time this week!!!) on my  the 1st practice run, leaving me with no runs. With the help of CHI KIAN Workshop ,they managed to get the knuckle welded but due to the location we were at ,we were unable to test the car to determine  if the handling was ok but  a spin on my 1st qualifying run showed that  it wasn’t :P…Taking a conservative 2nd run, I managed to drift the course half decently but due to being unfamiliar with the track, I took the wrong exit cone coming out !!! I’ve done this numerous of time in autocross but on a drift competition??? WTF??..this leaves me with a double zero!!!

Jane did better  as she did managed to score on the qualifying run  however only qualified 35th…missing by  3 spots!!!

Our heartfelt thanks to Kev, Mike, Cheryl ,  Chi and Kian for the help they gave and hope that the experience we gain from this will make us stronger next year!! 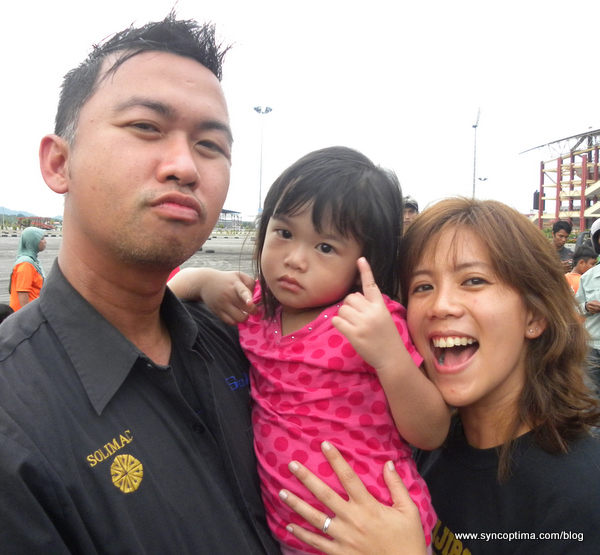